Rumors surrounding Kanye West’s next album Donda are heating up and Consequence is fanning the flames. On Monday night (July 19), Ye’s close collaborator shared and then deleted a post that suggested the Chicago-bred star will perform his new album this weekend at Rolling Loud Miami.

The post, which was captured by Rap Alert, included a piece of paper that read, “Rolling Loud. Donda. July 25th, 2021.” In the caption, Consequence added, “Donda Experience. Rolling Loud. Miami, Florida… Pull Up!!!”

The rapper added that the information came “via KW,” presumably meaning from Kanye West himself.

Fans also noted several drawings of a pyramid with a removable top on the paper, which seems reminiscent of the “Yeezus Tour “mountain and Ye’s Sunday Service performance at DMX’s memorial. Rolling Loud has yet to confirm whether or not Kanye will appear at the fest. 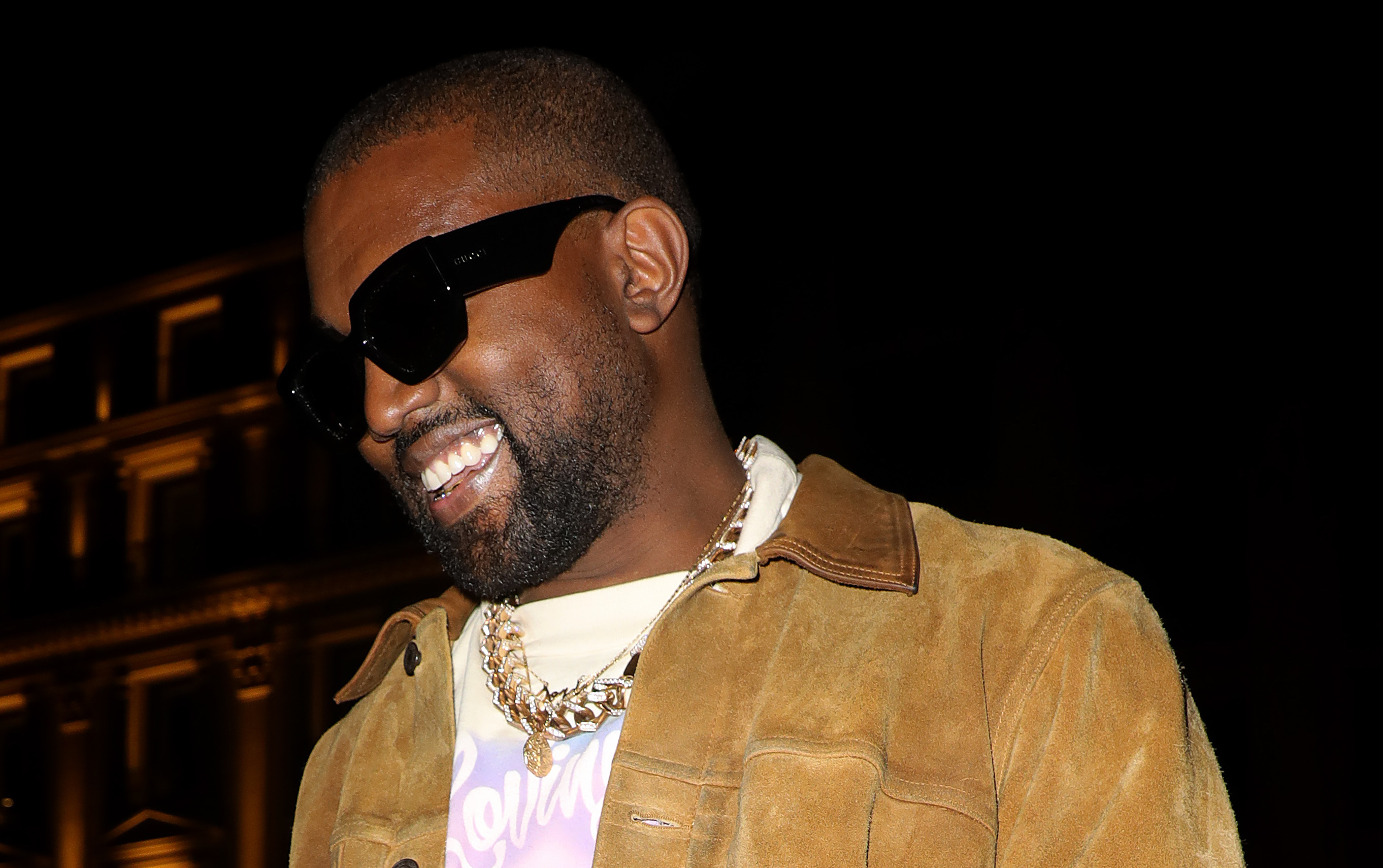 As reported by REVOLT, rumors about Kanye’s forthcoming Donda album began circulating this weekend after Justin LaBoy claimed to have listened to the record.

“Kanye played his new album for me & [Kevin Durant] last night in Vegas,” the “Respectfully Justin” host tweeted on Sunday (July 18). “The production is light years ahead of it’s [sic] time, and the bars sound like he’s broke & hungry trying to get signed again. Any artist who plan on dropping soon should just push it back.” 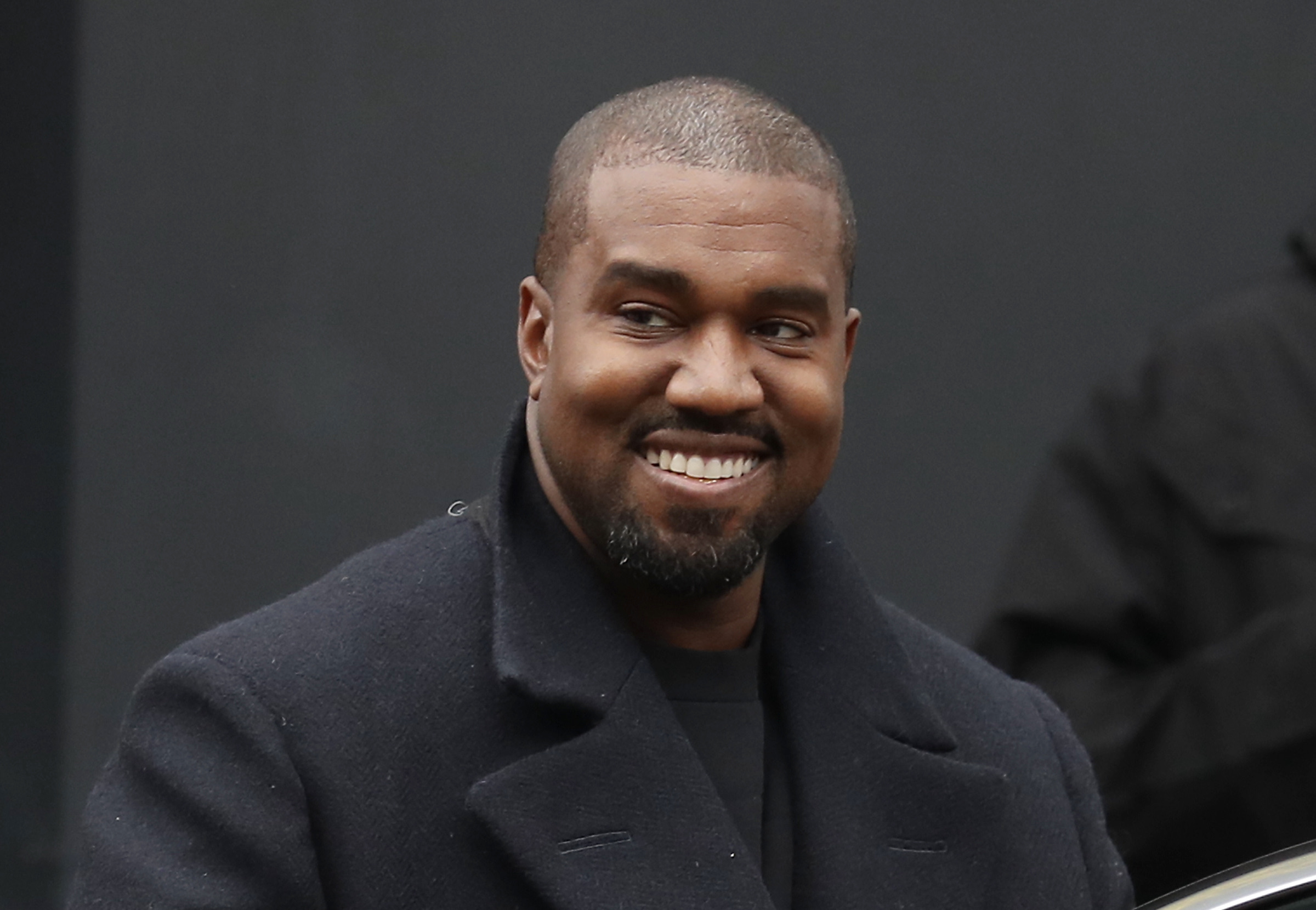 Kanye will also host a second listening party in Atlanta on Thursday night (July 22). Tickets for the event are currently on sale on Ticketmaster.