Kanye West will not perform ‘Donda’ at Rolling Loud Miami

‘Ye has decided not to hit the stage at the Hard Rock Stadium.

Fans hoping to see Kanye West perform songs from Donda during the final day of the Rolling Loud festival in Miami will be disappointed because the rapper is not showing up.

According to Billboard, ‘Ye has decided not to hit the stage at the Hard Rock Stadium. The music publication previously stated Kanye would appear at the three-day festival after dropping his tenth studio album. Donda is still on Yeezy’s laptop and TMZ is reporting the GOOD Music founder is currently living inside of the Mercedes Benz Stadium in Atlanta. 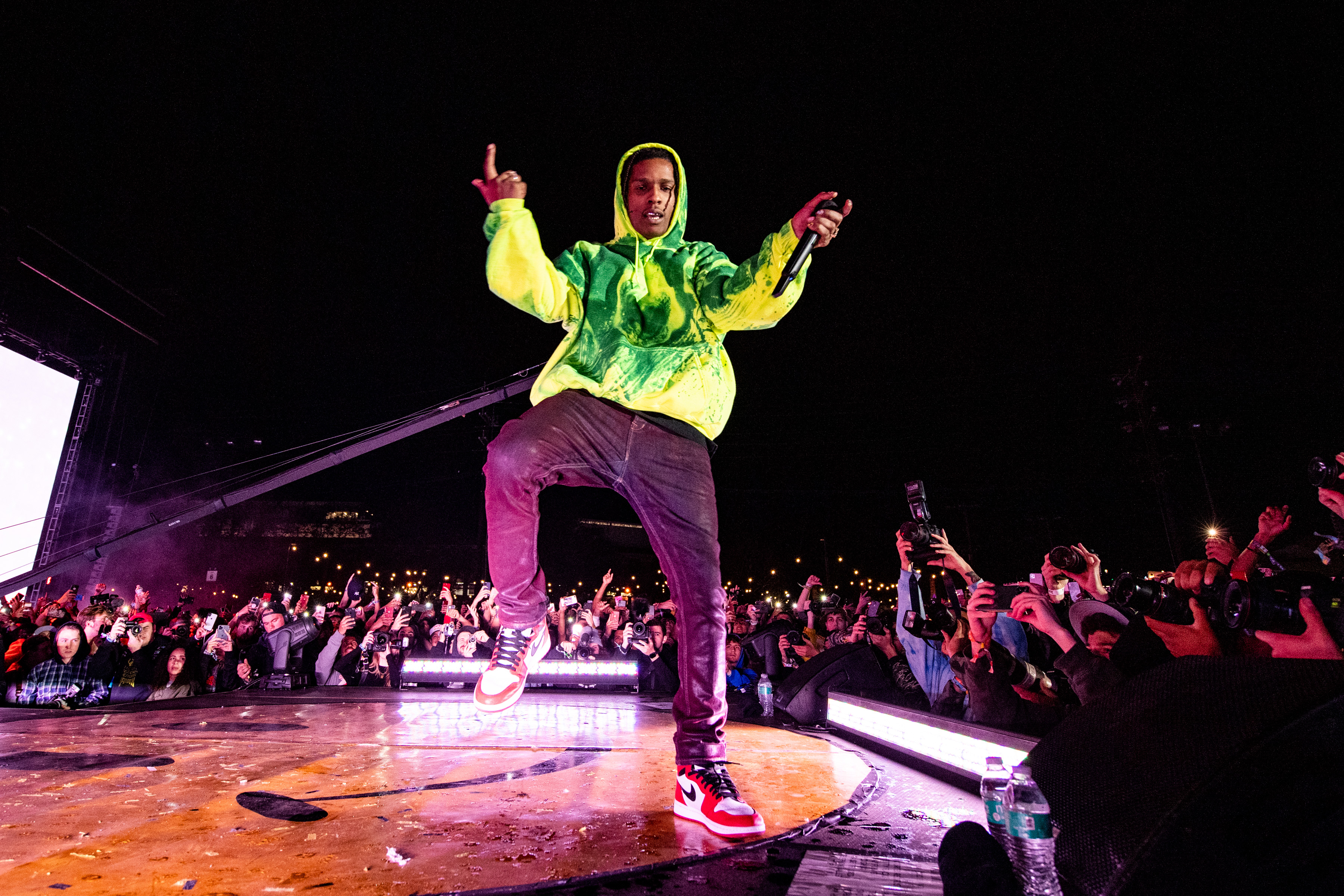 News of Kanye performing at Rolling Loud stem from a social media post from Yeezy’s frequent collaborator Consequence. The post included a picture of a notepad with a sketch of a pyramid for Kanye’s possible stage design.

Perhaps, Yeezy did initially plan to be a part of Rolling Loud. He may have canceled because the album remains unfinished and unreleased. In an Instagram post shared on Friday (July 23), “Respectfully Justin” host Justin Laboy stated the “album of the year will be released Aug. 6.” “Thanks for your patience,” he wrote. “[Kanye] wants to give his fans the best possible product without rushing anything. He loves y’all with all of his heart. God bless. #Donda #Respectfully.”

Super-producer Jermaine Dupri chimed in via Twitter Saturday (July 24) with his thoughts on Donda’s album delay. “I’m not sure many understand what ‘Ye did because niggas don’t have listening parties much in this era but you play the music and [gauge] what you got by the reactions,then prioritize by best reaction and fix where the response was weak, real A&R shit,” he tweeted.