Yesterday (July 22) was a big day for Kanye West. After allowing industry insiders to hear some of the tracks of his 10th studio album, Donda, the Chicago emcee hosted a grand listening party at the Mercedes-Benz Stadium in Atlanta. Shortly after the live event, the city presented him with two generous gifts.

The first present, per TMZ, is his very own day in Atlanta, the city in which he was born. As the publication reported, Ye was presented with a plaque, announcing that July 22 will not only mark the anniversary of his listening extravaganza, but will also be a day to celebrate the recently-declared Kanye West Day. 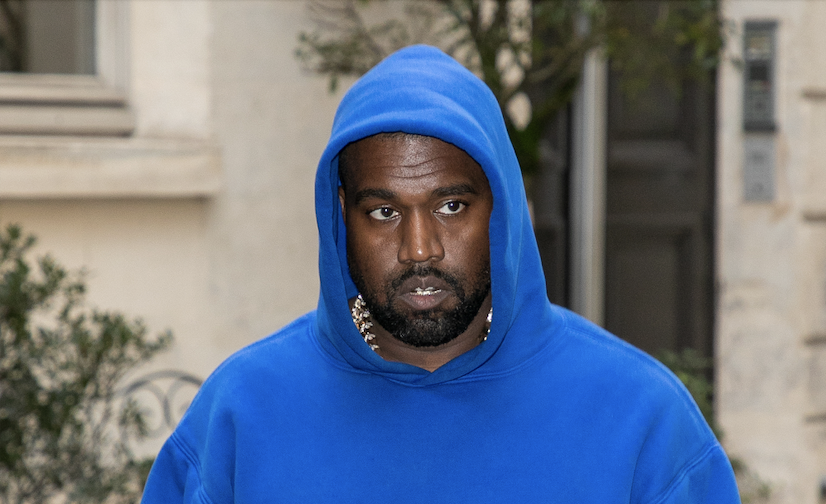 Aside from getting his own day, Kevin James, the president of Morris Brown College, gave West the Dr. Donda West Meritorious Service award, which honors his late mother, who served as Chair of the English Department and taught at the HBCU for nearly twenty years.

West allegedly got emotional as he received the presents in front of his family and friends, which is understandable considering the relationship he had with his mother before she passed away. Their bond was so strong, he decided to pay homage to her with the name of his latest project — which he debuted to the world last night. 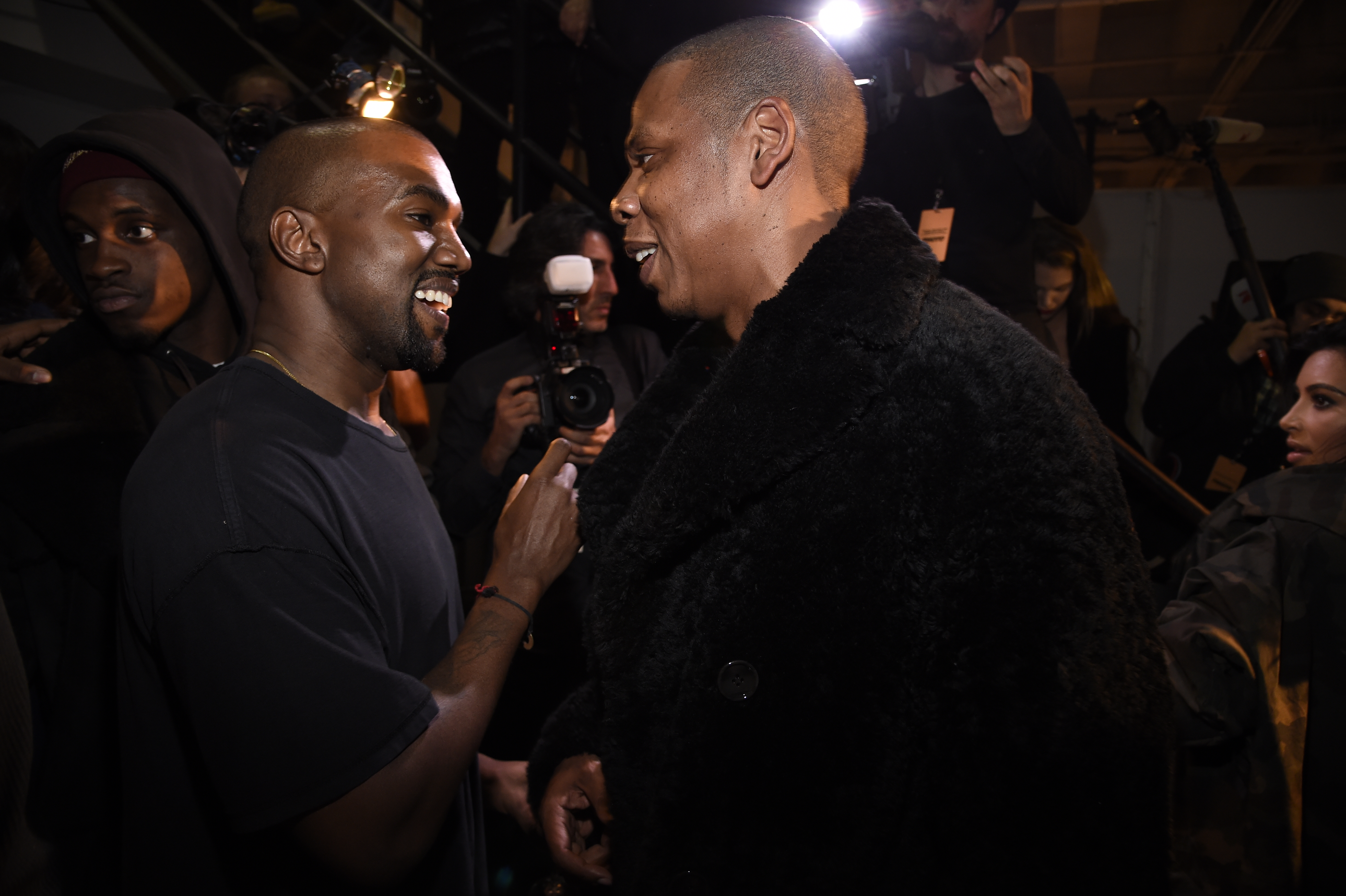 Despite a tardy start, West previewed the songs to Donda, remaining mum for the entire event. Many industry insiders noticed they’d heard different cuts of the album, and fans expecting to hear features from Lil Baby, Griselda, Tyler, the Creator; Ty Dolla $ign and Post Malone were surprised to learn that West and Hov reunited for a track that JAY-Z finished moments before the party.

Unfortunately, fans’ anticipation to hear the actual album has gradually decreased. At midnight, West failed to drop the final version to Donda, prompting a slew of social media tweets about his tendency to not release his projects on time.