Despite Kendrick Lamar’s imminent departure from the label, Top Dawg Entertainment has no plans of slowing down their proverbial machine. Today (August 25), the house that Anthony Tiffith built once again expands its roster by signing Ray Vaughn, an artist who inadvertently ended up in a quick-strike Saweetie controversy earlier this year.

Hailing from Long Beach, CA, Vaughn has already decided to bless the masses with a musical introduction in the form of Peer Pressure — a three-track effort consisting of the dope cuts “Tap,” “Top Shottas,” and “Not Allowed.” In addition to showing amazing versatility in such a short play, bars like the ones found on the Tariq Beats-produced “Not Allowed” immediately prove that he can rap with the best of them: 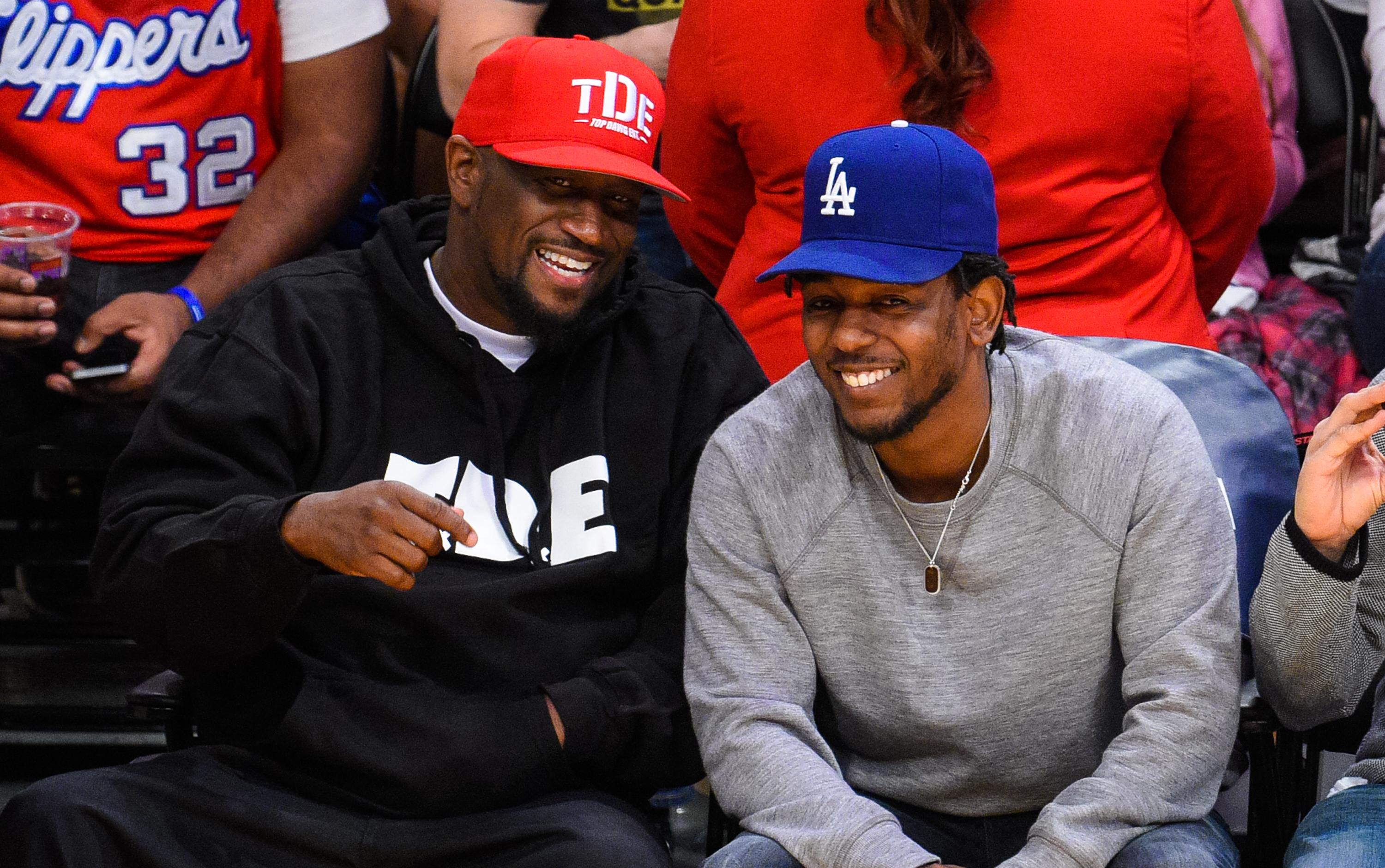 “I get collect calls, press 5 on ‘em, when it come to bitches I got five of ‘em, had to stop being broke ‘cause you could die from it, shit, my pop’s name Ricky, he gon’ die runnin’!”

“I’d love to tell you how I created the project, but to tell you the truth, to revisit the place of brutal honesty these songs came from is a chaotic process ... Don’t take me too seriously, honestly, just learn to have fun.” 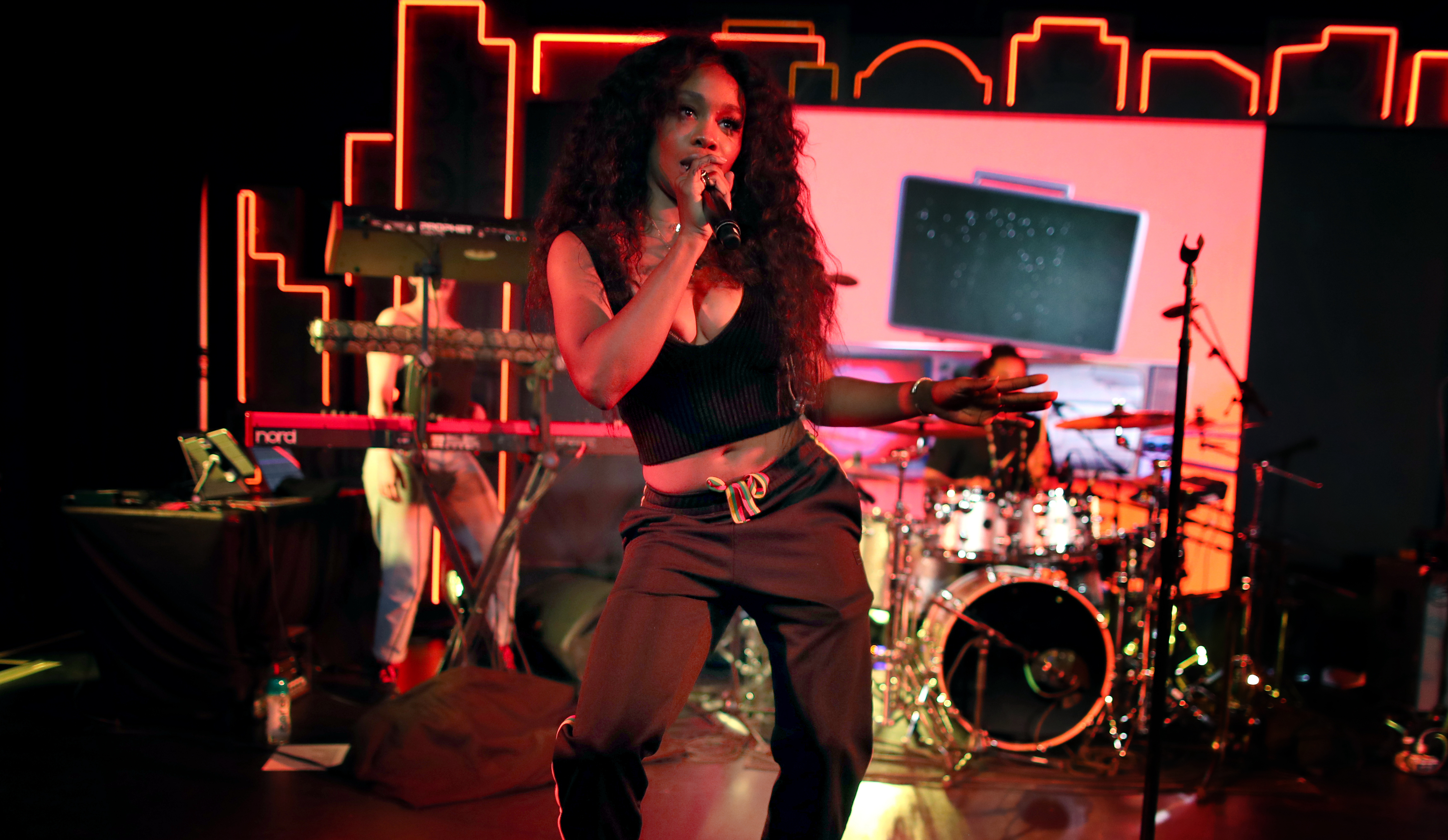 Upon acquiring his new partnership, Vaughn joins a cast of individuals that have more or less reigned over hip hop and R&B for the better part of a decade. In addition to Lamar, ScHoolboy Q, SZA, SiR, and Isaiah Rashad are currently mainstays at the top of their genres, while the likes of REASON and Zacari continue to prove themselves as the next ones to takeover.

Check out Ray Vaughn’s Peer Pressure, and be assured that plenty more from him — and TDE — is on the way.