The track is taken from Trippie’s new album ‘Trip At Knight.’

This past weekend, Trippie Redd liberated his fourth studio album Trip At Knight, which sees a slew of appearances from Lil Uzi Vert, Playboi Carti, Ski Mask the Slump God, Juice WRLD, XXXTentacion, Polo G, Lil Durk, Sada Baby, and more. Yesterday, the midwest star liberated a new visual from the project for “Supernatural,” a Nadddot, Rok, and Warren Hunter-produced cut that contains two parts that is mainly centered around Trippie’s loyalty to the streets:

“Bitch, I’m from 800 where we kill, kill, walked out doing drill-drill, pop out like a pill, pill, wake up in the mornin’, spark a blunt and crack a damn seal, we ball, bitch, I break the backboard, Shaquille O’Neal, big chopper turn like Timmy, we got Dracos with titties, we got kids runnin’ ‘round with semis, that ain’t love, that’s envy...”

Trippie Redd and SoFaygo cause destruction in new “MP5” video 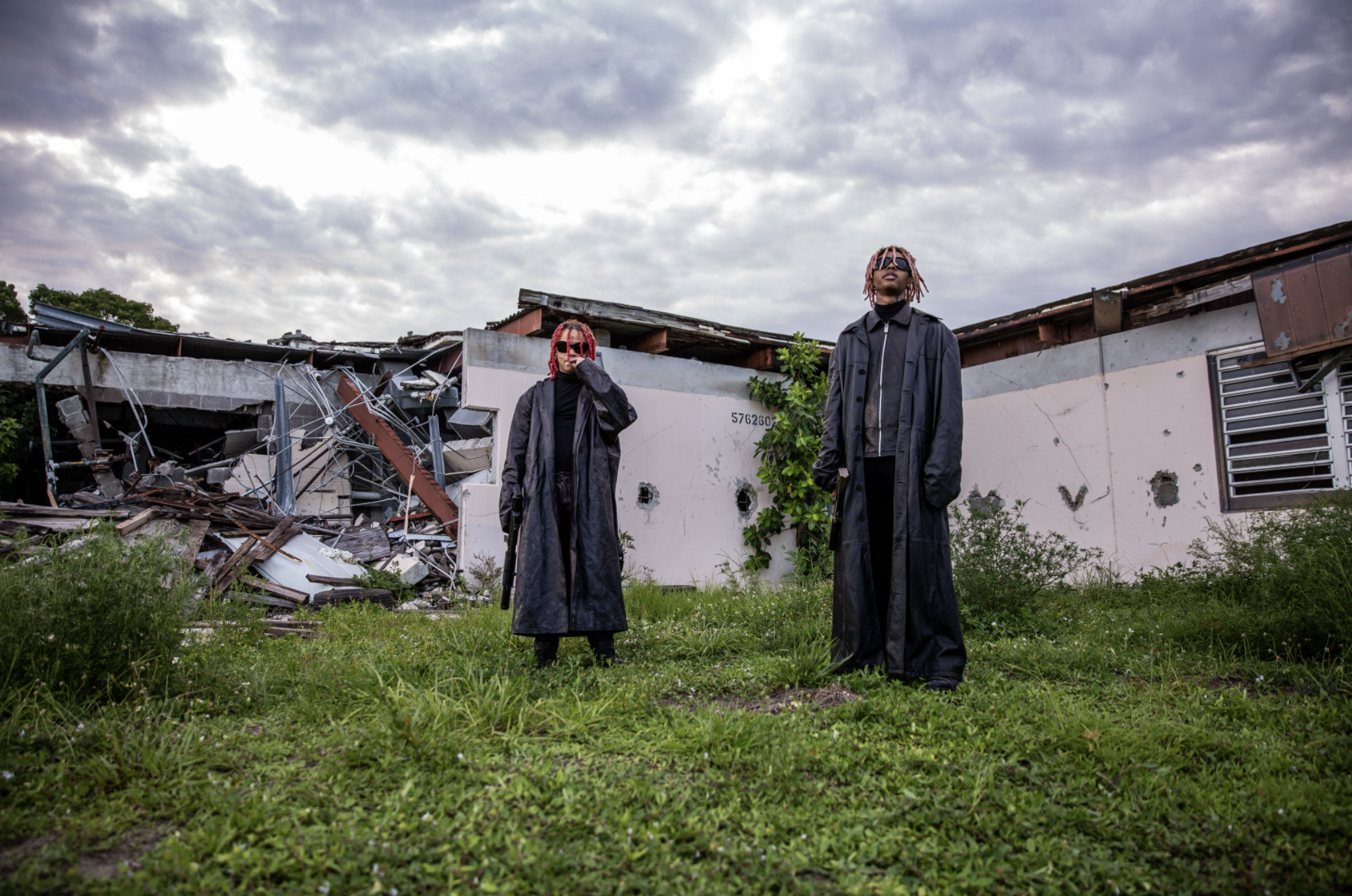 Courtesy of Mooch and Grade A Films, the accompanying clip for “Supernatural” takes place in what looks like an industrial park, where Trippie and his crew vibe to the music. Once then beat changes, viewers get some dope car action mixed with some cool visual effects.

Much of the news currently surrounding Trip At Knight comes from his Completed version, which. features a Drake collaboration titled “Betrayal.” As previously reported by REVOLT, the song sees Drizzy making what many are claiming to be not-so-thinly veiled references to a couple of highly ups over at G.O.O.D. Music: 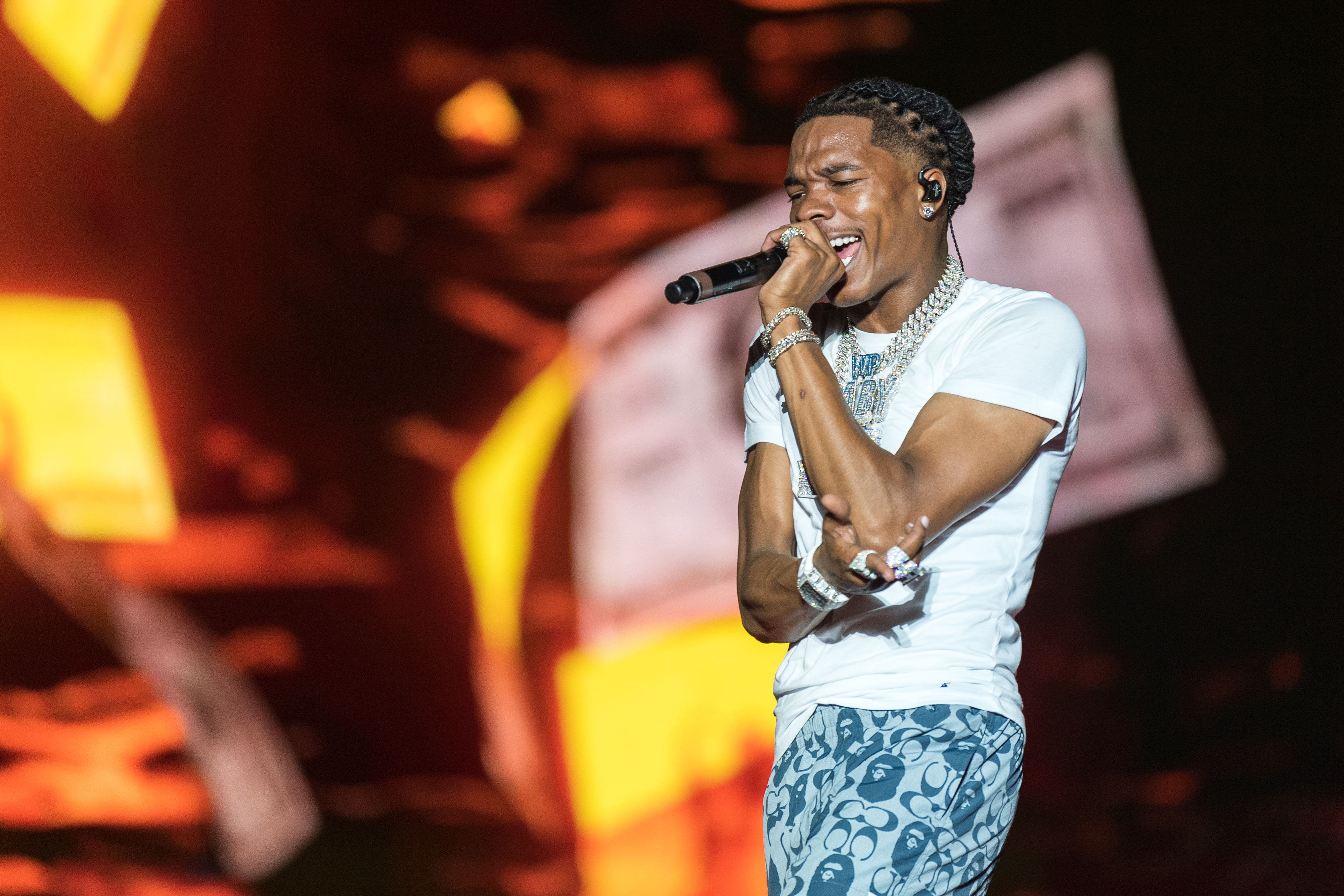 Since then, Ye has been pretty adamant about letting his continuing issues with the OVO head honcho known to the world, including revealing text messages and home addresses to the public. Feel free to read more on that here.

Fans can press play on “Supernatural” below.