Fans realized that K. Dot, Ye and Drizzy could all drop a new album within the same year.

Kanye West and Drake became trending topics on Twitter on Friday (Aug. 20) after Kendrick Lamar announced he’ll soon be releasing his fifth studio album. This means, hip hop fans quickly realized, that the end of 2021 could potentially usher in new albums from all three rap titans.

On Twitter, fans rejoiced at finally receiving an update from Kung Fu Kenny and at the prospect of receiving the Compton native’s latest output, Certified Lover Boy and Donda all within the same year.

“J. Cole, Kendrick, Kanye and Drake all in the same year??? What a time to be alive,” one fan tweeted. 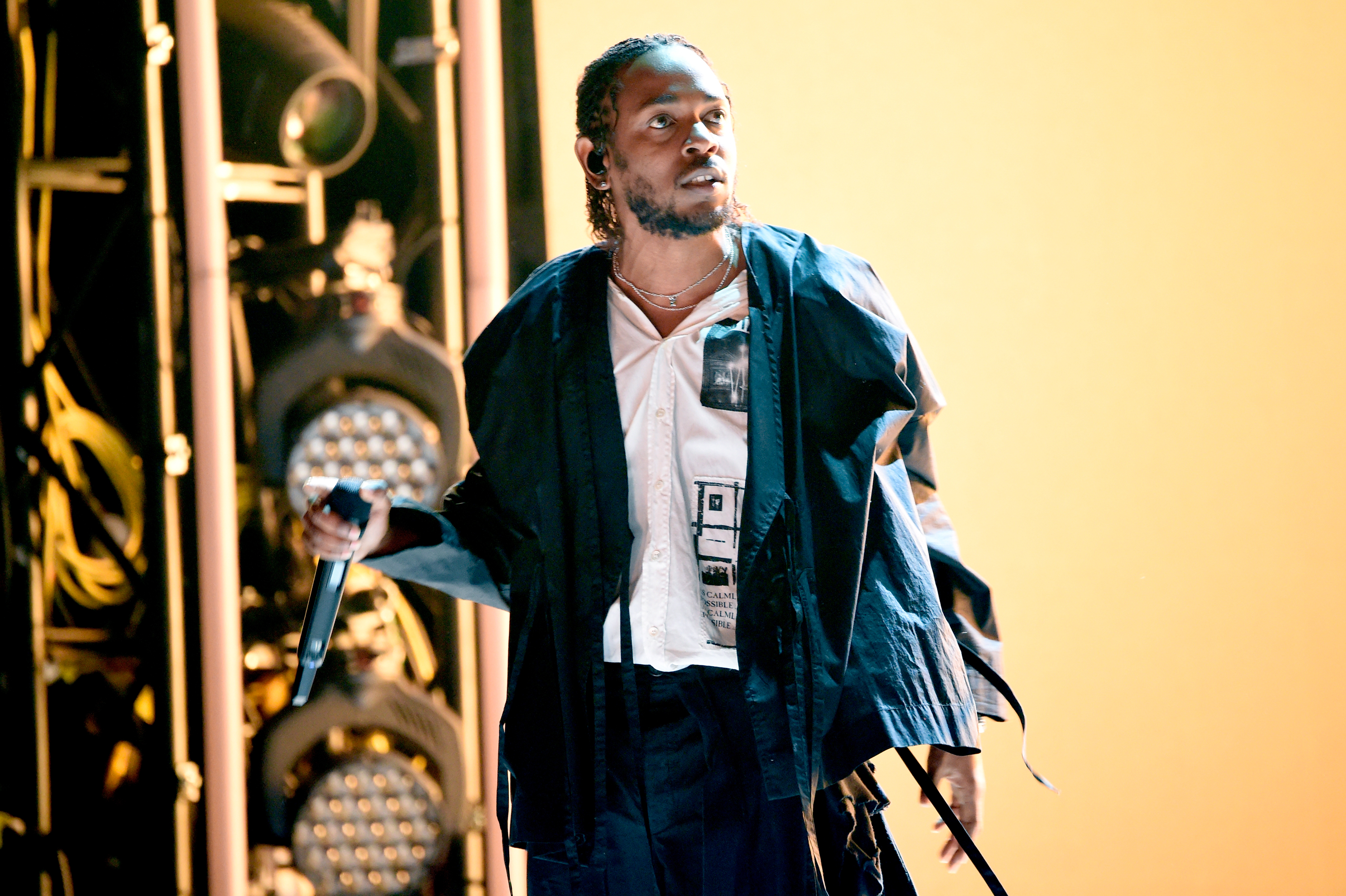 Others tweeted jokes and memes about the rappers’ competition amongst each other and some predicted that Kendrick’s return will dominate sales.

As reported by REVOLT, Kendrick announced on Friday that he is currently producing his “final” album for Top Dawg Entertainment. The 34-year-old didn’t offer an official release date for the project, but did tell fans that he’ll “see [them] soon enough.” Kendrick's last full-length effort was his 2017 Grammy-winning album, DAMN.

Drake’s fans are also anxiously awaiting a new release in the form of his sixth studio album, Certified Lover Boy. The LP has been heavily delayed, as it was originally expected to arrive in January. However, in June, Drake claimed that the record would be released before Ultimate Rap League’s Murda Mook and Reed Dollaz rap battle, which is scheduled for Sept. 25. 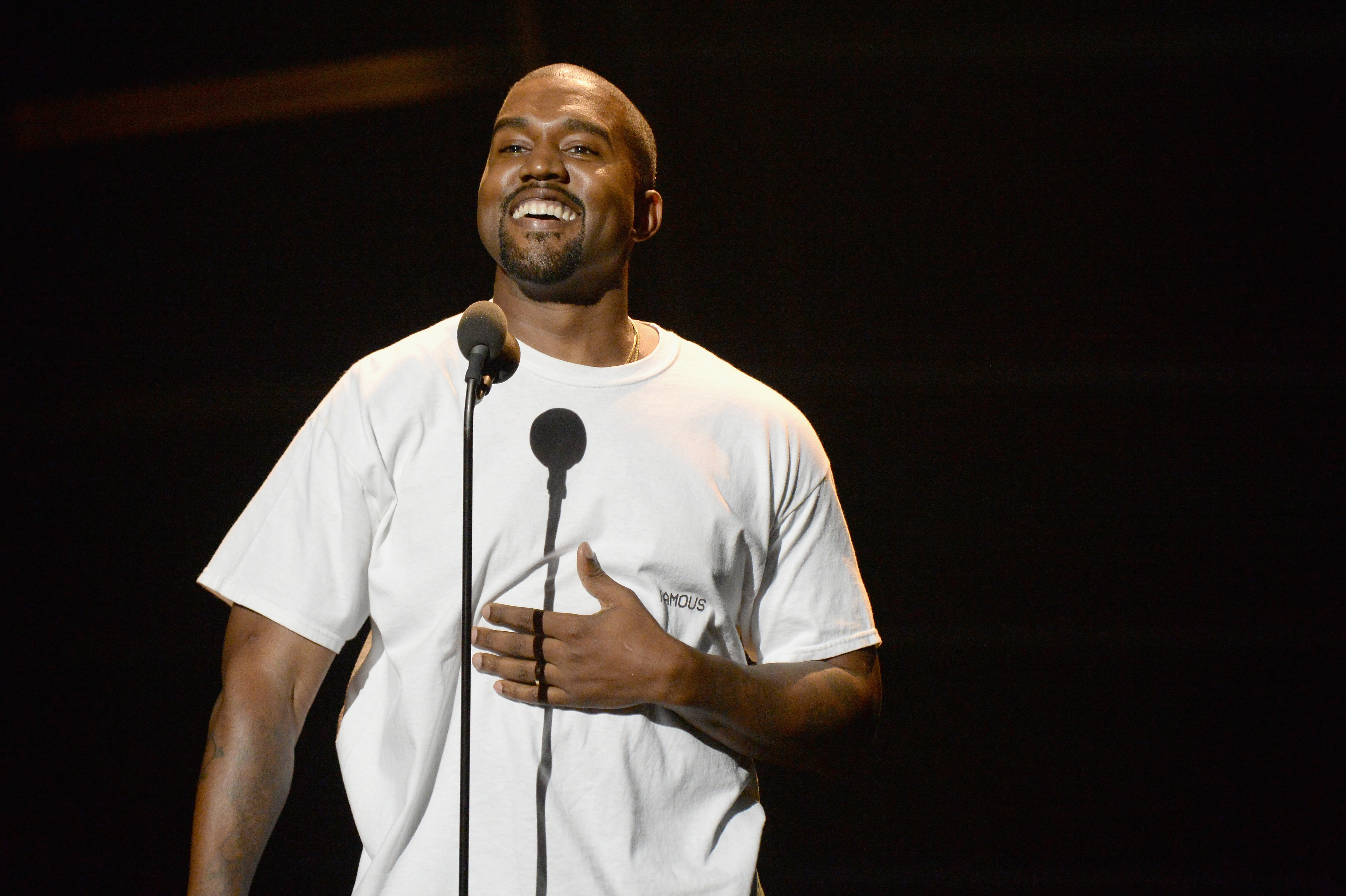 Donda, meanwhile, has been shared in bits and pieces via Kanye West’s massive album listening parties. The 44-year-old recently announced a third event for the album taking place next Thursday (Aug. 26) at Chicago’s Soldier Field stadium. Apple Music currently lists Donda as dropping on Aug. 27, but the album has missed several designated release dates, so it’s unclear when it will actually appear on streaming services.

See the best reactions about new albums from Kanye, Drake and Kendrick on Twitter below.

Kendrick, Kanye and drake waiting for each other to drop their album first. pic.twitter.com/gRXsYtRVA1

J.Cole, Kendrick, Kanye, and Drake all in the same year??? What a time to be alive

Drake and Kanye checking Twitter and seeing that Kendrick Lamar is about to drop pic.twitter.com/Uwz4Fqu9YM

Kanye and drake seeing that kendrick is dropping pic.twitter.com/Gz4sZbxhUv

Kanye and Drake hearing that Kendrick is about to drop his final TDE album. pic.twitter.com/99zFki07iK

Kanye and Drake when they see why Kendrick trending:

If Kendrick, Kanye and Drake drop this might be the best year for music since 2016/17

Me looking for Kendrick, Kanye and Drake’s new albums on the Internet right now: pic.twitter.com/tP9bAqnihb

Imagine we get new Kendrick, Kanye, and Drake all on the same night