Rick Ross weighs in on Drake and Kanye West feud: “I love it”

Rick Ross is weighing in on the ongoing feud between Drake and Kanye West. During an interview on SiriusXM’s “The Mike Muse Show,” the “Aston Martin Music” emcee said that he loved the feud between the two rappers. “I love it. I spoke with Drake last night. I love it,” he said. He then revealed a text that Drake sent him which read, “Everything is unfolding. I’m about to be as free as a bird.”

Rozay said he couldn't do anything but laugh at the Toronto native’s text message. “I understand the genius to both of these artists and I understand this is nothing personal to them,” he said. 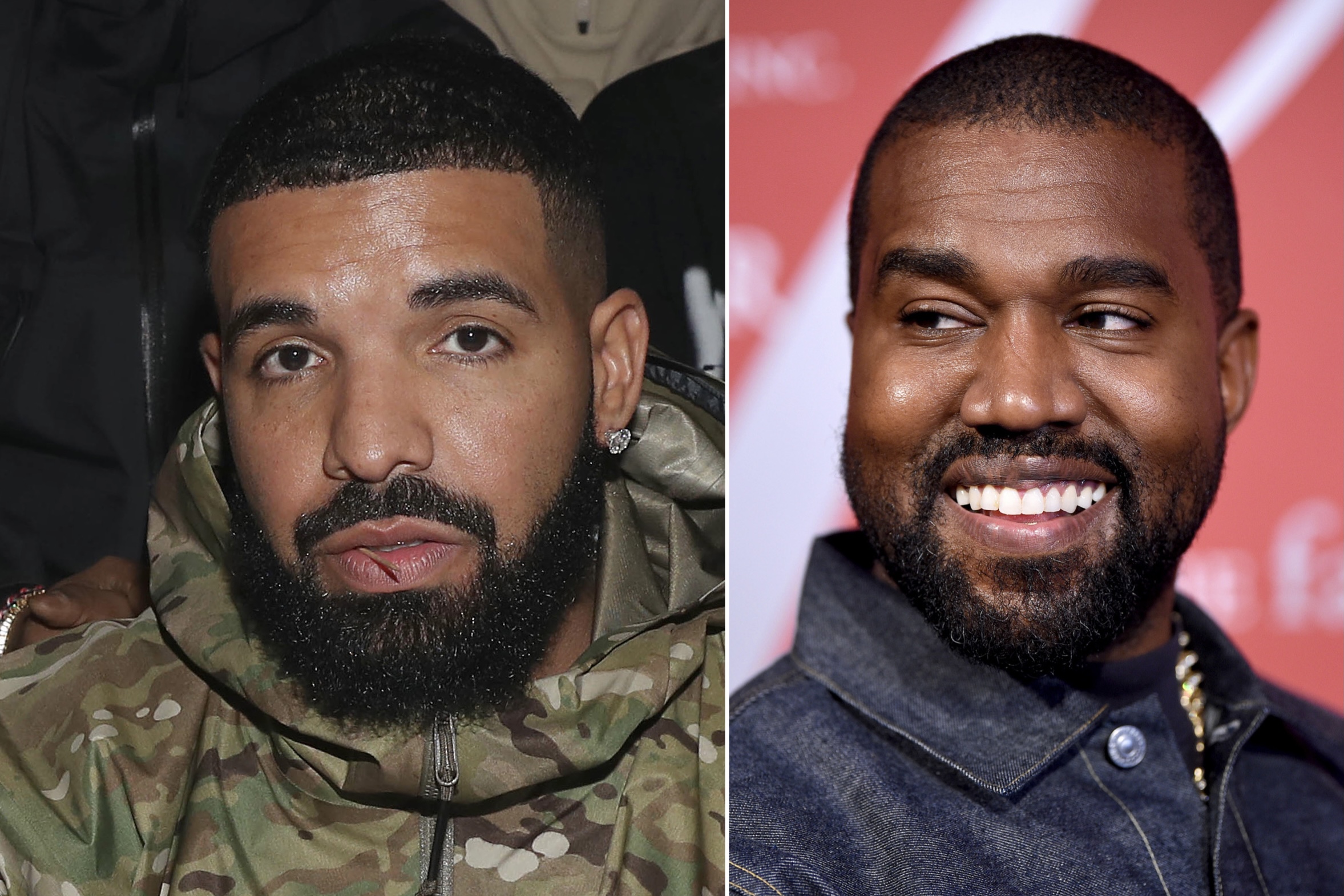 “This is two levels of creativity inspiring each other,” he continued. “Because they both are right now thinking of the artwork, thinking of the credits. Where do we place, what color is this, and to me, it only makes the game that much more genius, that much more valuable. Watching Kanye doing listening events in the Mercedes-Benz Stadium — you know what that is for a Black artist? It wasn’t many years ago they wouldn’t even let a Black man into those types of arenas and now just to present my LP to some of my most valuable fans, we just going to listen, I’m not going to say one word.” 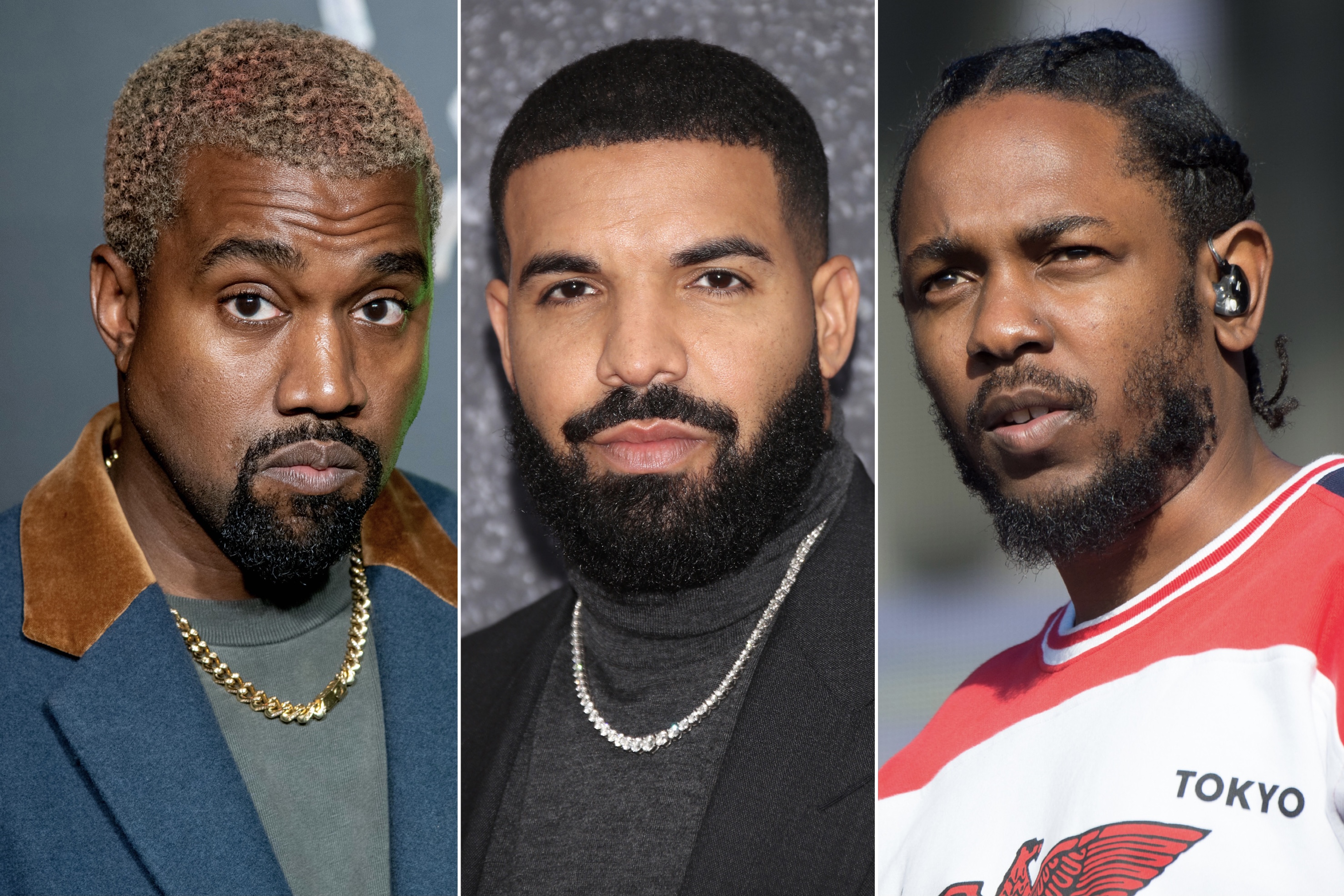 The Port of Miami rapper then went on to say that Ye posting Drake’s address wasn't a big deal because he lives in “the only hundred million dollar estate in Canada.”

“So, if you don’t understand what’s going on, you would’ve thought that was personal,” he added. “It really wasn’t. That’s just them getting ready for as Drake said, ‘everything unfolding.’”

As for now, fans are waiting to see how the rest of this “beef” between Ye and Drake will play out. Check out Rozay’s interview below.