Benny The Butcher drops off new single “Remember Me”

The track first premiered during this year’s NBA Draft.

Benny The Butcher is not letting up. Back in March, he teamed up with Harry Fraud for The Plugs I Met 2, the sequel to 2019’s The Plugs I Met that saw nine tracks with additional assists from Fat Joe, Chinx, 2 Chainz, French Montana, Jim Jones, and more. A mere two months later, he then connects with 38 Spesh for Trust The Sopranos, which featured the likes of Elcamino, Random, Che Noir, Heem, Rick Hyde, and Chase Fetti over ten songs. Now, he’s gearing up with release Pyrex Picasso, which will see the Buffalo emcee alongside fellow Griselda cohort Conway The Machine and many of the aforementioned. 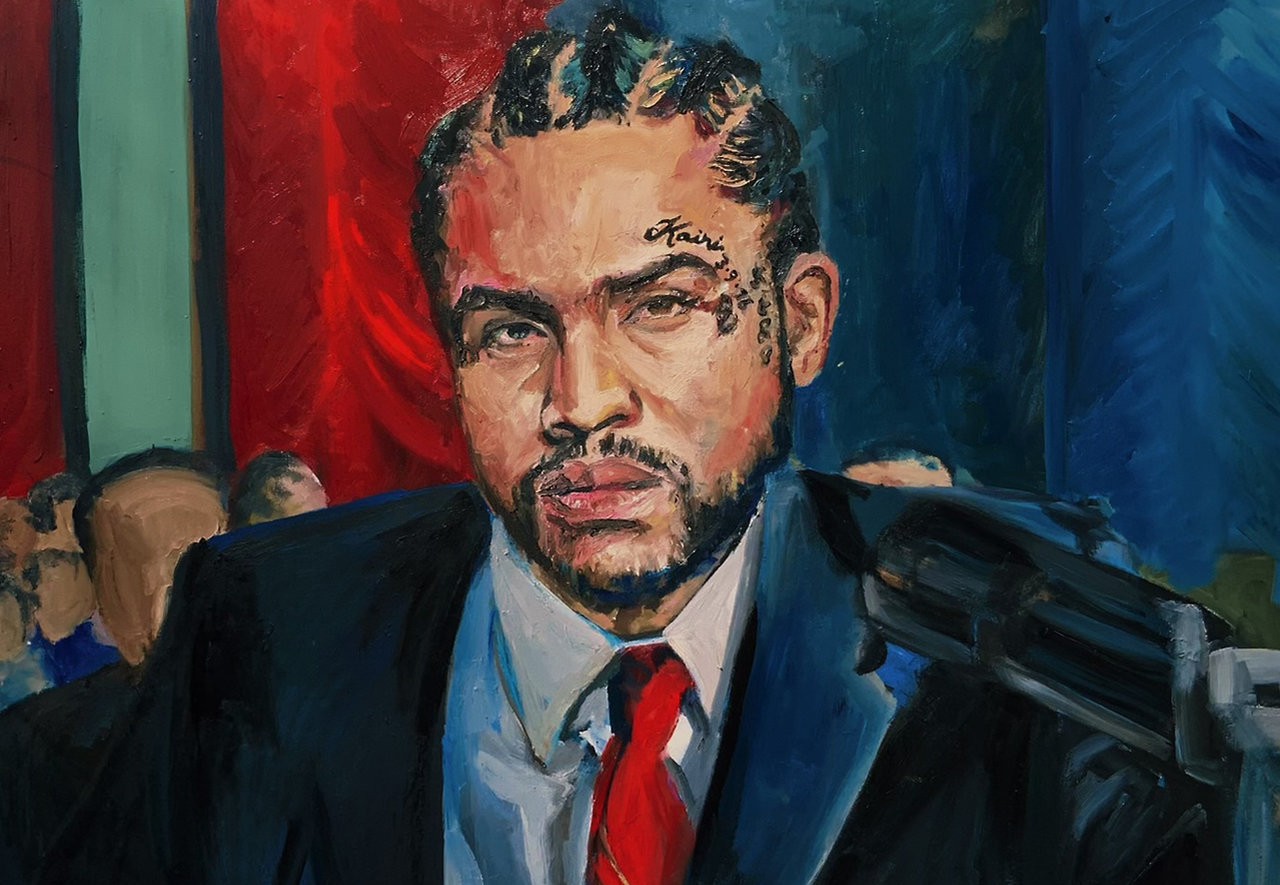 Last week, Benny decided to collect another bag with the loose cut “Remember Me,” a track that was released in conjunction with the NBA Draft — complete with his appearance among the potential basketball greats during the telecast’s intro. The track itself sees Benny matching player intensity with confident, inspirational bars:

“You see the making of star, they hear my name and remember me, just let the record show, that I said I was comin’ for everything... 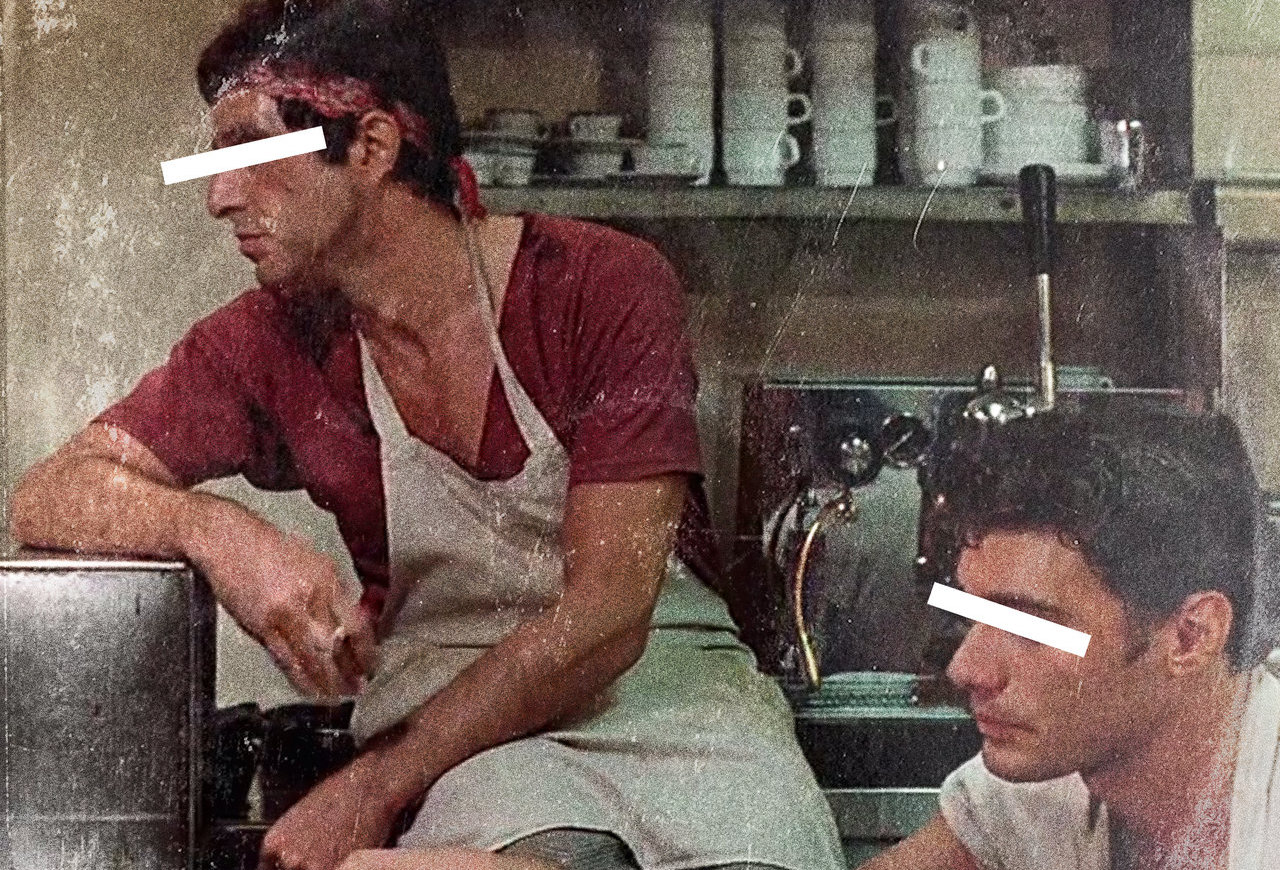 Last year was a banner year for Benny The Butcher as well — much in part thanks to he and his Black Soprano Family collective releasing well-received bodies of work like Searchin’ for a Purpose and Da Respected Sopranos, the last of which was done with the aid of DJ Drama. Last October also saw him liberating his sophomore studio LP Burden of Proof, a collaborative effort with famed producer Hit-Boy. That project boasted 12 songs with features from Rick Ross, Freddie Gibbs, Big Sean, Lil Wayne, and more.

Press play on “Remember Me.”