The collaboration is taken from Benny and Fraud’s ‘The Plugs I Met 2’ project.

Back in March, Benny The Butcher teamed up with Harry Fraud for the second installment of his well-received The Plugs I Met series, which saw nine hard-hitting cuts and additional features from 2 Chainz, Fat Joe, French Montana, Jim Jones, and more. Today, the Buffalo emcee unveils a new visual from the project for “Overall,” a collaboration with late rapper Chinx that digs deeper into the artists’ respective pasts in the streets:

“Yo, I don’t showboat, you niggas know though, me and Bono minus Gina, we like Tony and Manolo, your dough short as Frodo, I’m at the register like ‘What’s the total?’ Since I kicked in the door I’ve been in go mode, she asked the same question like, ‘Why you never smilin’ in your photos?’/” 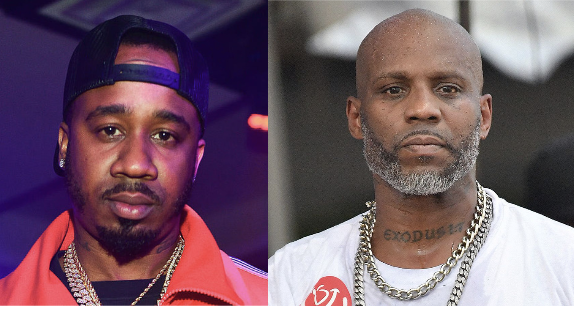 The animated video comes courtesy of Creative Clout Design, and sees the rappers performing their verses as lyrical references come to life on screen — from Benny turning into a literal butcher (and, at one point, the comic book anti-hero Spawn) to Chinx living the fly lifestyle in the bittersweet clip.

As previously reported by REVOLT, Conway The Machine recently appeared on Hot 97 to further debunk rumors of Griselda breaking up — they simply have other endeavors and personal matters as individuals: 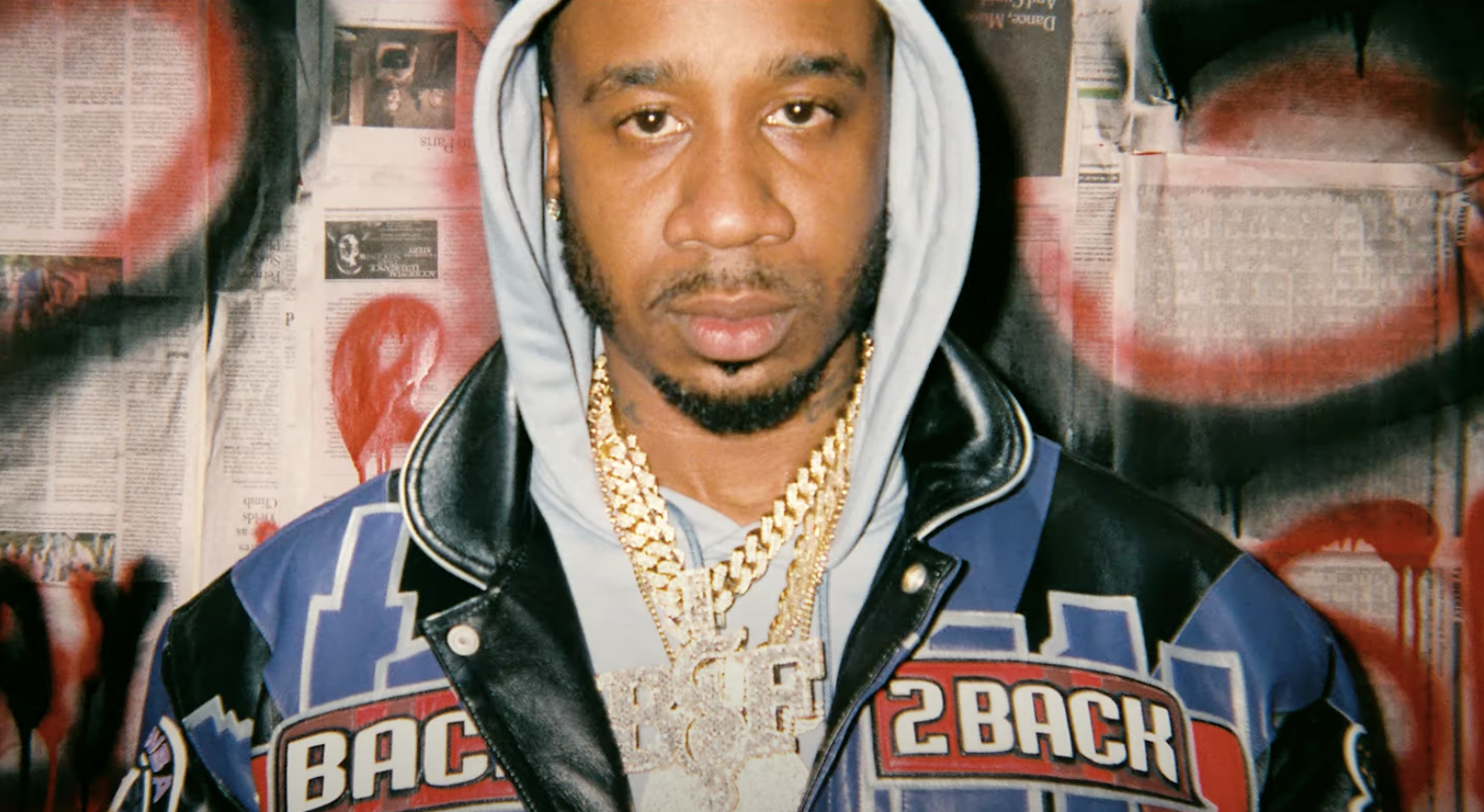 “We in this shit so deep now that everybody on their own thing ... Like, West got the store, the clothing line. ... He has his family and shit. Benny, he has BSF. He got artists he’s trying to push and things he’s trying to do, a sports firm. ... We ain’t really have the time to mob together all the time. We all live in different cities now. Life is treating us differently ... When we together, we together.”

Press play on Benny The Butcher and Harry Fraud’s “Overall” video below.