Benny The Butcher and Harry Fraud connect for “Thanksgiving”

Benny’s ‘The Plugs I Met 2’ makes landfall next week.

Benny The Butcher is clearly looking to keep things moving after a banner year. Recently, he announced that he would soon be releasing The Plugs I Met 2, the sequel to the critically acclaimed The Plugs I Met — a seven-track EP that saw additional assistance from Black Thought, Jadakiss, Pusha T, and more. Add in the fact that Harry Fraud is handling production duties, this body of work should keep the streets — and any other hip hop fan — well fed for 2021.

Today, fans get to check out a new track from The Butcher and Fraud titled “Thanksgiving,” which is as dark and vivid as any other track that the Buffalo emcee has provided to the world: 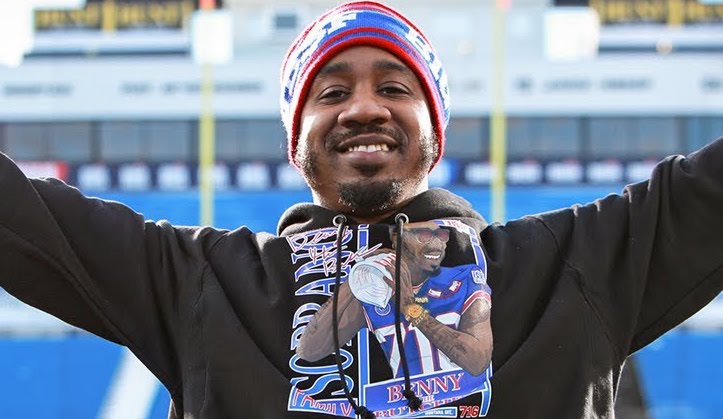 “You anything like me, them hand to hand sales made you, I’m one of them hustlers you gotta tell thank you, got advice from my dawg, I accept it ‘cause it’s love, he said, ‘We did the work, you givin’ too much credit to the plug’/

That was us on that corner, Montana and Genesee, when niggas couldn’t sell it theyself, they was hittin’ me, I was one call away, I pull up with the drugs with me, and you don’t know thе pressure of owin’ the plug fifty/”

No stranger to creating full-on projects with a single producer, last October saw Benny The Butcher connecting with Hit-Boy for Burden of Proof, a 12-track masterpiece with contributions from Rick Ross, Lil Wayne, Big Sean, Freddie Gibbs, Dom Kennedy, Queen Naija, and — of course — his Griselda compatriots Westside Gunn and Conway The Machine. The project was one of Benny and his camp’s most successful to date, landing within the top 30 of the Billboard 200 during its first week of release.

Give thanks with Benny The Butcher and Harry Fraud below.