The track will appear on the forthcoming deluxe edition of ‘SoulFly.’

Back in March, Rod Wave blessed the world with his third studio album SoulFly, a 19-track offering that saw a single assist from Polo G — the project also contained the hit singles “Tombstone” and “Street Runner.” SoulFly proved to be a massive success for the Floridian star, scoring him his first number one on the Billboard 200 thanks to 130,000 album equivalent units sold during its first week of release.

This Friday (August 20), Rod Wave will liberate a deluxe edition of SoulFly, which will surely extend its shelf life in the months to come. Before that upgrade arrives, fans get to check out a new single titled “Time Heals,” a The Superiors & Co., MalikOTB, DKeyz, and MarsGawd-produced effort that features the reflective, emotionally charged subject matter that Rod Wave has become popular for: 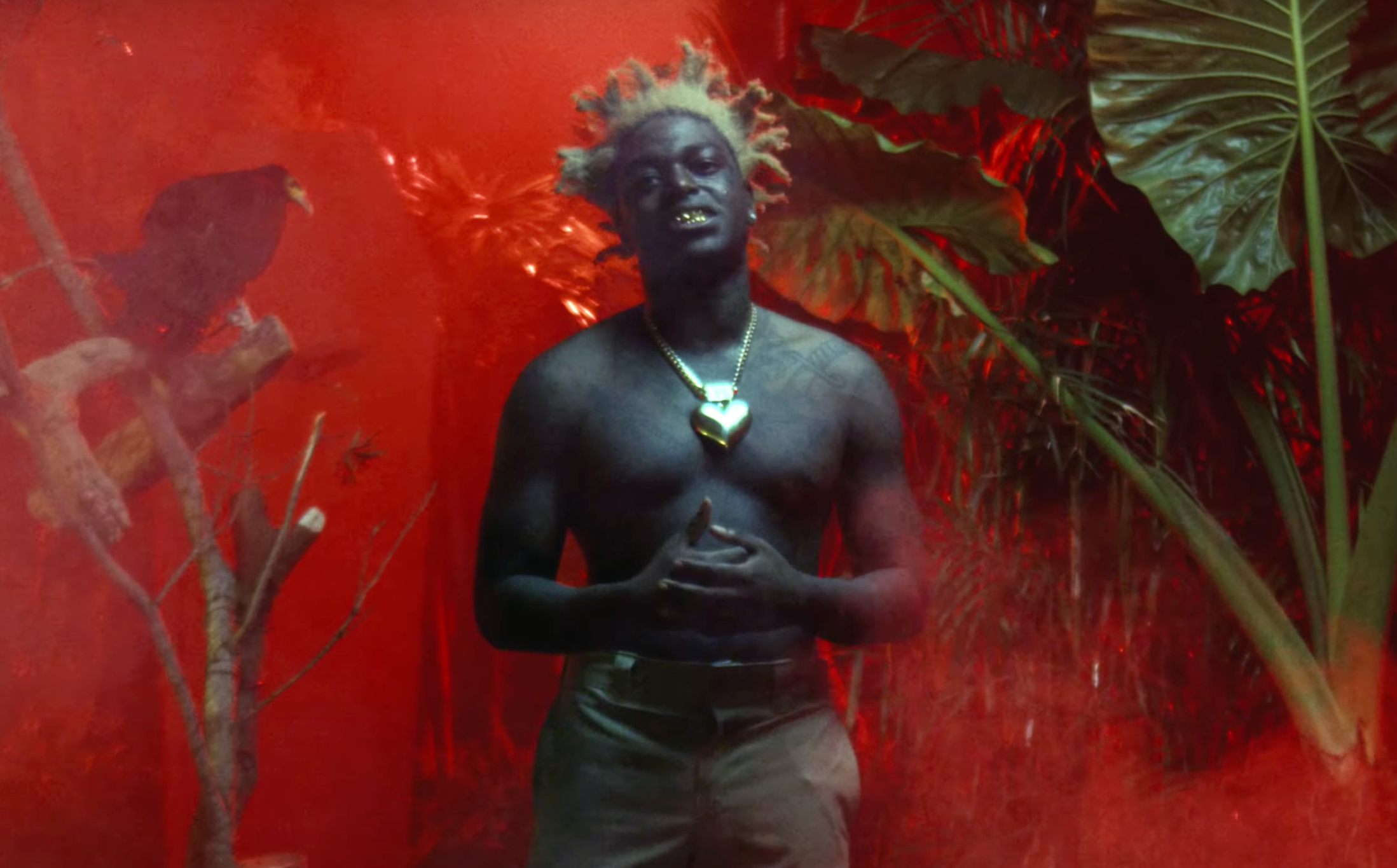 “I tell her how I’m feeling, she say that I’m trippin’, that’s all you gon’ say? Tell me ‘Leave,’ then I’ll leave, I’ll get out of your way, ay, tell me why these niggas hatin’, what the fuck is the word? Chasin’ after my dream been my only concern, I had gave you all my love and ain’t get none in return, I kept dancin’ with the devil, can’t be mad I got burned, no, I won’t cry ‘bout it, I can’t cry ‘bout it, heal my pain, I pull up in a new wide-body...”

“Curated” by Yawn Rico and shot by Eye 4, the accompanying clip for “Time Heals” begins with Rod Wave somewhere out in the American country, riding around on four-wheelers. The video continues with behind the scenes footage of the young artist in front of a private plane, riding around cities like St. Louis, performing for a packed crowd, getting a tattoo, and more.