According to Hits Daily Double, SoulFly is on pace to sell between 125,000 to 150,000 album equivalent units in its first week. The site says 2,000 to 4,000 of those units are coming from traditional album sales.

Wave, of course, is familiar with the top of Billboard’s charts. Last year’s, Pray 4 Love armed with the hit single “Rags2Riches” debuted at number two on the Billboard Hot 200. It sold 72,000 units in its first week and eight songs reached the Hot 100 chart upon its release. 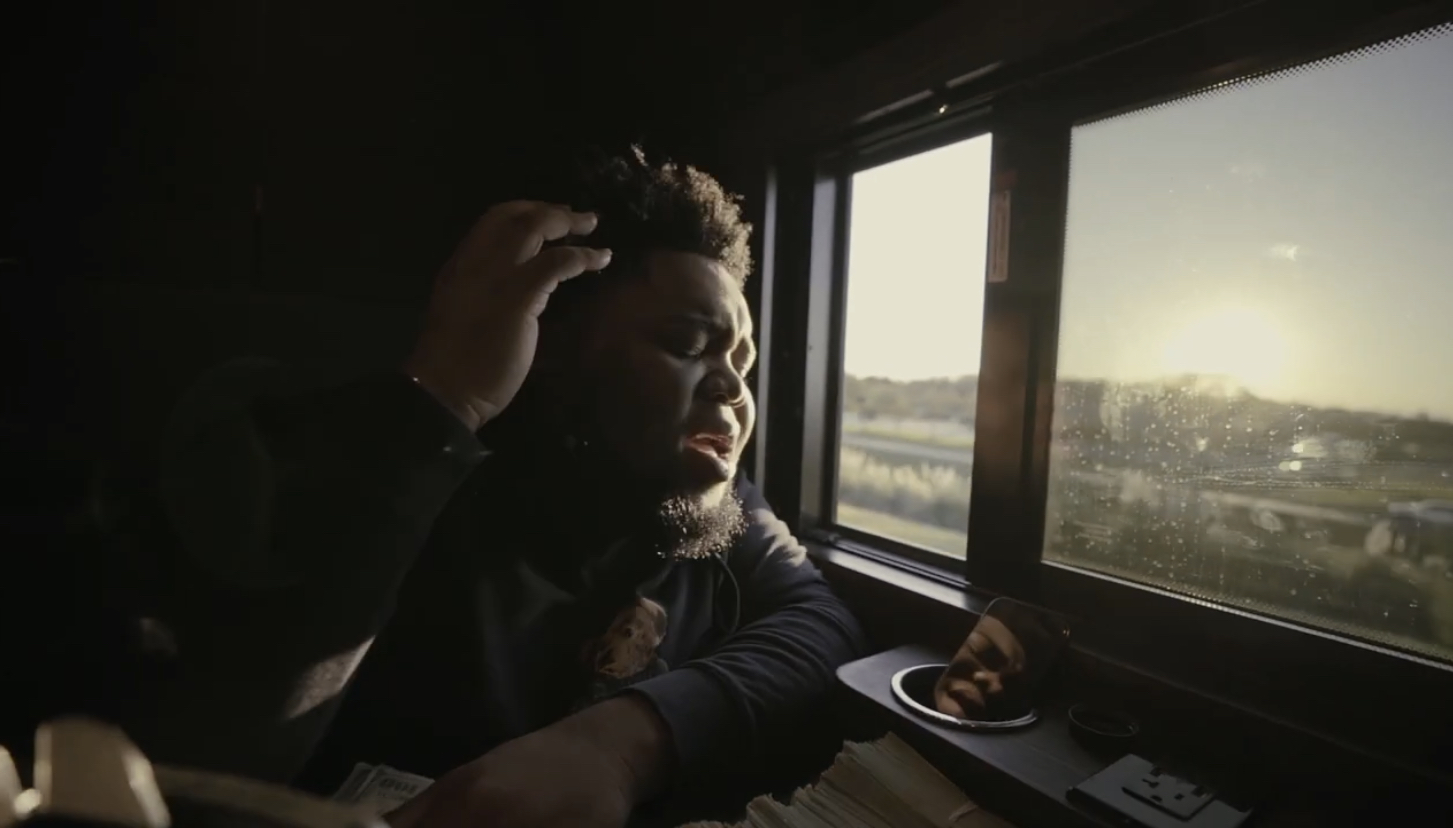 The soulful singer from St. Petersburg, Florida recently sat down with “The Breakfast Club” to discuss a variety of topics. Wave talked about where the pain in his music comes from, his relationship with his parents, and how he feels about collaborating with other artists. When Charlamagne asked him about “Shock da World,” the eleventh track on SoulFly, Wave said he never thought of his future panning out the way it has.

“In that song, I’m telling you what I did when I got my money, how I’m doing it and managing it, how I’m setting up my career to where I can cut it on and cut it off,” he explained. “Y’all gon see me when I want to be seen. I’mma tour, drop albums, then fall back. When it’s time to do all the partying, y’all go over there and listen to them with that. When it’s time for me to cut it on, I can cut it on and I can cut it off .... You ain’t seen nothing yet, basically with what I could do with this shit.” 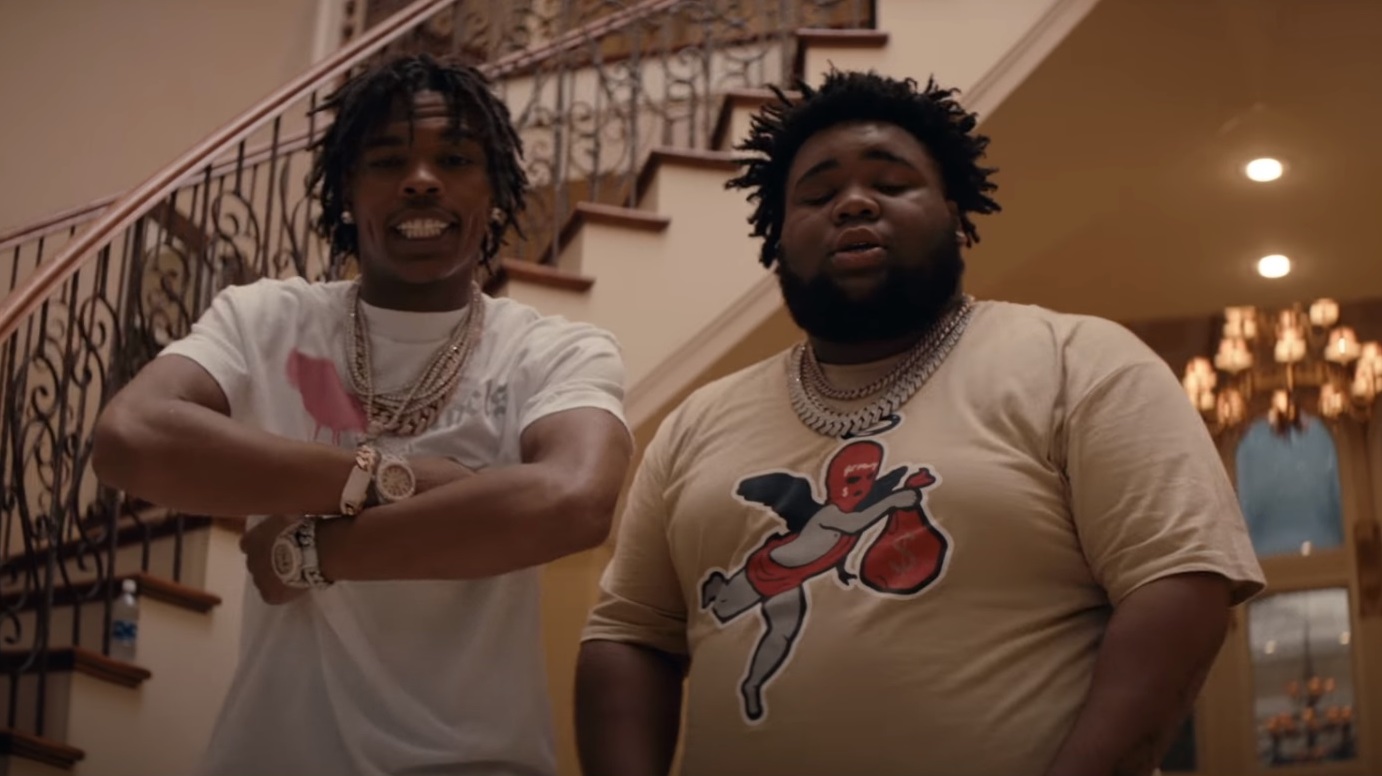 Hits Daily Double is also projecting NF’s Clouds (The Mixtape) to debut at number two with 70,000 to 85,000 units. NF’s last two albums each debuted at number one, making the feat even more remarkable for Rod Wave.