The release is in celebration of Young Adz’s birthday.

Yesterday (July 29), marked Young Adz’s 26th revolution around the sun. In honor of that milestone, he and his D-Block Europe cohort Dirtbike LB decided to gift their fans with a new single titled “Lake 29,” and Ertu and Lucas Dante-produced offering that sees the two harmonizing about their carefree, money and crypto-fueled lifestyles:

“Got a stash spot by the lake, ask how I’m doing man I’m great, 9 ounces drying on the plate, tap running like a race, private plate, the new R8, buy her Louis, fuck her face, buy my niggas hammers, fly away, no fake models, no divas, one hundred bine for the Nina, bro take the mop, do a clean up, clean up, yeah, big cars with no finance, half a million in Binance, all these watches still can’t get the time back...”

D-Block Europe return to the fold with “Kevin McCallister” 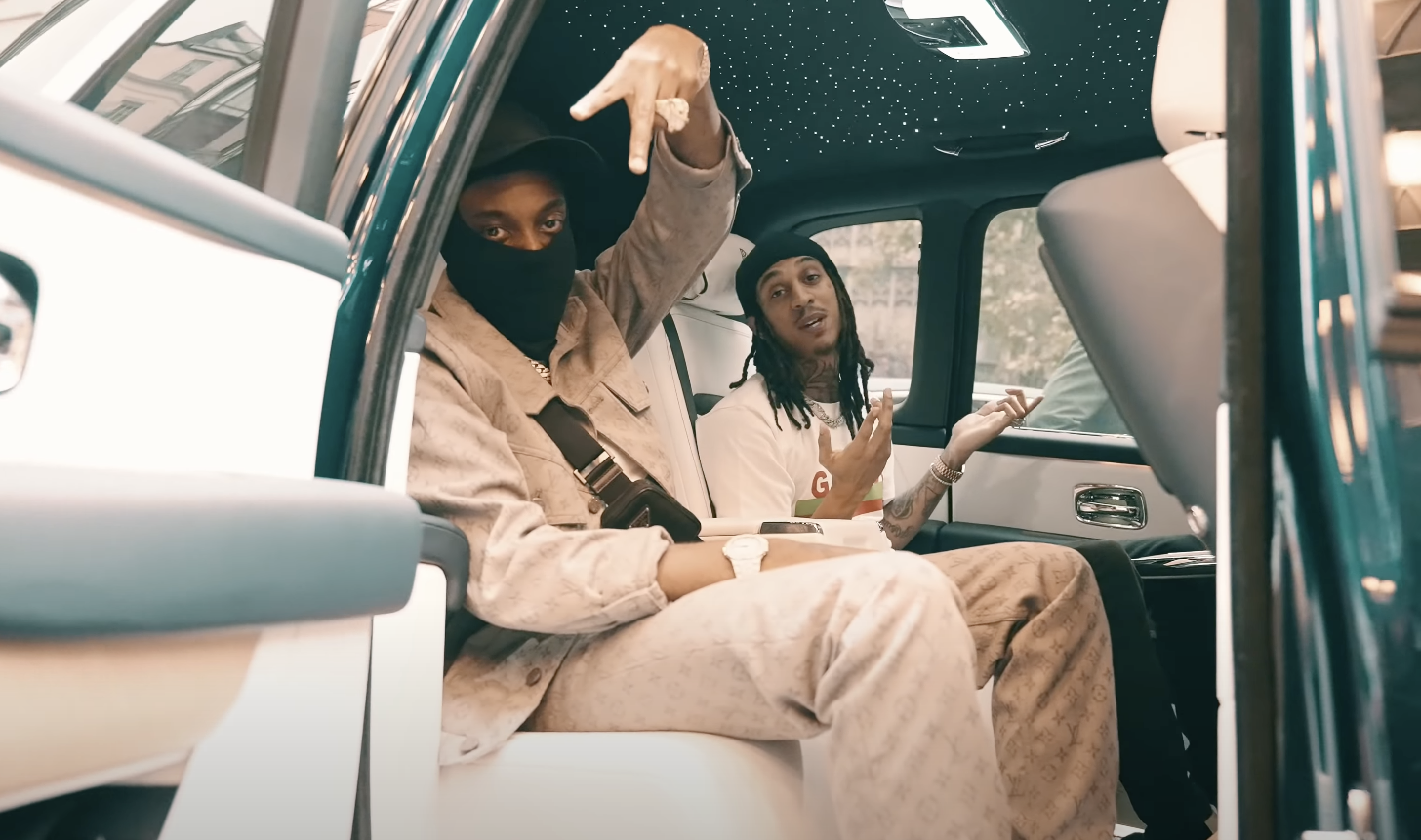 Directed by Suave, the accompanying clip for “Lake 29” brings up to an actual lake, where the duo hang on a boat with their crew members. Elsewhere, D-Block Europe & Co. can be seen in the studio creating some heat (Home Alone 2, perhaps?) — whether or not said studio is on the aforementioned boat is unknown.

Back in October, D-Block Europe released their official debut LP The Blue Print — Us vs. Them, which contained 29 cuts with additional assists from Srno, Lil Pino, Raye, Aitch, and Stefflon Don. The project was a big success for the British stars, with first week placements set at one and two on UK’s R&B Albums and Albums charts, respect — the project subsequently earned them a Silver certification. 2020 also saw Young Adz teaming up with heavyweights Skepta and Chip for the album Insomnia, which Dirtbike contributed to on the standout cut “Demons.”

Celebrate with Adz and Dirtbike and press play on “Lake 29” below.