Skepta is ‘All In’ on new EP

Skepta is back. Today (July 29), the North London legend liberates a new EP titled All In, which sees five tracks with additional appearances from Teezee, Kid Cudi, and J Balvin — the last of whom contributes to the standout single “Nirvana.” Produced by JAE5, “Nirvana” sees the artists deliver adults-only subject matter to their respective love interests:

“I like the way she walk in the Prada, ¿cómo te llamas? Don Julio and marijuana, I’m tryna take you to your nirvana, what’s the occasion? Every day’s a celebration, when you come from the Gaza, don’t worry ‘bout who’s gonna pay the bill, baby, de nada...” 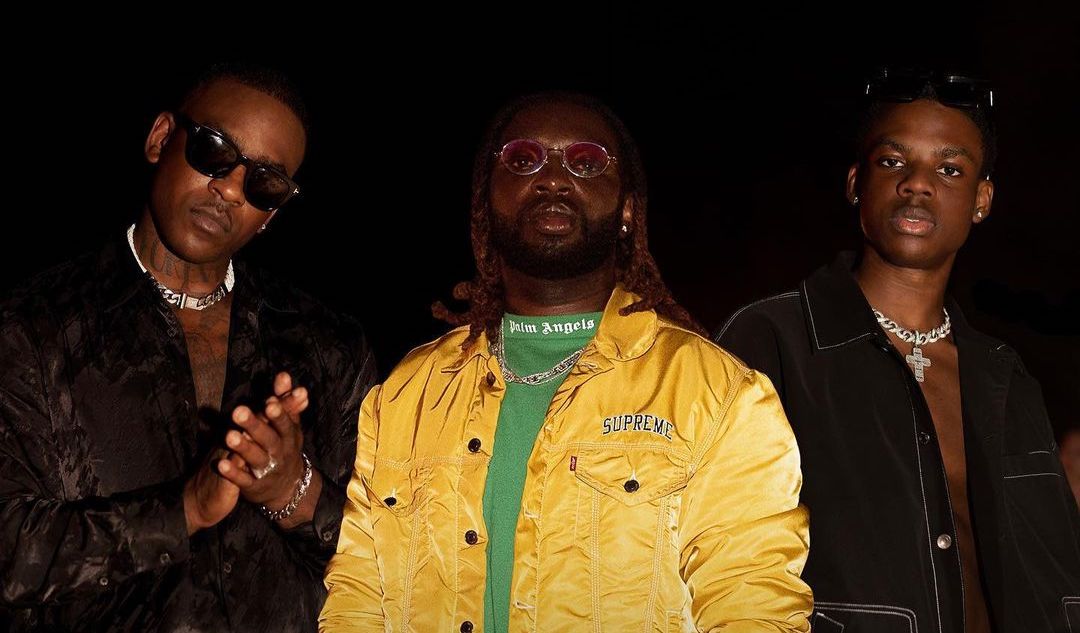 “Nirvana” also sees an accompanying clip that made landfall just prior to the new project’s release, which comes courtesy of KLVDR. The video is mainly centered around Skepta as a butler in a magestic residence, catering to a beautiful woman who resides within — before long, it’s revealed that he and said woman are engaging in an affair. Just before the viewer sees any action, Skepta finds himself trapped in a cellar with a tied-up J Balvin. The ending shows the woman bringing in another presumed victim to meet a similar fate — quick eyes might catch that the individual in question is fellow British emcee Lay-Z. 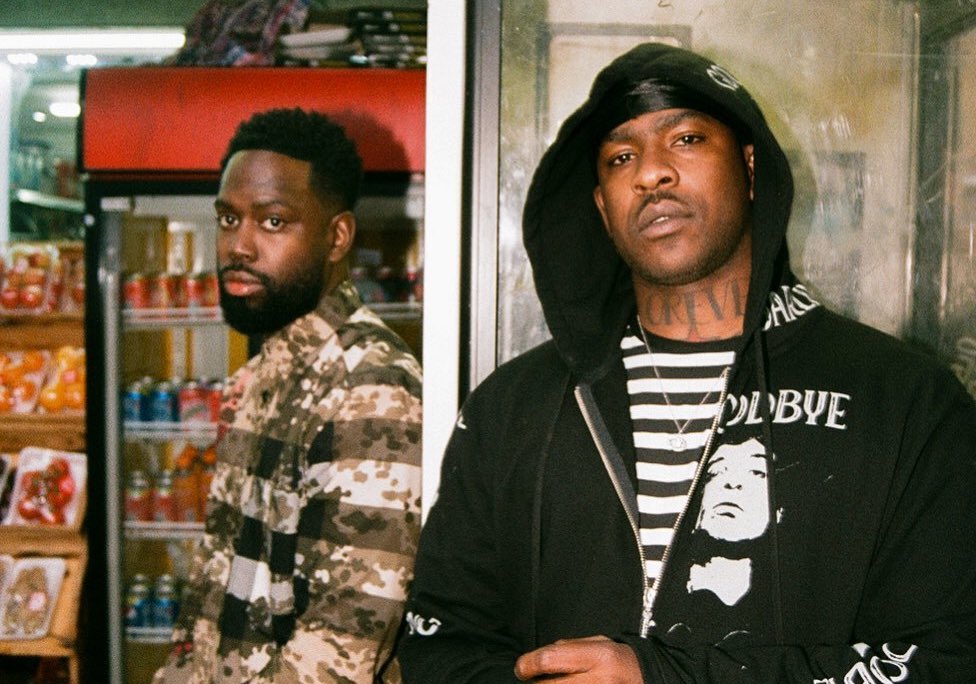 As far as solo efforts, All In stands as the latest body of work from Skepta since his fifth LP, Ignorance Is Bliss, was released back in 2019. That project saw 13 cuts with contributions from Nafe Smallz, J Hus, Wizkid, fellow Boy Better Know members Jammer, Frisco, Jme, and Shorty, and more. While not as impactful as 2016’s Konnichiwa, Ignorance is Bliss still landed Skepta at the one and two spots on UK’s R&B Albums and Albums charts, respectively, and earned him a Silver certification. More recently, he teamed up with Chip and Young Adz for last year’s joint offering Insomnia.

Press play on both All In and Skepta’s visual for “Nirvana.”