The posse cut is one of many from the official soundtrack to ‘F9: The Fast Saga.’

Today, fans are able to check out the official soundtrack to the forthcoming ninth installment of the Fast & Furious series, which clocks in at 14 songs with a wealth of contributions from Don Toliver, Lil Durk, Latto, Rico Nasty, Offset, Trippie Redd, Kevin Gates, King Von, Ty Dolla $ign, Jack Harlow, and RZA, among many others. One of the biggest standouts from the compilation is “Lane Switcha,” a Taz Taylor, mjNichols, oktanner, and Cxdy-produced effort that puts Skepta, Project Pat, Juicy J, A$AP Rocky, and the late Pop Smoke on the same track. The collaboration mainly sees the artists using automotive references to flex their wealth and street credibility: 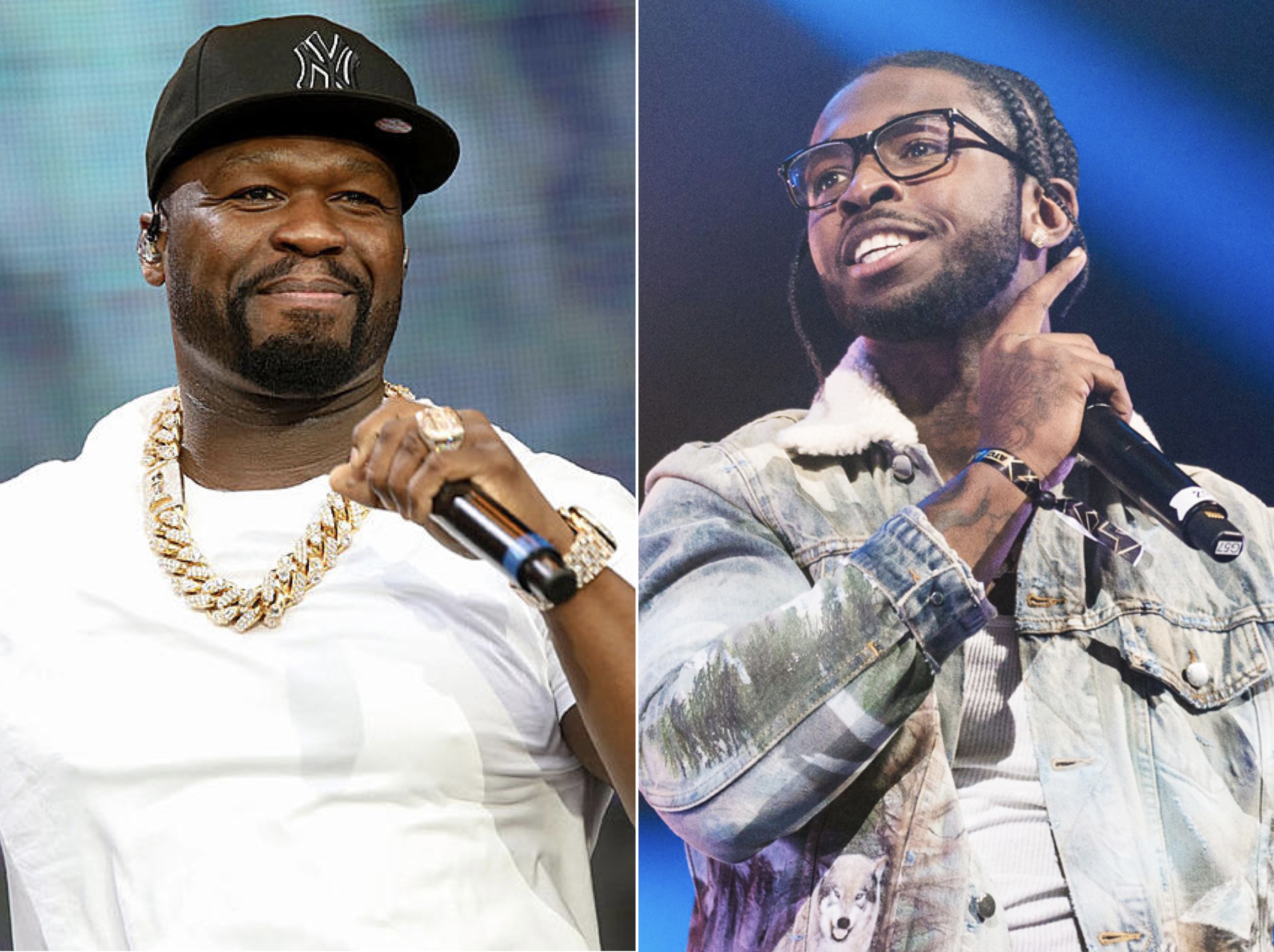 “Foot on the gas, yeah, I’m lane switchin’, I cannot show them where I’m at ‘cause they stay snitchin’, I gave my killy the greenlight, y’all okay to killings, I take the corner, window down, you see the chain swingin’, speed demon and we ain’t watchin’ police, nah, before they see me, I seen them, you hear my dogs barkin’ hungry so you know I gotta feed ‘em...”

“Lane Switcha” is as bittersweet as it is exciting to hear, given the fact that it features a talent that’s tragically gone too soon. It’s been almost a full year since fans heard Pop Smoke’s posthumous debut LP Shoot For The Stars Aim For The Moon, which — including its deluxe upgrade — saw a whopping 34 tracks with assists from 50 Cent, Quavo, Lil Baby, DaBaby, Future, Rowdy Rebel, Rowdy Ricch, Swae Lee, Fivio Foreign, and more. The project was a success for the fallen talent, landing at the top of the Billboard 200 thanks to 251,000 first-week album equivalent units. Pop could also be seen on the big screen as well — he took on a major role in Eddie Huang’s drama Boogie, which made landfall back in March.

Check out the action-packed “Lane Switcha.” You can also enjoy the F9: The Fast Saga soundtrack here.