The emcee said he’s “truly blessed” to have Rihanna’s support on ‘Stockholm Syndrome.’

A$AP Rocky’s prison stint in Sweden was no walk in the park, but with help from many, including his girlfriend, Rihanna, he was able to make it through. Now with the release of his Stockholm Syndrome film, he’s expressing gratitude for his partner and her support on his latest project.

During a recent interview with “Entertainment Tonight,” the New York native got vulnerable when discussing how it feels to have Rih on his side during this time. According to Rocky, it’s ”important having that support in real life.” “It’s amazing and I’m honestly truly blessed, for real,” he added.

As REVOLT previously reported, Rocky was arrested amid his 2018 trip to Sweden. The emcee got into a physical altercation with men who he claimed were following and harassing him; he served one month behind bars in connection with the incident. 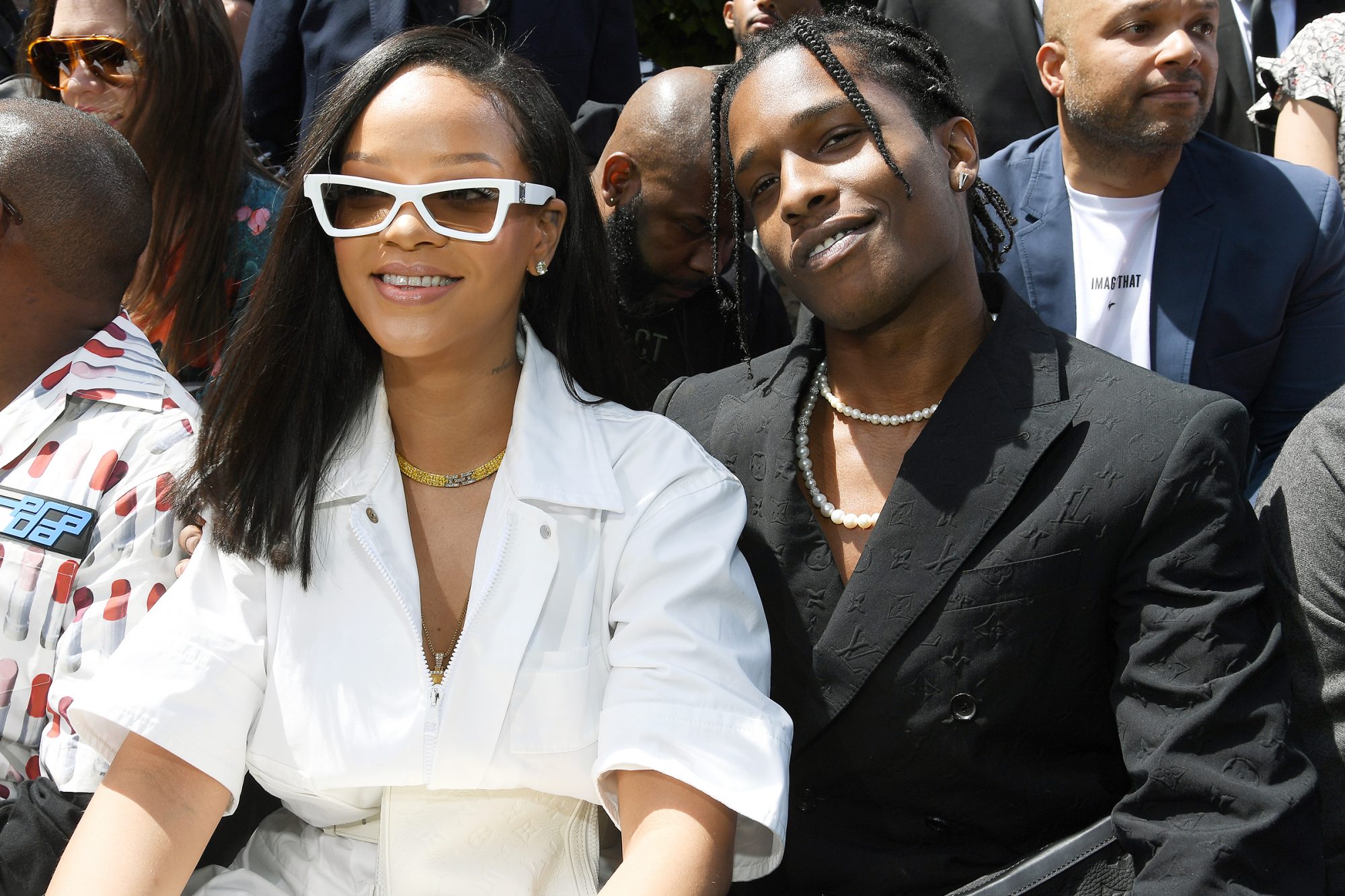 During his time in jail, his supporters advocated for his release. Rocky was even surprised to hear that Donald Trump called for his freedom.

“I kinda was scared that Trump was going to fuck it up,” he said, per a clip of his Stockholm Syndrome documentary. “But then on the other hand, I’m just like, ‘That’s what’s up, man.’ You want the most support you could, and it’s like, ‘Oh, the president supports you.’ That felt good. Cause for the most part, I don’t think he ever knows what’s going on in the urban communities … I was thankful for that, I can’t lie. I was also scared that it would jeopardize me being in [jail] longer.” 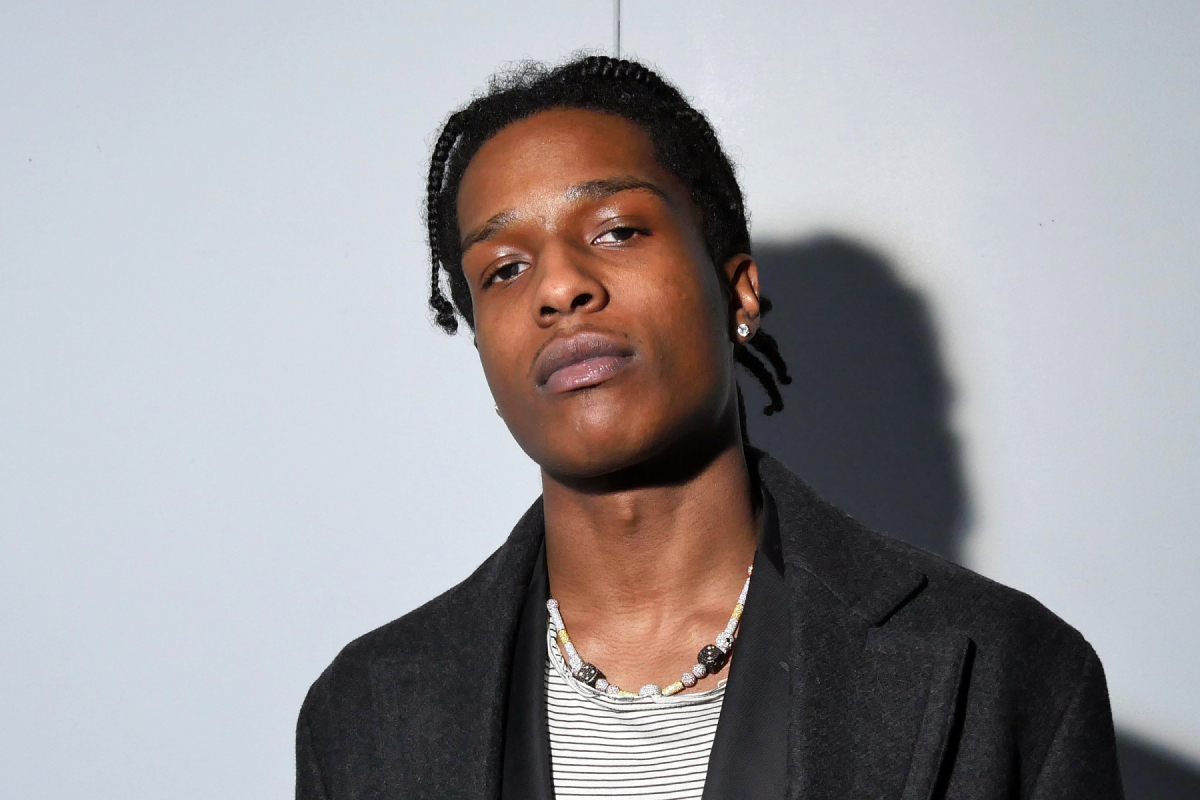 Though Trump made things “a little worse,” Rocky expressed his appreciation for all those who shared encouraging words when he was in prison.

The love, he told GQ, “made me happy while being in there because when you in jail, you feel like nobody cares...You can get lost, and you feel soulless. Like, you feel low, bro.”

Further details of Rocky’s one-month bid in a Sweden jail are shared in his Stockholm Syndrome documentary, which premiered over the weekend at the Tribeca Film Festival.

“I just wanted to tell my story without really complaining or without, you know, seeming like a victim or like I wanted a pity party or what not,” he said of his decision to release the film. “So, here it is.”