A$AP Rocky opened up about his romantic relationship with Rihanna, upcoming music, 2019 Sweden arrest and more in his new cover feature for GQ. The rapper said Rihanna is “the love of my life” and lovingly referred to her as “my lady.”

“[It’s] so much better when you got ‘the one,’” he said about dating the global pop star. “She amounts to probably, like, a million of the other ones.”

Rumors about a potential romance between Rocky and RiRi have been swirling since 2013 when the rapper opened for Rihanna’s “Diamonds World Tour.” However, reports about their love life intensified last Christmas after they were photographed together in Barbados. Rihanna was born in the Caribbean country and Rocky’s father is also from there. 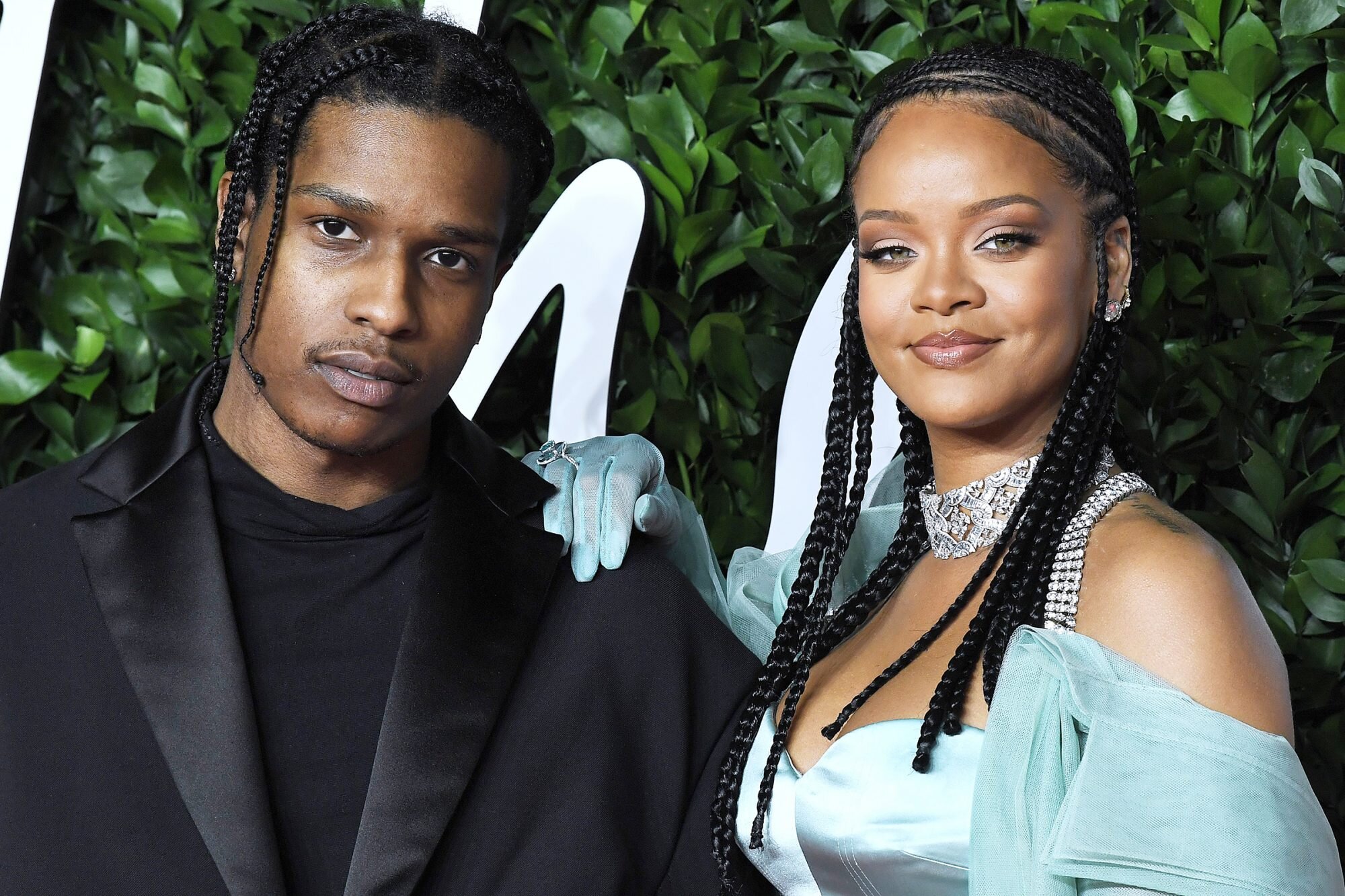 “It was like a homecoming thing,” he said of the trip. “It was crazy. I always imagined what it would be like for my dad before he came to America. And I got to visit those places and, believe it or not, there was something nostalgic about it. It was foreign but familiar.”

Rocky said he and Rihanna also traveled around the United States last summer on a tour bus. The couple drove from Los Angeles to New York City while Rocky worked on his album — with Rihanna’s guidance — and designed clothing.

Elsewhere in the interview, Rocky also spoke about potentially starting a family. 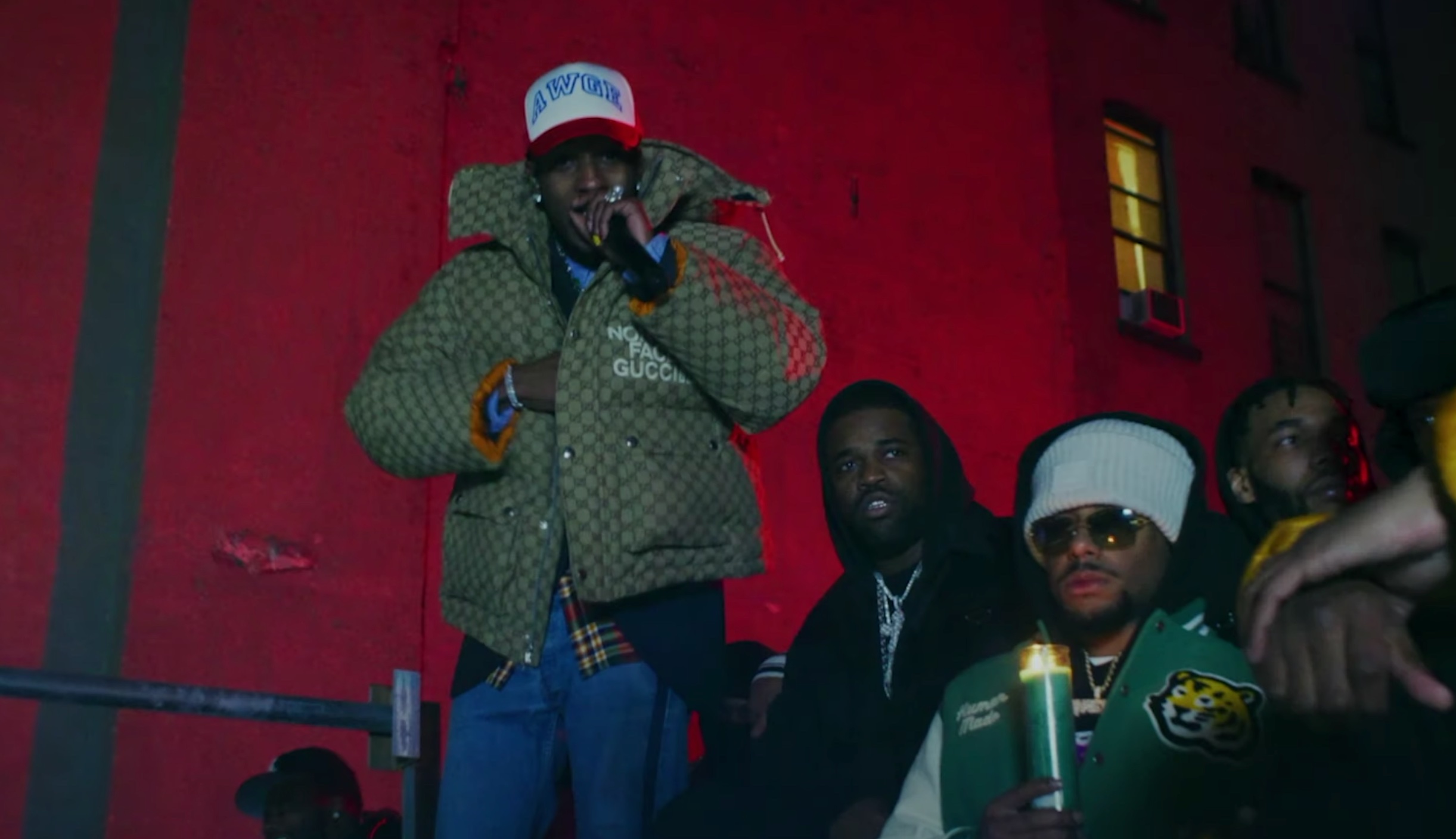 “If that’s in my destiny, absolutely,” he said before adding jokingly, “I think I’m already a dad! All these motherfuckers are already my sons — whatchu talkin’ ’bout!”

“Nah, but like, I think I’d be an incredible, remarkably, overall amazing dad,” he added. “I would have a very fly child. Very.”

Rocky released his last album, Testing, in 2018. His fourth studio album, All Smiles, is expected later this year.