The rest of A$AP Mob also delivered dope performances during the virtual event.

Yesterday, A$AP Worldwide and associated peers brought their annual “YAMS DAY,” an event created in honor of late mastermind Steven “A$AP Yams” Rodriguez, to the virtual realm in respect to the still-active pandemic taking place in the country. Despite the varied constraints, the roughly hour-long stream still provided fans with plenty of dope content, including footage of A$AP Yams during better days. In addition to Yams stories and performances from A$AP Mob members Rocky, Ferg, Twelvyy, Ant, and Nast, fellow peers like KEY!, 40oz Van, Karen Civil, and more gave their memories of the event’s namesake as well. Finally, flowers were given to stars like Young Thug and Lil Baby through a set of unique awards given by the mostly Harlem-based collective. 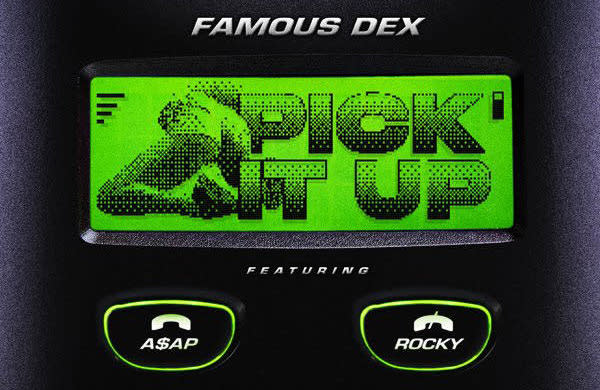 Just before “YAMS DAY 2021” meets a sudden end, viewers are able to see A$AP Rocky performing a new song titled “Sandman” from the roof top of Ali 2023 Deli Grocery — near the corner of Adam Clayton Powell Jr Boulevard and W 121st Street where much of the celebration takes place. Produced by Kelvin Krash and Clams Casino, the slow-moving cut is very reminiscent of Rocky’s earlier songs that brought him to the forefront of hip-hip, in both production and subject matter: 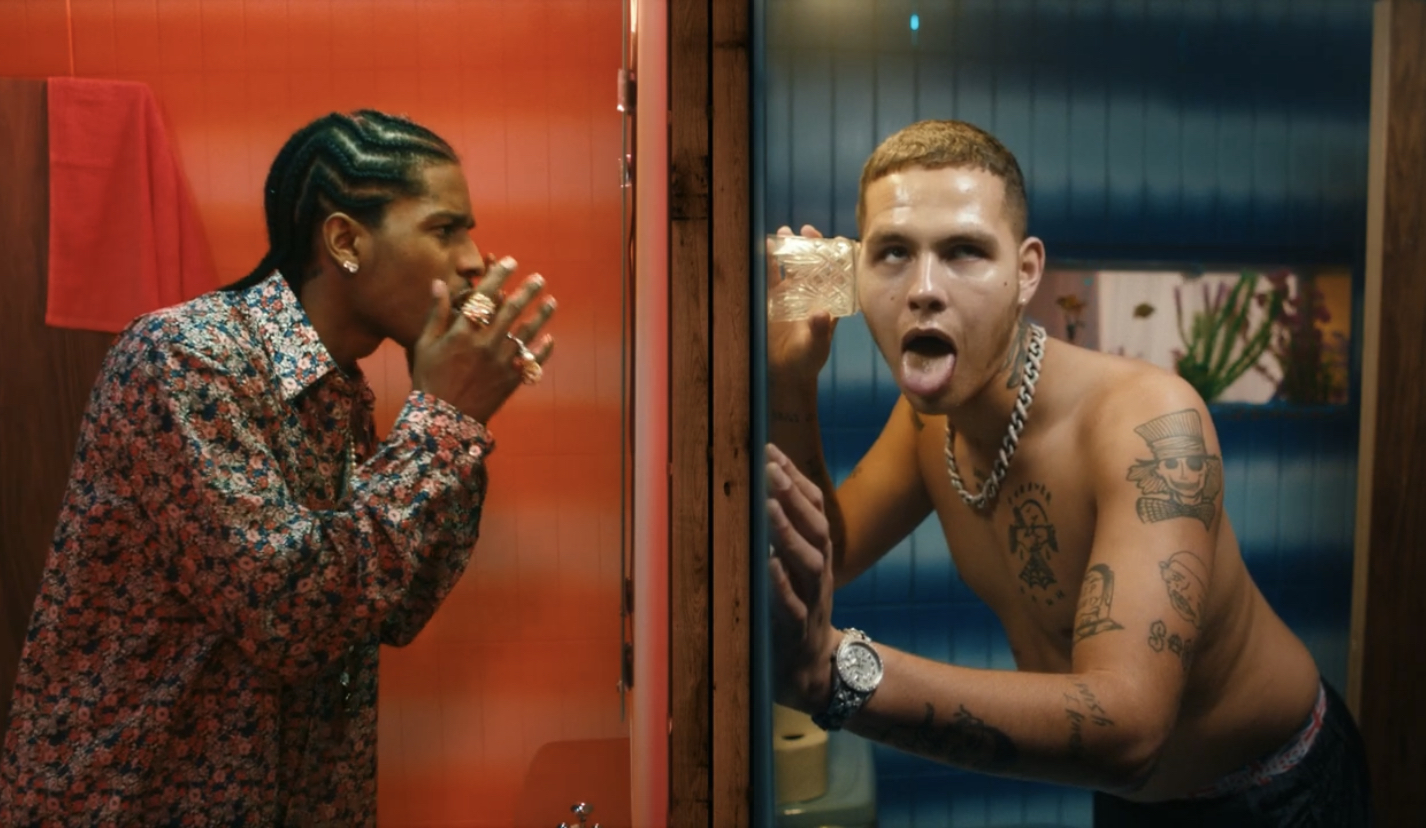 “My mind like George Lucas, I think like Stanley Kubrick, house full of eucalyptus, that boy straight mucus, so let’s get straight to it, my chains is humungous, permanent bling my tooth is, yea, I’m a strange human/

This insane jewelry collection’ll take a week to shoot it, record an album with Mercedes, let GQ EQ it.../”

Press play on both A$AP Rocky’s performance and the full “YAMS DAY 2021” stream below.