The rapper donated 120 hot meals to the homeless shelter where he once lived.

Celebrities have embraced the spirit of Thanksgiving, contributing meals, money and gift cards to the underprivileged. Many have generally donated to those in their hometowns and current areas of residence, but A$AP Rocky had his mind set on giving back to a particular location.

The Harlem native made a visit to the Regent Family Residence homeless shelter where he once lived and delivered 120 hot meals, COVID-19 style, to the residents. The food — southern cuisine from Amy Ruth’s Restaurant — helped to feed 83 families.

A$AP has been open about his upbringing, particularly his time spent at the NYC homeless shelter. In 2013, he took MTV News on a tour of the most memorable places of his childhood. 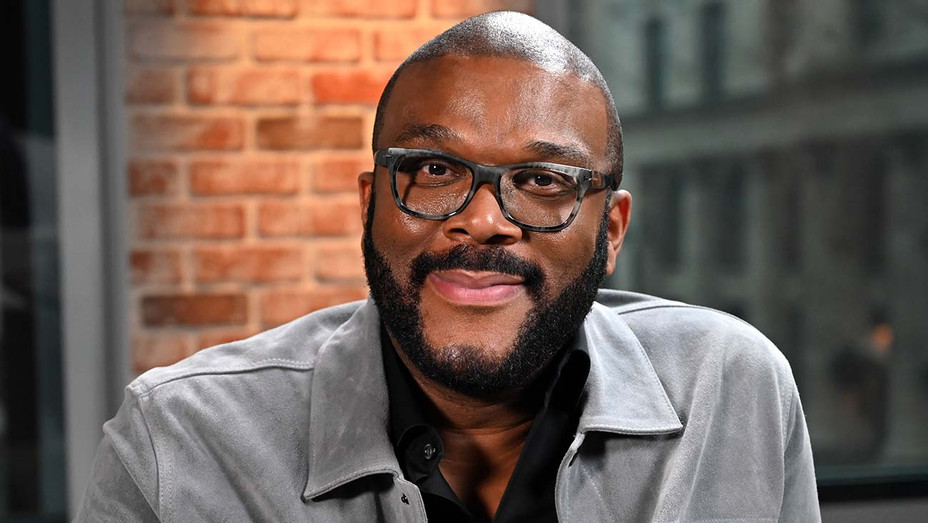 When arriving at the shelter on 104th Street and Broadway Avenue, he said, “There was a lot of hard times in this place, but it’s not the end of the world because life is what you make it. [There’s] people out there who got it better, but this is a place that helps women get on their feet — with government assistance and before you know it, things are alright.”

“It’s no different than living in the projects, but it ain’t easy, and that’s when you start idolizing the drug dealers and the hustlers,” he continued. “If you’re from any kinda fucked up environment, you idolize stupid shit. Most people from that situation limit themselves when they idolize things, and it’s not about hard work about dedication. It’s about power and being rich.”

T.I. donates over 1,000 turkeys in Atlanta for annual giveaway 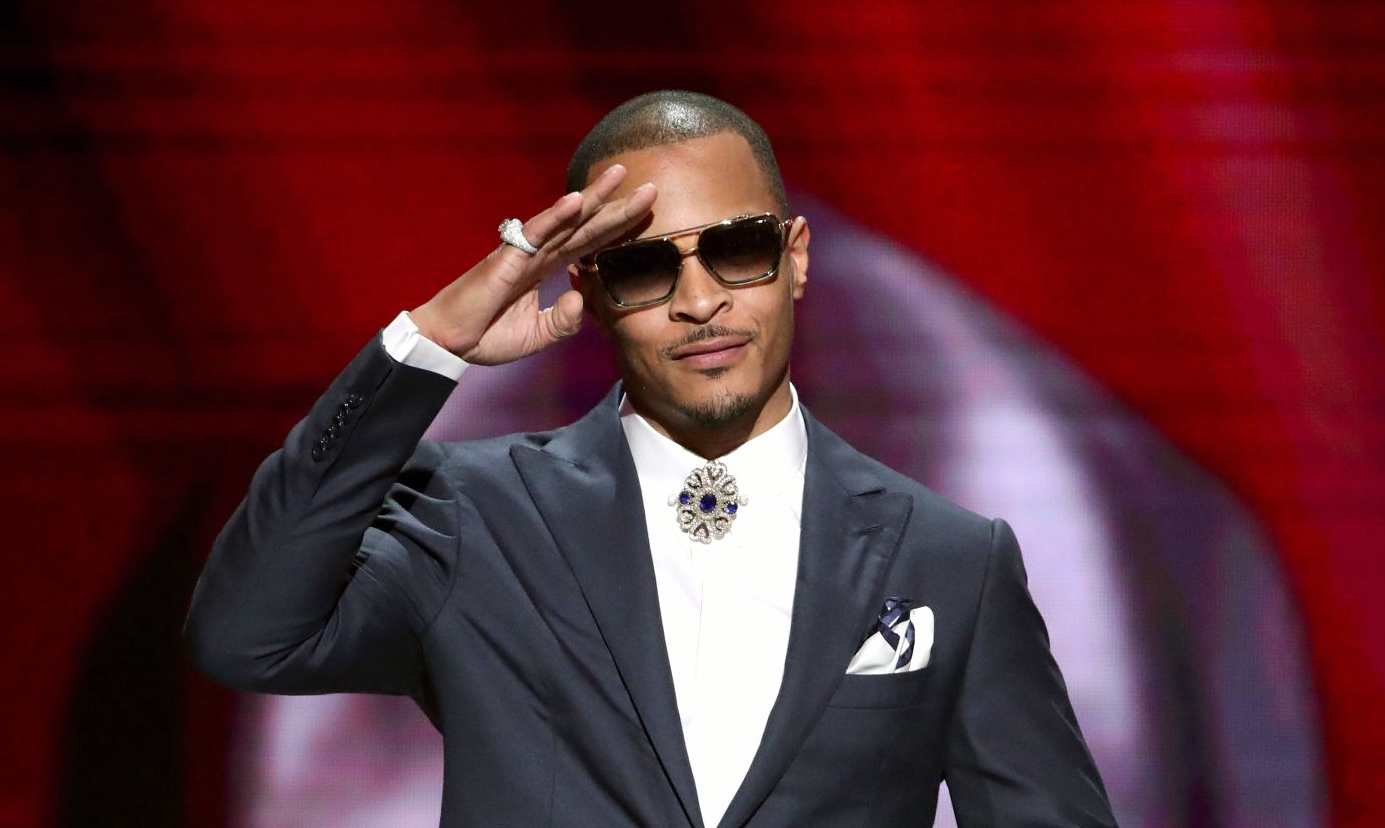 A$AP previously gave a homeless artist from London the opportunity of a lifetime by having him feature on his At. Long. Last. A$AP project.

The “Fuckin’ Problems” rapper is not the only artist to lend a hand to unhoused families. Vic Mensa recently hosted a Sleep Out in his home state and raised $15,000 for charity organization Covenant House Illinois, which aims to assist Chicago’s homeless youth.