The NBA has announced the five finalists for the inaugural Kareem Abdul-Jabbar Social Justice Champion Award.

On Friday (June 11), the finalists were revealed as Carmelo Anthony, Harrison Barnes, Tobias Harris, Jrue Holiday and Juan Toscano-Anderson. The award recognizes a current NBA player who pursues social justice and advances Abdul-Jabbar’s “life mission to engage, empower and drive equality for individuals and groups who have been historically marginalized or systemically disadvantaged,” according to the press release.

The finalists were selected from a pool of nominees who have elevated the league’s values of inclusion, respect and equality. 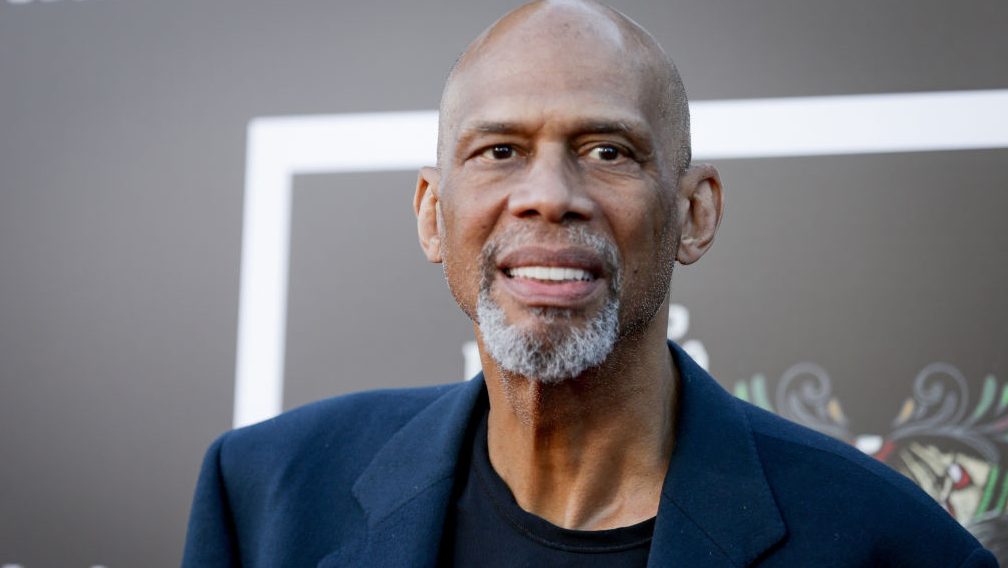 “It’s really taking a torch, carrying it, and passing it off to the next generation,” Barnes told The Undefeated. “I realized back in the day it wasn’t easy, as it is now, to take a stand. It wasn’t as supported and as open of an environment in the NBA today as it was ... back when someone like Kareem was playing.” 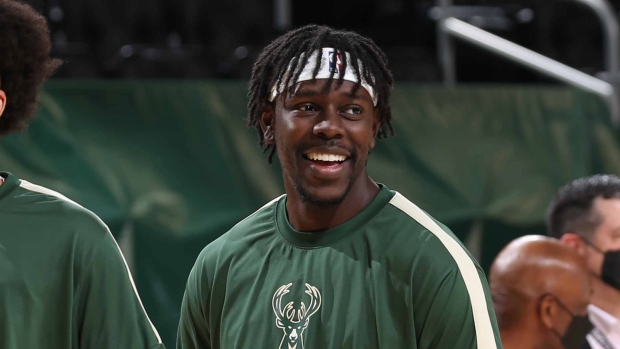 The Sacramento Kings forward added, “So, to be able to have this platform of the game of basketball in society, to be able to speak about these issues that are going on in these Black and brown communities that are not getting as much light, highlighting people who are doing good work, assisting, whether financially, with our time, with our voices, and continuing to push the ball forward so that the next generation of athletes feel bold enough and have the courage to continue to use this platform that so many people before us have built, and now we’re just continuing to push forward.”

The winner of the social justice award will be announced before Game 4 of the Eastern Conference Finals on TNT. Congrats to all of the finalists.