An official announcement should arrive within the next “24-30” hours, Steven Victor added.

Pop Smoke fans are still enjoying his first posthumous album, Shoot For The Stars Aim For The Moon. However, according to his manager, the late rapper’s next project is already on the way.

“Pop Album 95 [percent] loading the f$&k up,” he captioned an iconic photo of Scottie Pippen, Michael Jordan and coach Phil Jackson, photoshopped to look like himself, Pop and Victor Victor CEO Steven Victor.

In another post, Victor confirmed the tease and said there will be an official announcement, presumably about the album, within “the next 24 [to] 30 [hours].” 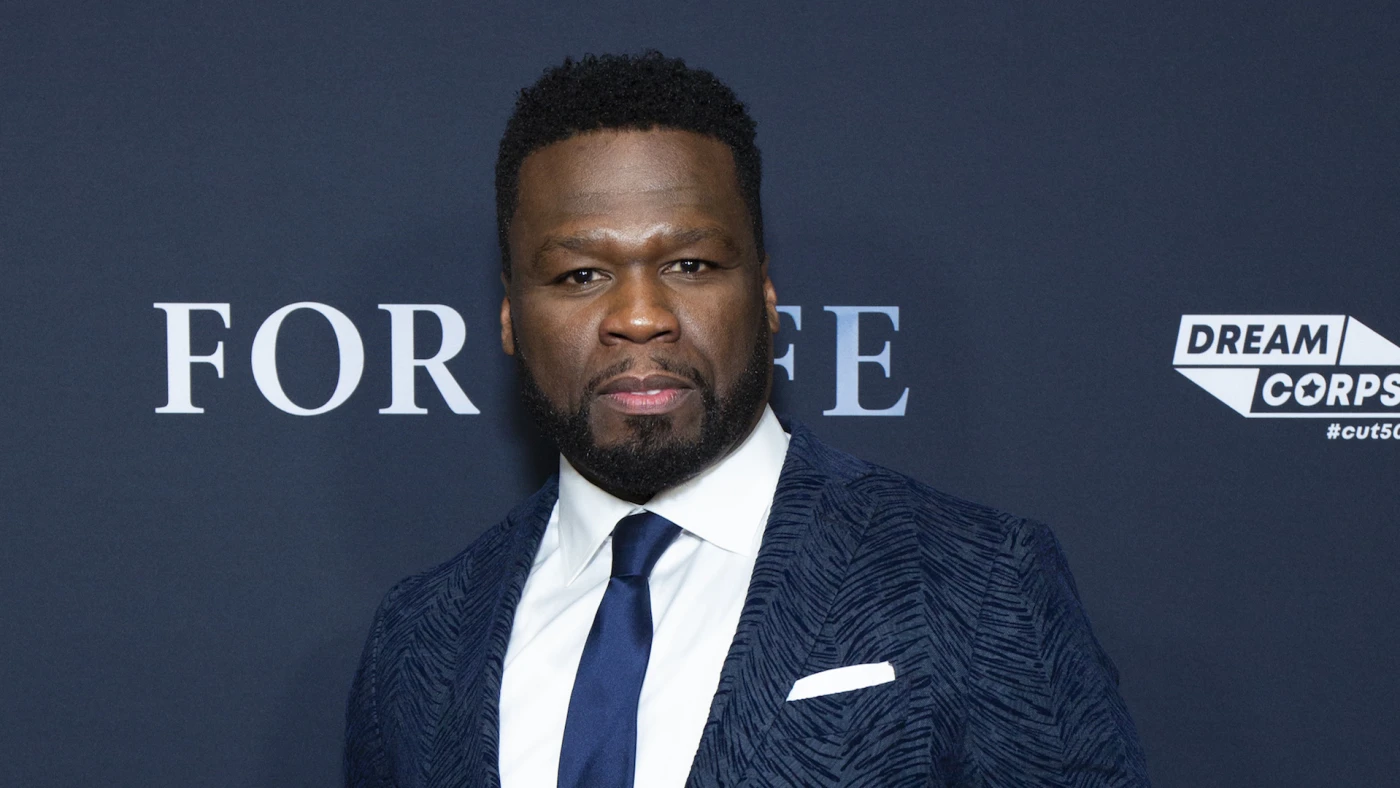 Since its July 2020 release, Pop’s Shoot For The Stars Aim For The Moon has remained on the Billboard 200 for an unprecedented 49 straight weeks. It currently sits at No. 12 on the chart and won Top Rap Album and Top Billboard 200 Album at the Billboard Music Awards earlier this year.

Pop was evidently working on a ton of new music before his untimely death. Earlier this week, Quavo revealed that he and the Brooklyn-born star were recording a joint album prior to his passing. 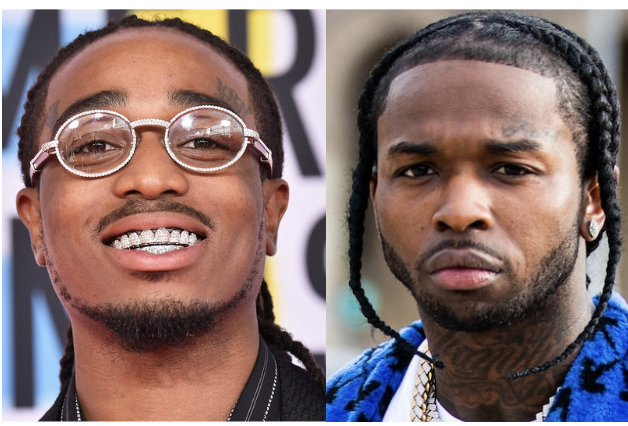 “We had so many records [that] me and him was ‘bout to make an album,” Quavo added. “So, I just felt like I had to put Pop on [Culture III]. Rest in Peace to my dawg, Pop. We just made so much good music. Us on a New York drill beat is just like magic.”

See Rico Beats’ and Steven Victor’s posts about Pop’s next album below.