Both tracks can be found on Tee Grizzley’s latest release ‘Built For Whatever.’

Back in May, Tee Grizzley dropped off his third studio LP Built For Whatever, which contains 19 new tracks and additional appearances from King Von, Quavo, Young Dolph, YNW Melly, Lil Durk, Lil Tjay, Big Sean, G Herbo, Baby Grizzley, and more. The project peaked within the top 20 of the Billboard 200 thanks to about 24,000 first week album equivalent units.

This week, the Detroit star liberates a new visual from “Built For Whatever” for not one, but two of the album’s standouts — “Mad At Us,” which sees production from Chopsquad DJ, and the Radio Rob and Antt Beatz-produced “Less Talking More Action,” which sees Grizzley rapping about a mantra we all need to live by: 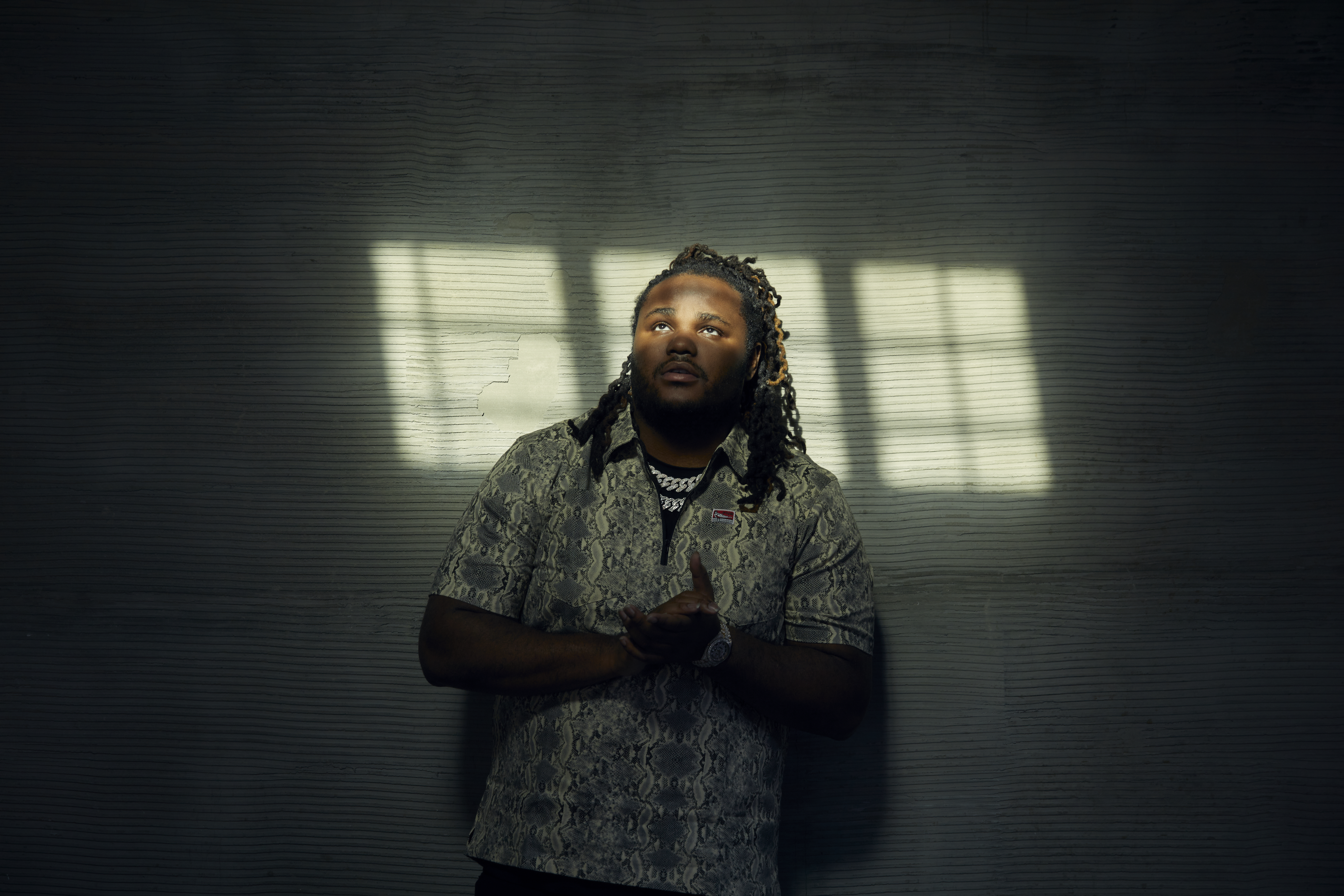 “Ayy, less talkin’, more action, less talk, we want action, stop talkin’, show action, nigga, talk with your actions, you gon’ do that shit? Then do it, you gon’ shoot that bitch? Then shoot it, when you say you gon’ do something then don’t do it, you look stupid, everybody say they real niggas, ‘til it’s time to be a real nigga, it ain’t easy, is it? Lil’ nigga...”

Courtesy of Krispy Kam, the first half of the accompanying clip shows Tee Grizzley and his crew pulling up in luxury cars to a mansion with the presumed intention of robbing it. They happen upon a party in the back, and somewhat humorous levels of chaos ensues as a result. Things then switch to Tee Grizzley in the gym, decided to his overall health — a perfect theme that match’s the song’s subject matter. Many watching will probably see this part of said video as an inspiration to get to whatever goals they’re looking to accomplish.

Press play on Tee Grizzley’s dual video for “Mad At Us” and “Less Talking More Action” below.