Tee Grizzley is ‘Built For Whatever’ on his latest album

When you hear the name Detroit in regards to Hip Hop, you often connect names like J. Dilla, Eminem, Royce Da 5’9, and Big Sean almost immediately. As time did its due diligence, rappers like Tee Grizzley have certainly made it known that there’s a new day in age for the Detroit rap scene - and he (along with a few others) spearheads it effortlessly. Since the release of his infectious hit single “First Day Out” back in 2016, it was inevitable that the 27 year old would be where he is today. He gears up for a lit summer with the release of his new album Built For Whatever.

This Friday we shutting Mfs up

As dope as Tee Grizzley is, there’s been a lot of chatter about him being “overrated” and things of sort. While this clearly isn’t the case (and never has been), Built For Whatever is a solid body of work that will indeed silence all haters and doubters. The title alone hold weight as Tee Grizzley lets it be known that he will beat any odds formed against him and continue to cement his legacy and provide for his family.

After making a successful career out of music, Tee Grizzley took to Instagram Wednesday to show his appreciation for everyone making his dreams come true : “Anybody who ever supported me in any way, whether you a rapper, staff at the label, somebody at the radio station or the nigga that work at the barbershop that stream my music, if you ever supported me in any way, I just wanna take this time to say thank you,” he said. “Whether it was big or small, I just want y’all to understand that y’all helped me get to a point where I can provide for my family and take care of my peoples.” 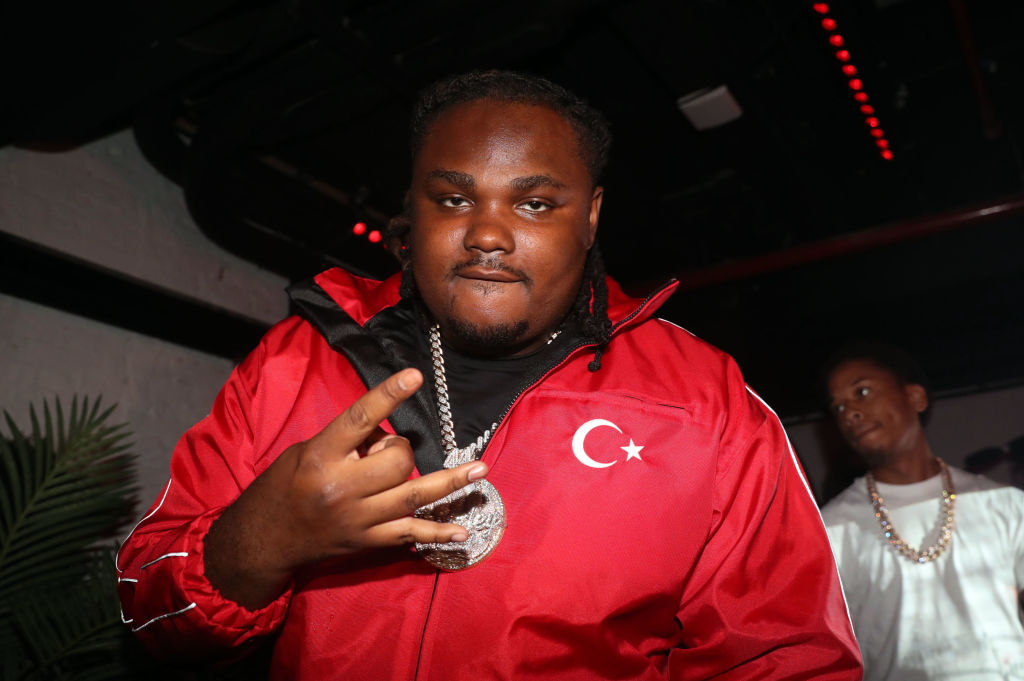