Tee Grizzley is “Built To Last” in new video

The track can be found on Grizzley’s ‘Built For Whatever’ project.

This past weekend, Tee Grizzley unveiled his third studio album Built For Whatever, which sees 19 dope cuts and contributions from King Von, Quavo, Young Dolph, YNW Melly, Lil Durk, Lil Tjay, G Herbo, Big Sean, and Baby Grizzley — the last of whom has unfortunately found himself back in prison over gun charges. The project was also led by the well-received singles “Late Night Calls,” “White Lows Off Designer,” and “Never Bend Never Fold.”

Today, the Detroit emcee delivers another visual from the project for “Built To Last,” a Jose the Plug-produced effort that sees him keeping it real about family matters: 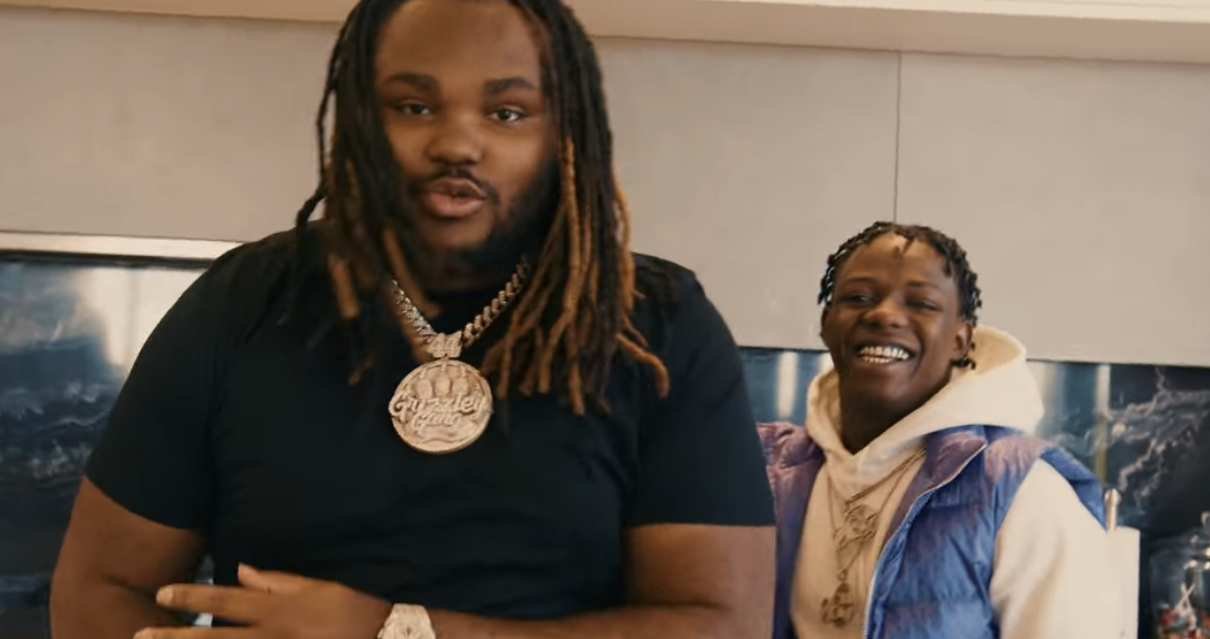 “Lookin’ at my son like, ‘Damn, I got a human,’ ’member when I felt you in your mama’s stomach movin’, lookin’ at my jewelry, brodie like, ‘you goin’ stupid,’ lookin’ at our past, I’m like, ‘Brodie, we been through it,’ Baby Grizz came home from jail and he crashed, but we can’t forget, before he left, he got the bag, and he still rich, hope you don’t think he in there sad, we ain’t trippin’ on no time, bitch, you know we built to last.../”

Shot by Krispy Kam, the accompanying clip for “Built To Last” shows Tee Grizzley in a sort of day-in-the-life. Throughout, he can be seen holding his child, walking and driving through the streets of L.A., playing what appears to be Grand Theft Auto via his Grizzley Gaming platform, and more. Despite the negatives in his life, it’s clear that nothing is going to stop Tee Grizzley or his loved ones’ forward movement.

Built For Whatever follows last year’s mixtape The Smartest, which was led by the singles “Satish” and “Mr. Officer” — that body of work also landed Grizzley on the Billboard 200 and Top Rap Albums chart at 22 and 11, respectively. His prior full-length LP, Scriptures, made landfall in 2019.

Press play on “Built To Last” below.