The Detroit emcee speaks on his brother’s recent indictment.

This year seemed like the best year ever for Tee Grizzley — not only was his mother released from prison, his brother, currently going as Baby Grizzley, also reached the proverbial surface. Since then, the brothers began turning up with hard-to-ignore bangers like “Twin Grizzlies” and — just last month — “Gave That Back,” the latter of which featured the Grizzley family reunited. Unfortunately, tragedy has once again arrived for the Detroit star, as it’s been reported that Baby Grizzley — real name Marcellus Wallace — has been indicted on a federal gun charge, and is now facing another 10 years behind bars. 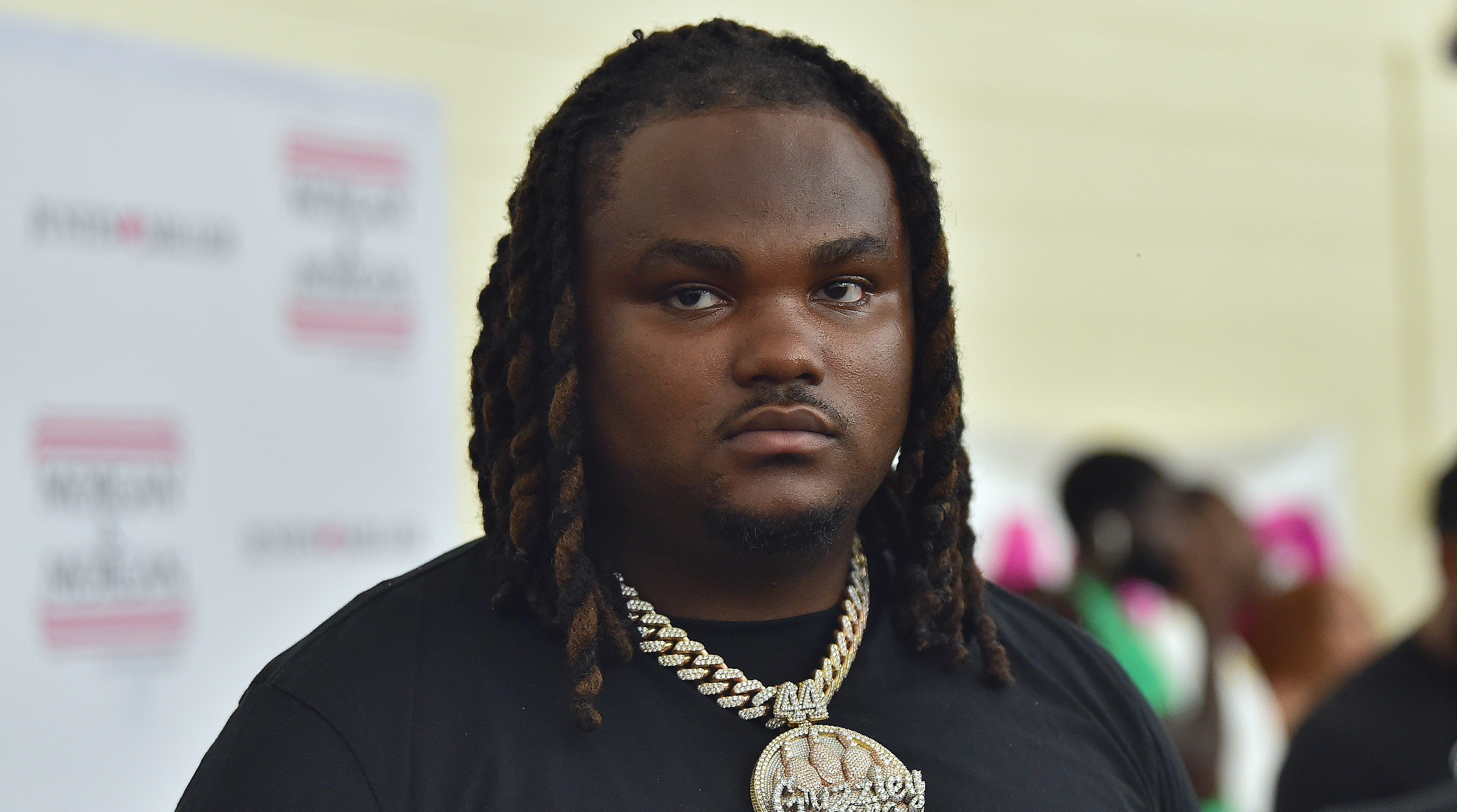 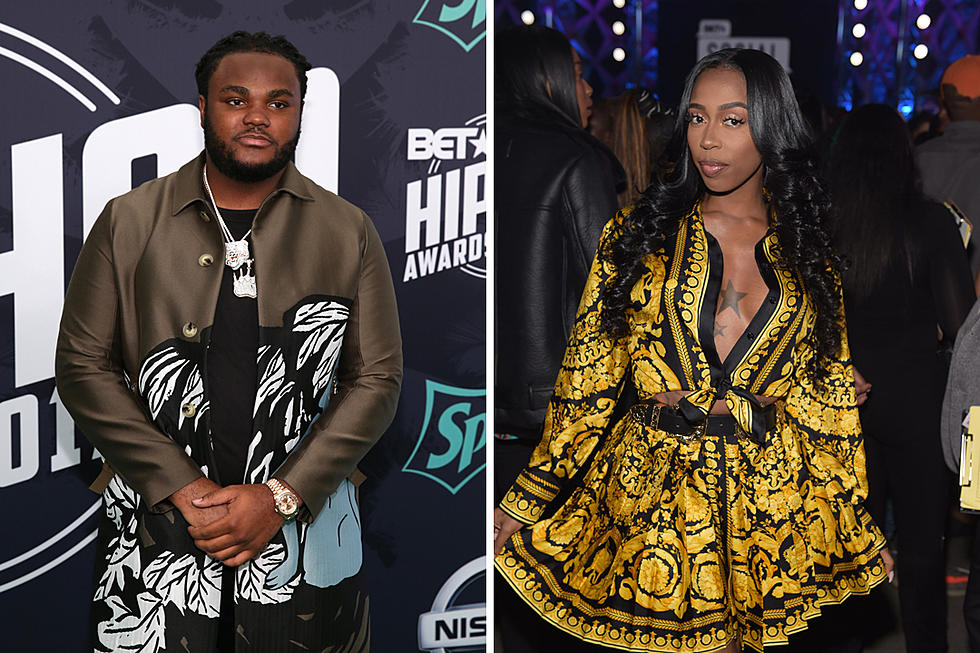 My n***a, you just got a deal, Momma just got back on appеal, wе ran the streets, turned up in the trenches, all that, now it’s time to be men/”

The Chopsquad DJ-produced cut also comes with a Ben Marc-directed visual that brings the melancholy vibe of the song to life, with Tee Grizzley waking up and walking through his massive, security-heavy residence while receiving bad news through a series of phone calls.