Drake jumps on Smiley’s “Over The Top”

If you’re a fan of Drake, you’re at least mildly familiar with Toronto rapper Smiley, a rapper who’s been building his fanbase both as a solo artist and as a part of his OLN collective. Today, it’s been revealed that, not only has the man also known as Mr. B.O.B inked a deal with October’s Very Own, he and Drizzy have also dropped off a new single titled “Over The Top,” a Tay Keith-produced banger that sees the two delivering some of the most boastful lyrics to date:

“Gang, Gang, Gang ... the level is just too advanced, the bezel is Tiffany stamped, no grip on my hand, I know that I came with a slide from left to right but now I don’t wanna dance, I got too much on the line, too much on my mind, too much ain’t enough for my plans, Nike don’t pay me to tell you, ‘Just do it,’ they pay me to show you, I do it again...” 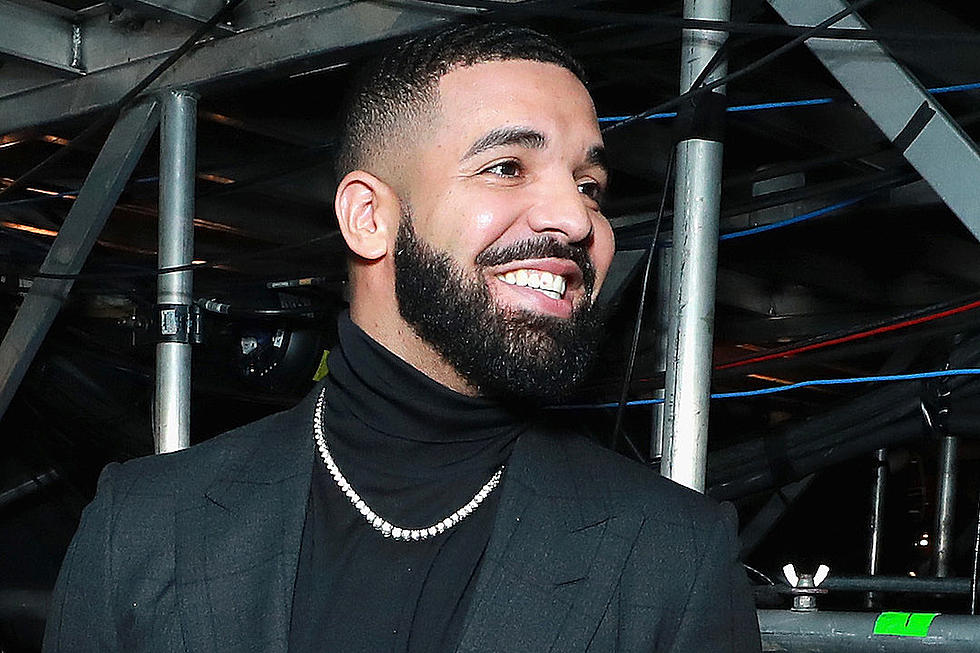 Over the past few years, Smiley has solidified his position in the game with projects like Buy. or. Bye, A Tape To Remember, Road To Buy Or Bye 2 (The Playlist), and — most recently — the seven-track body of work YYZ - LAX. Presumably, “Over The Top” means that fans can expect a new project from the rising star soon. Meanwhile, the entire universe continues to wait patiently for Drake’s long-awaited sixth album Certified Lover Boy, which is led by the Lil Durk-assisted cut “Laugh Now Cry Later.” Prior to that, the self-proclaimed 6 God liberated the quick-strike EP Scary Hours 2, a sequel to 2018’s Scary Hours that contained three songs and collaborations alongside Lil Baby (“Wants and Needs”) and Rick Ross (“Lemon Pepper Freestyle”).

Press play on Smiley and Drake’s “Over The Top.”