Brent Faiyaz and Drake are “Wasting Time” on new single

The collaboration is expected to appear on Faiyaz’s forthcoming album ‘Make It Out Alive.’

It’s been well over a year since Brent Faiyaz dropped off his last body of work Fuck The World, a 10-track vibe that has further cemented his position as one of the best R&B stars out. Since then, the Maryland native has continued to pepper his fanbase with a crescendo of singles, including “Dead Man Walking,” “Show U Off,” and “Gravity” with DJ Dahi and Tyler, The Creator. He even reconnected with producers Atu and Dpat for the Sonder cut “Nobody But You,” a collaboration with Jorja Smith.

Today, he continues to build his momentum with “Wasting Time,” which features man of the hour Drake and sees production from The Neptunes, making for what could be the biggest drop this summer. As far as subject matter, the two artists can be heard singing and rapping to their respective love interests, asking for quality time whenever the opportunity arises: 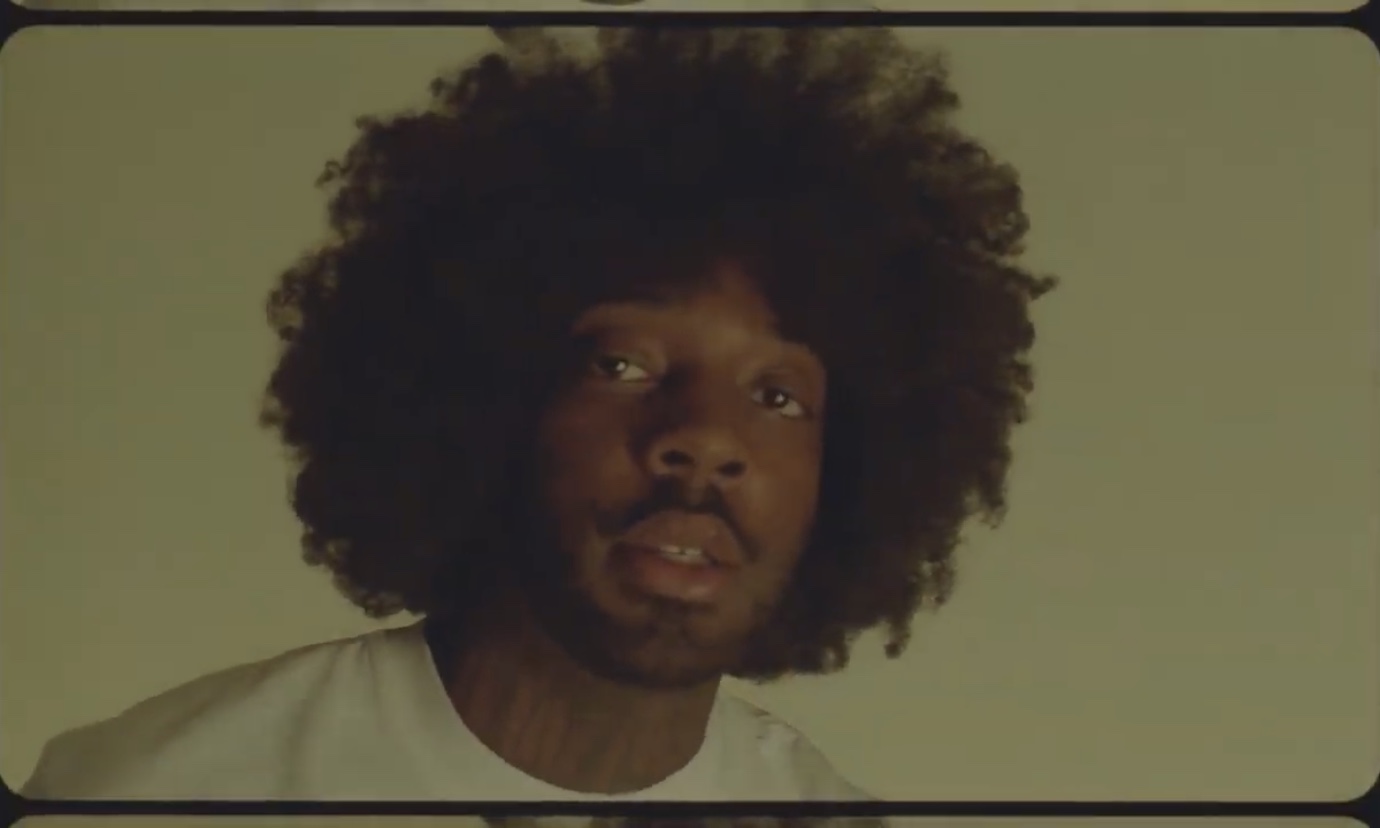 “You can’t even sit in peace, ’cause all of these niggas be on you, I’m just sayin’ I can be, the one that you call and you talk to, girl, I’ll share my world with you, if you’re gonna waste your time, then waste your time with me, I mean, honestly, open your eyes and see what you need, who’s givin’ you what you need?”

“Wasting Time” marks the latest featured appearance from Drake, who has somewhat recently also contributed to tracks like Yung Bleu’s “You’re Mines Still,” Lil Wayne’s “B.B. King Freestyle,” and Nicki Minaj’s “Seeing Green.” Earlier this month, he appeared at the Ultimate Rap League’s NOME XI event to give fans an update on Certified Lover Boy, stating that the album will be out by the end of summer. Let us hope.

Press play on Brent Faiyaz and Drake’s “Wasting Time.” As revealed in a past interview, he’ll soon be blessing the masses with his sophomore LP Make It Out Alive, the official successor to 2017’s Sonder Son.