Pooh Shiesty and G Herbo “Switch It Up” in new visual

The video for the ‘Shiesty Season — Spring Deluxe’ cut comes courtesy of No More Heroes.

Back in February, Pooh Shiesty made his first official introduction to the world with Shiesty Season, a 17-track offering that saw additional appearances from Lil Durk, Gucci Mane, BIG30, 21 Savage, Veeze, Foogiano, Lil Hank, Choppa Wop, and Tay Keith. Months later, he would celebrate the album reaching the coveted Gold status by liberating a Spring Deluxe edition that contained four additional cuts — one of which is “Switch It Up,” a DJ Pain 1, JDFeng, and Gold Haze-produced effort that features G Herbo and, as the title hints at, sees Pooh changing up his flow to show his versatility:

Juicy J connects with Pooh Shiesty for “TELL EM NO” 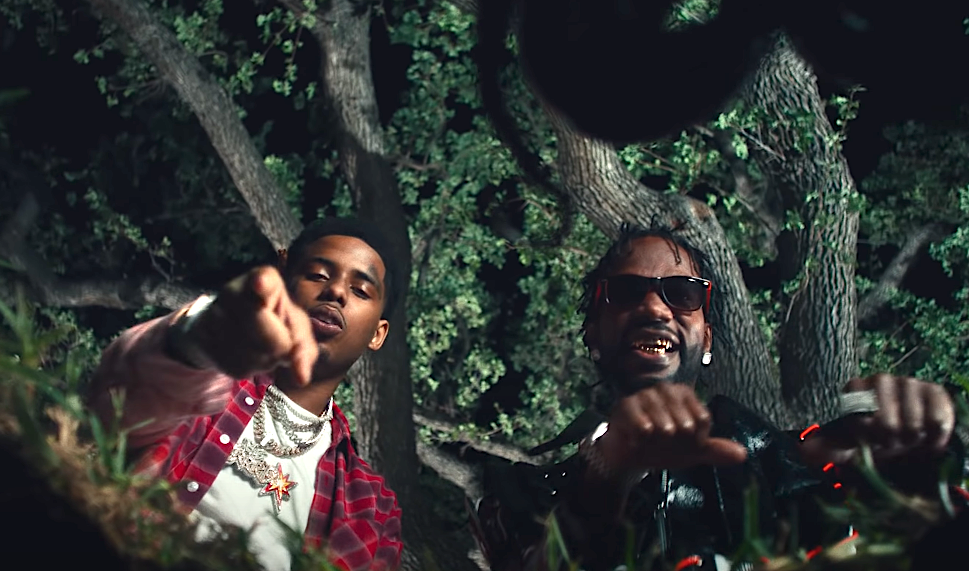 “Just sit back, see how I play it, Shiesty switched it up a notch, let the dope cook on the stove, we turn the eye down, watch the pot, 1017 ‘round my chain so I tote the same ‘mount of shots, Palm Angels denim huggin’ me, pockets keep growin’, knots, and I ain’t had shit when I got out, had to snake my way to the top, left two men down, we got ‘em shot, blrrd, blrrd, switch out the Glock...”

Courtesy of No More Heroes, the accompanying clip mixes shots of the artists flexing jewelry and cooking what’s sure to be a legal substance with graphics centered around the legendary flip phone, all of which alludes to the song’s street-oriented subject matter. 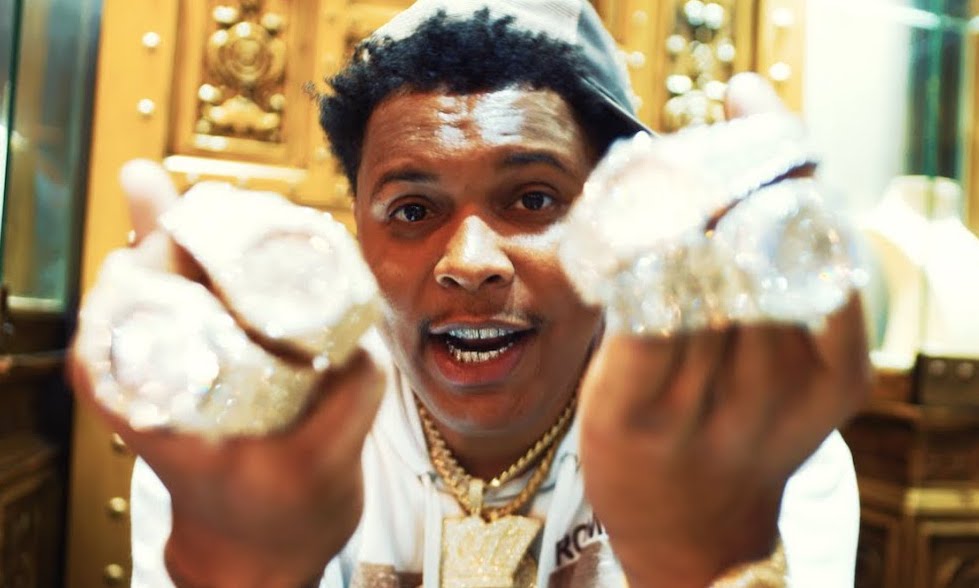 The past several months have seen Pooh experience good and bad news via rather extreme circumstances — beginning with his inclusion into this year’s XXL Freshman list, putting him alongside fellow artists like Coi Leray, Toosii, Blxst, Morray, 42 Dugg, and Flo Milli. Unfortunately, that same time frame has seen the Memphis emcee indicted on gun charges and more, effectively putting his music career in doubt for the foreseeable future.

Press play on Pooh Shiesty and G Herbo’s “Switch It Up” video below.