Dayton’s very own Jasiah recently released his War EP, and then he swiftly followed that one up with a new single called “Art Of War.” On the song, he’s teamed up with Denzel Curry and Rico Nasty, who match the intended energy of the track as expected. Jasiah has the honors of kicking it off: 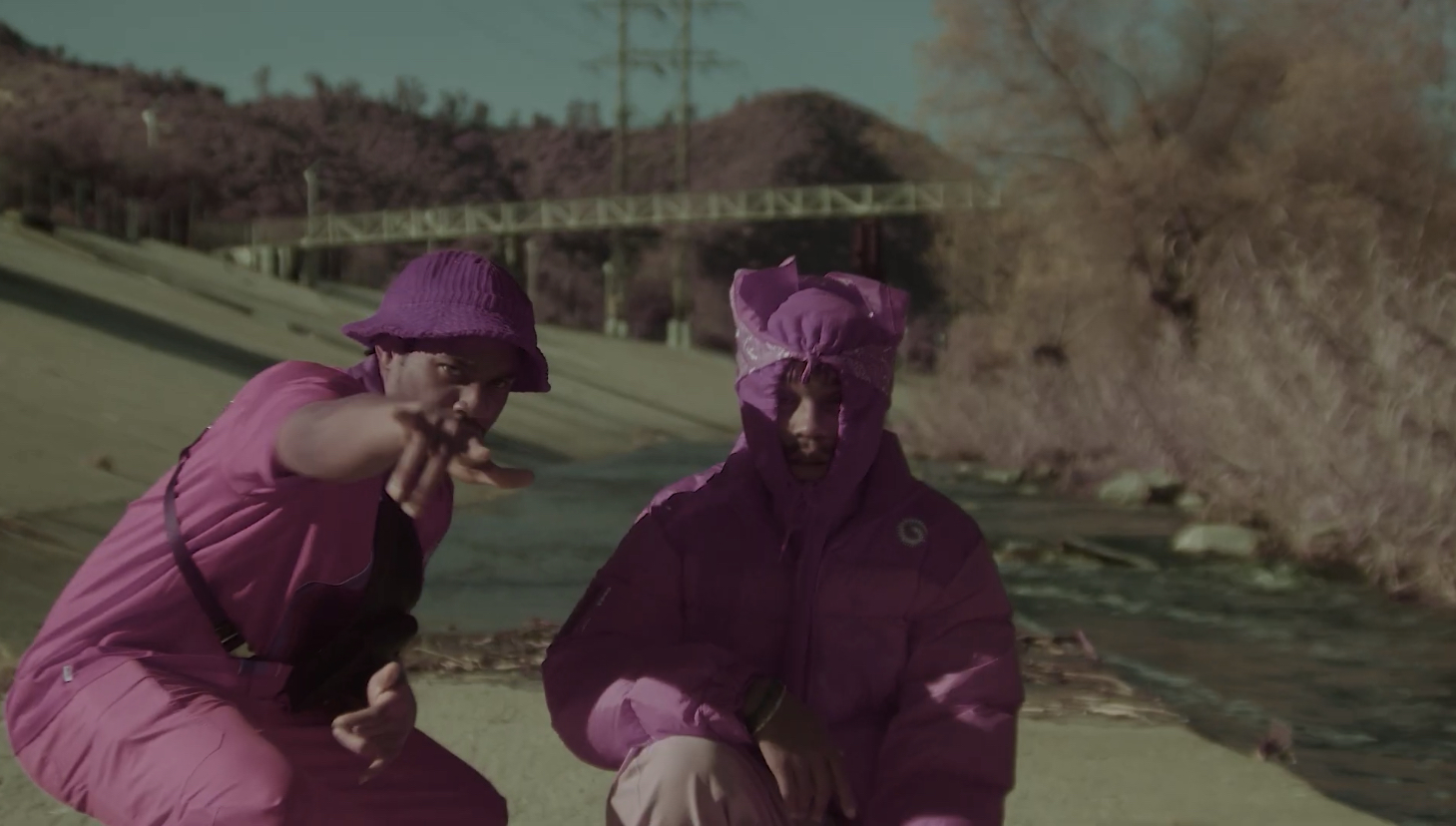 Back in December, Rico Nasty liberated her official debut album Nightmare Vacation, which saw 16 tracks and additional assists from Gucci Mane, Don Toliver, Aminé, Trippie Redd, ppcocaine, Sukihana, and Rubi Rose. Since then, the DMV star revealed new visuals from the project such as “Pussy Poppin (I Don’t Really Talk Like This).” “Pussy Poppin” follows previously released videos for “IPHONE,” “Own It,” “OHFR?,” and “STFU.” Prior to that, Rico blessed her fans with loose cuts like “IDGAF,” “Lightning,” “Popstar,” and “Dirty” — the last of which eventually landed on the official soundtrack for the Issa Rae-backed series “Insecure.” 2020 also saw Rico contributing to songs by the likes of Jucee Froot, Boys Noize, Mahalia, and fellow D.C. area talents Kali Uchis and IDK.

In terms of what Denzel Curry has been up to, he and Kenny Beats gave fans a preview of their UNLOCKED 1.5 project by releasing their “So.Incredible.pkg” single with Robert Glasper and Smino and also the Joey BadaSS and Alchemist-assisted “Cosmic’.4a” cut. The body of work finally made landfall later in March. More recently, Denzel can be heard dishing out dope assists, like his bars on J.I.D’s “Bruuuh (Remix),” $NOT’s “Sangria” single, “Fallin’ Apart” with Young Franco and Pell, and “Bloodrush” Andrew Broder, Dua Saleh, and Haleek Maul.

Be sure to press play on Jasiah’s new track “Art of War.”