The song will appear on their upcoming UNLOCKED 1.5 project.

Around this time last year, Denzel Curry and Kenny Beats teamed up for UNLOCKED. They’re now revving up the engine for UNLOCKED 1.5, which features new versions of tracks from the EP. First up is a Robert Glasper remix of “So.Incredible.pkg,” which now has an additional assist from Smino. On the track, Denzel opens it up with his smooth flow:

I don’t write rhymes, n***a, I write checks, might rewrite your life if the price set. Mic check, one-two, one-two/ It’s the n***a Denzel comin’ outta the ZUU. Carol City, what I breathe/ Dissect the flow so you can see what I bleed. Put it all together and it forms to one thing. Captain Planet, I’m on my Packin’ cannons to crack Atlantis. It’s so incredible/ Lookin’ at your face is so regrettable/ Better fix your mug, they gotta rush you to the medical. Doctor buggin’ out like Flik versus Hopper. Untouchable to any window shopper. 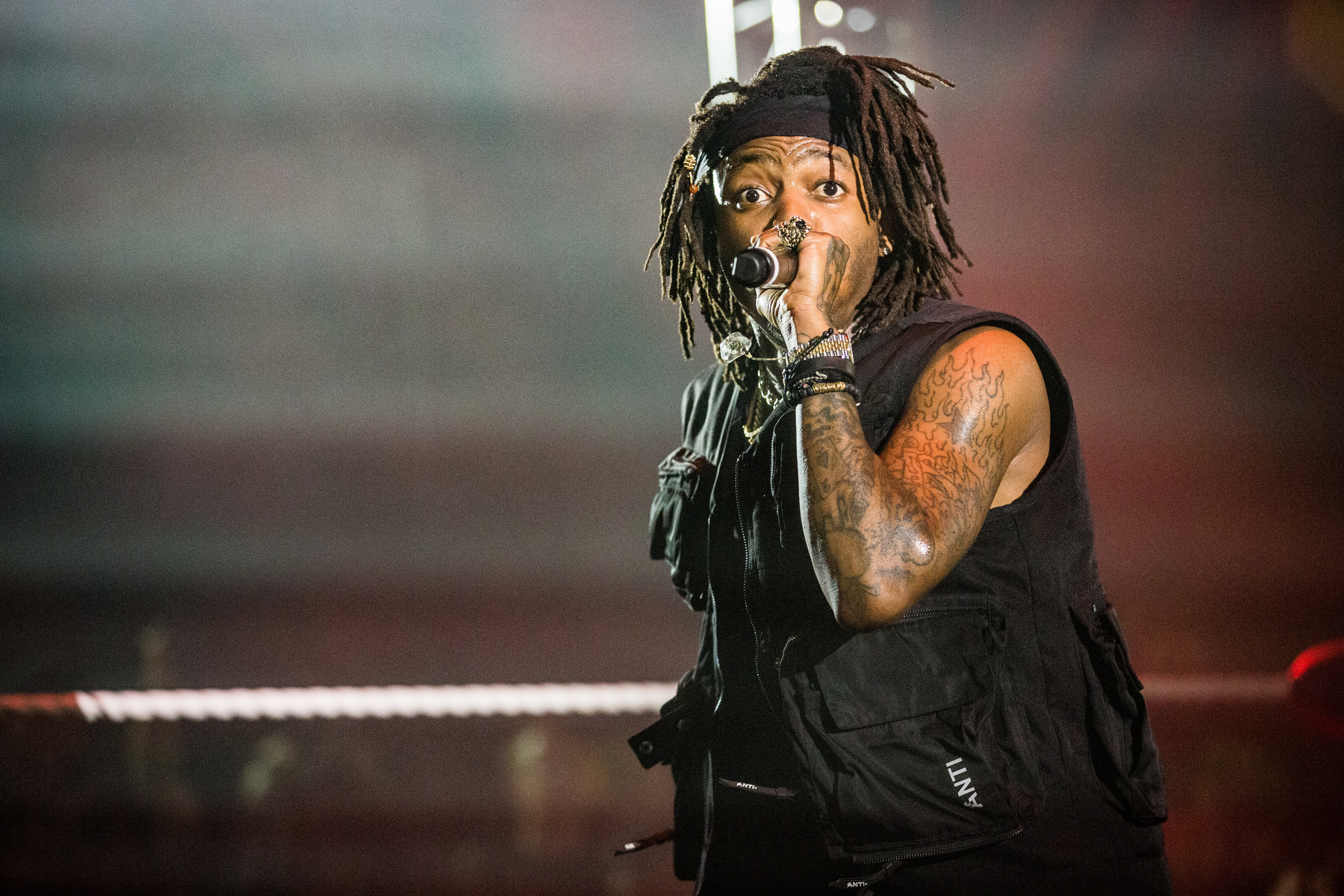 The original UNLOCKED project featured eight songs and no features, ensuring the chemistry between the rapper and producer duo was front and center. Prior to that was Denzel’s ZUU project from 2019, which boasted some cool features like Rick Ross, Tay Keith, Ice Billion Berg, and more. More recently, Denzel can be heard dishing out dope assists, like his bars on J.I.D’s “Bruuuh (Remix),” $NOT’s “Sangria” single, “Fallin’ Apart” with Young Franco and Pell, and “Bloodrush” Andrew Broder, Dua Saleh, and Haleek Maul.

In terms of what Kenny Beats has been up to, he cooked up a recent hit with Flo Milli’s new “Roaring 20s” track. He dropped a single this year with 347aidan titled “IDWK,” and teamed up on some tracks last year like “Baguetti” with J.I.D and Smino, and “Night Garden” with BENEE and Bakar.

Be sure to tune into Denzel Curry and Kenny Beats new Robert Glasper remix of “So.Incredible.pkg” track featuring Smino down below.