Rumors surfaced last week that Ty Dolla $ign will join forces with Dvsn to release a collab track, and it’s an extra special release due to its feature from the late and very missed Mac Miller. The freshly released track “I Believed It” officially arrives today (July 1) for fans to enjoy.

Most recently, Dvsn shared their Amusing Her Feelings EP, led by their “Use Somebody” single. Prior to “Use Somebody” and “Blessings,” Dvsn shared visuals for their fan-favorite cuts like “A Muse” and the Snoh Aalegra-assisted “Between US.” They released A Muse In Her Feelings back in April, which included 16 new tracks and additional features from Summer Walker, Popcaan, Ty Dolla $ign, PARTYNEXTDOOR, Future, Jessie Reyez, and Shantel May. 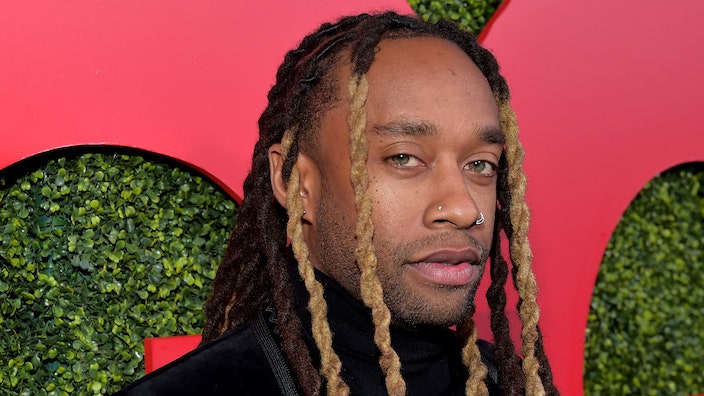 Ty Dolla $ign has definitely been in a collaborative spirit lately. The multitalented singer can be heard on dope collaborations like Mozzy and YG’s “Vibe With You” visual and also alongside Jack Harlow and 24kGoldn for the new “I Won” single from F9: The Fast Saga official soundtrack. Back in March, he blessed the masses with a remix of last year’s “By Yourself,” which sees Bryson Tiller joining Ty$, Jhené Aiko, and producer Mustard in their ode to single Black women.

Since his passing, Mac Miller was nominated for a posthumous Grammy award for his fifth studio album, Swimming. Last year, his team released his first posthumous album titled Circles. The LP debuted at No. 3 on the Billboard 200 and was followed by a deluxe version which featured two new songs. This past summer, Mac’s team announced that they were planning to release a tribute project that his fans could be a part of.

Be sure to listen to the freshly released “I Believed It” track by Ty Dolla $ign, DVSN, and Mac Miller. Rest In Peace Mac Miller.