Following the release of top tier videos for “Tip Toe” with Sheff G, “2 Sauce,” “2055,” and “Chicken/Mi No Sabe,” Sleepy Hallow unveils his latest body of work Still Sleep?, a 14-track offering full of the hard-hitting drill cuts that the Brooklynite has become well known for. Still Sleep? is also accompanied by matching lyric visuals for each track — for example, the Great John-produced “Basketball Dreams (Intro)” sees animations of an off-camera individuals shooting hoops while Hallow raps about his transition from the court to the streets:

“Remember I had basketball dreams, uh, I hit the block and shot a different type of three, huh, said they love me, I don’t know what that mean, huh, started ballin’, now these bitches playing D, huh, smokin’ gas so my pockets never E, I’m in somethin’ fast, and it’s probably AMG, huh, fear no man, I know everybody bleed, huh, stuck up in my ways, I’m a different type of breed, huh...” 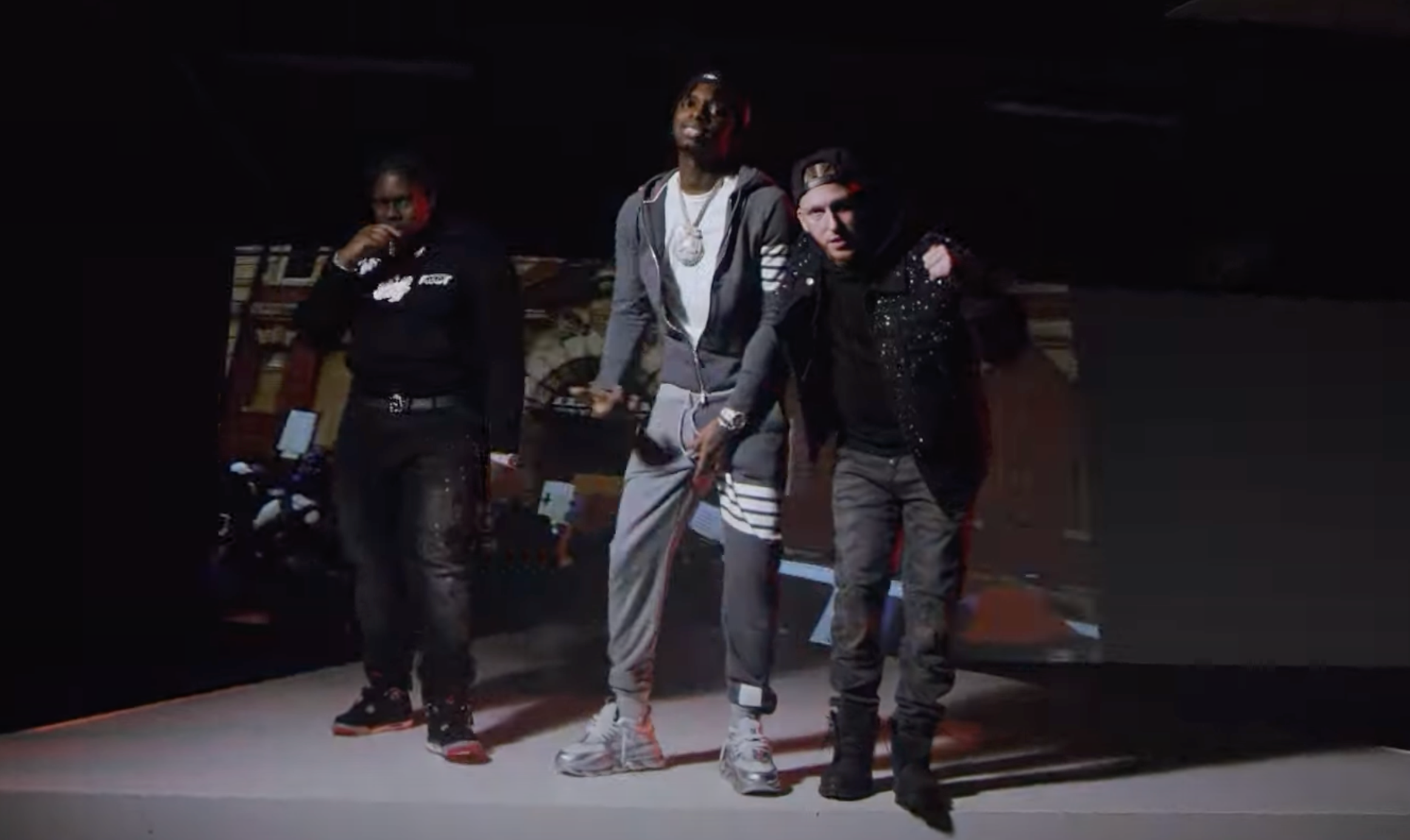 In addition to his aforementioned release , Sleepy Hallow could be heard contributing bars on tracks like DJ Megan Ryte’s “Strapped” and DJ Drewski’s “2020 Vision.” His prior full-length effort, Sleepy Hallow Presents: Sleepy For President, made landfall last June, and — in additional to plenty of appearances from Sheff G — saw assists from Fivio Foreign, Jay Critch, and Fousheé. His official debut release — and direct predecessor to Still Sleep? — was DON’T SLEEP in 2019.

In a past interview with HipHopDX, Sheff G revealed how a near-violent introduction with Sleepy Hallow turned into what’s now a lifetime bond. Thankfully, that friendship has spawned into some of the best music coming from the borough of B.I.G. and JAY-Z:

Enjoy Still Sleep? in its entirety.