Sheff G returns with new project ‘Proud Of Me Now’

Sheff G is clearly not taking his foot off the gas anytime soon. Today, the New York star reveals a new body of work titled Proud Of Me Now, which sees 11 dope cuts — including previous releases “No Negotiations,” “Lights On,” and the Sleepy Hallow-assisted “Tip Toe.” One particular standout on the new project is the self-titled track, which sees Sheff G rapping about his successes and the masses response to it: 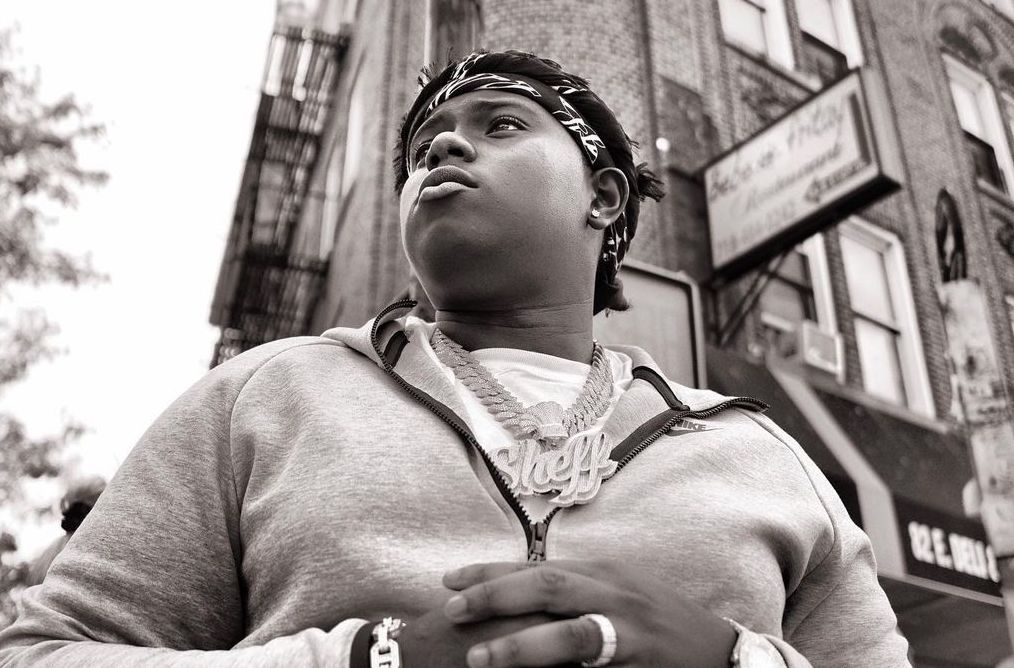 Proud Of Me Now follows the full-length project One and Only and the EP Just 4 Y’all, which were released in May and July, respectively. More recently, he and Sleepy Hallow teamed up with DJ Drewski for the hard-hitting cut “2020 Vision.”

Sheff G’s latest offering is also the first official release following the new partnership between RCA Records and his label Winners Circle Entertainment, which boasts an impressive roster that — in addition to Sheff G and Hallow — also includes rapper Eli Fross, producer Great John, and managers Jeremy “Jerm” Soto and Karel “White” Jorge. As previously reported by REVOLT, the drill emcee spoke on the new deal with Billboard when it went public back in August:

“We’re happy to be here. We worked hard and led the streets for a minute. Now it’s time to take this whole thing over. We did that. And there’s more coming.”

Fans can press play on Sheff G’s Proud Of Me Now project below.