One of the earlier purveyors of Brooklyn drill, Sheff G has been feeding the masses a slew of hits over the past few years, including tracks like “No Suburban” and his “Panic” series, as well as last year’s debut album The Unluccy Luccy Kid. This past May, he released a project titled One & Only, which saw 12 tracks and features from Young Ap and frequent collaborator and Winners Circle crony Sleepy Hallow. Now, Sheff G follows that with a new EP titled Just 4 Yall, which sees five dope cuts and assists from Sleepy Hallow, Lil Tjay, Rich The Kid, King Von, Jay Critch, and Eli Floss. The first track, “Picasso,” immediately sets the stage by letting listeners know just how important Sheff G is to the hip hop scene: 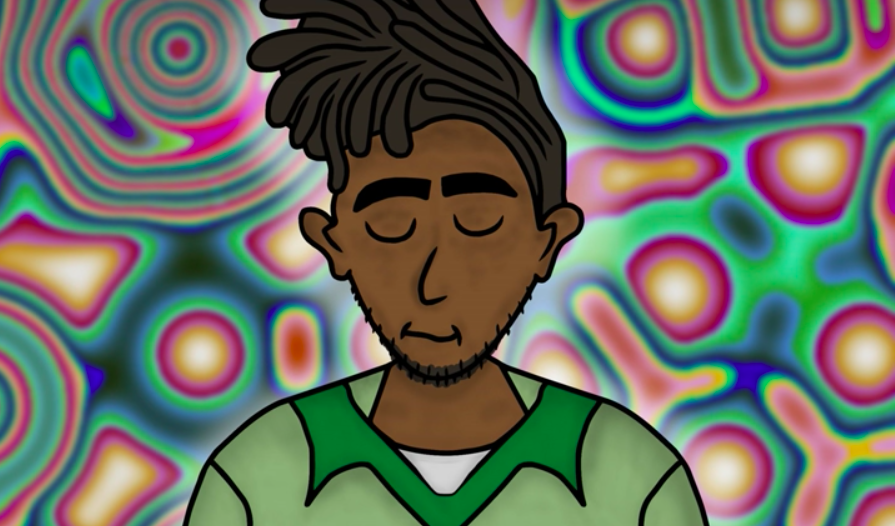 “Glock on Biggie and the clip two pack, get it? Tryna tunnel my vision like Tubman, yeah, Picasso couldn’t even picture this, huh/

Now my pockets never end, an erection, catch me in a big body whip, huh, and I’m ridin’ ‘round with the roof off, got this baddy toppin’ s***, huh/

And my hood afford it like a futon, still no comfort in this b***h, huh, rappin’ just a niche, look, know they watchin’ s***, huh/

So my hoodie on like I’m Treyvon, but these Skittles knock the taste out of s***, rainin’ from these bows, watch these colors drip.../”

In a recent interview with DJ Booth, Sheff G spoke on his expansion into sounds outside of drill:

Press play on Just 4 Yall below.