It’s truly a vulnerable moment to see Jigga candidly discuss having to hit the stage after X.

DMX’s legendary stage presence was unparalleled. Since he passed away, several people close to the late rapper have recalled what it was like to witness X perform during his heyday.

In the first episode of the fourth season of HBO’s “The Shop,” JAY-Z recounts having to follow DMX on stage at a concert.

“My fondest memory of DMX is: he improved my stage show,” JAY recalled. ”X is about to go, and I’m like, I wanna see ... And he goes [growls], and the fucking arena goes crazy. First of all, it’s deafening, and I’m like, ‘Ohhh shit.’ He has a thing, like an Alize and Hennessy mix, it looks like blood, like he’s drinking blood, and he’s running back and forth. Halfway through the show, he takes his shirt off and the whole crowd goes wild. ‘Aaaaaah!’” 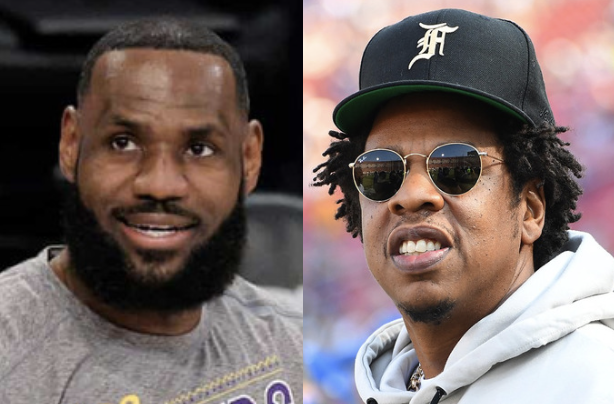 Executive producers LeBron James and Maverick Carter laugh along with Hov as he tells the story. But it’s truly a vulnerable moment to see Jigga candidly discuss having to hit the stage after X, and being worried about it.

“He’s going nuts, right? And I’m like, ‘Shit.’ First the guys are going crazy, now the girls are going crazy. And then he gets to the end, and he starts a prayer,” JAY continues. “And now they’re crying, the whole arena is crying. And then [organizers] are like, ‘OK, now you go.’”

Hov was referring to a show during the 1999 “Hard Knock Life Tour” where he and X were both billed as headliners. Irv Gotti, who played a role in both rapper’s early careers, shared a similar story in a 2018 interview with GQ. 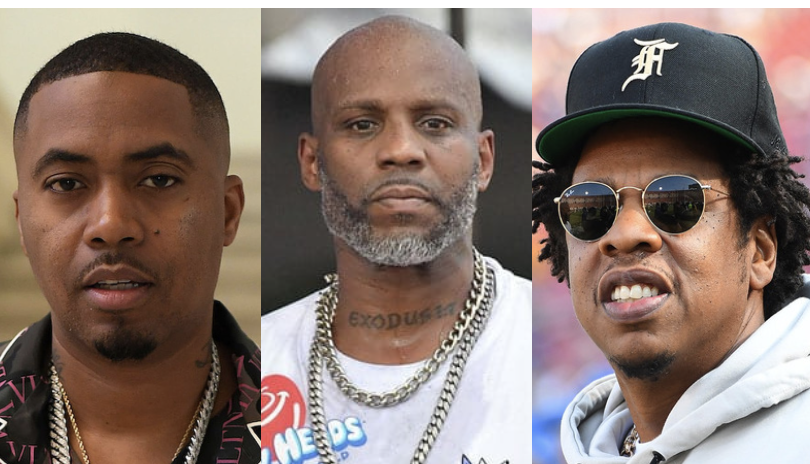 According to Irv, X “had a legendary show at the Apollo.” “He tore that shit down, and he ended with ‘Prayer,’ and started crying,” Gotti recalled. “And when he closes with the lines, ‘So if it takes for me to suffer, for my brother to see the light, give me pain ‘til I die, but please, Lord, treat him right,’ and threw up the X with his arms, there was hood niggas and bitches in there crying. Every motherfucker in the Apollo had the X up with him and they were crying. He was like, ‘I love y’all niggas. I love my niggas.’ He’s telling everyone in the audience ‘I love y’all.’ I was on stage behind him, and I was like, God, man. That’s DMX, man. Artists don’t have a connection like that. He’s in your heart. He’s in your fucking heart.”

Check out a clip of JAY-Z on “The Shop” below: