Irv Gotti once attempted to form a supergroup with Ja Rule, DMX and JAY-Z, but it fell apart before they could record an entire project together.

Ja Rule, JAY-Z and DMX cemented their names in New York rap’s scene with their thriving solo careers, but the trio also had the potential to garner success as a supergroup. In a recent interview with HipHopDX, the “Mesmerize” rapper discussed Irv Gotti’s attempts at creating the group and the reasons it all fell through before they were able to complete an entire project.

According to the Pain is Love star, Gotti tried to bring the members of the group together without a conversation, but getting DMX and JAY-Z — who previously feuded in the early 90s — in the studio at the same time was easier said than done. 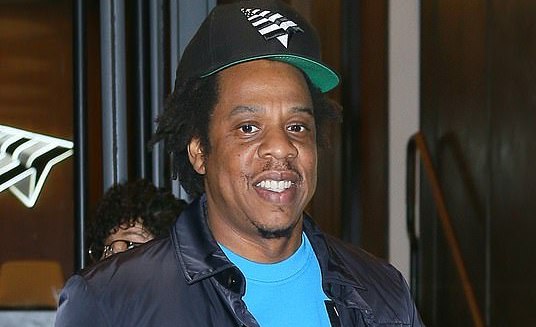 “Nobody was really — JAY and X fucking, you couldn’t get them in the same room together!” he said. “I didn’t give a fuck. I was the new artist, I was just coming out, so that was an honor for me to be able to walk with those dudes, but for me, it was different because I’d known them for so long. I’d known them before they were who they were and it was like, ‘Okay, I’m rhyming with my partners. My homies.’”

The “Livin It Up” emcee expressed that Gotti was determined to make things work and eventually found ways to finesse an album with the trio. He said, “Irv was kind of just doubling down on shit like, ‘I got JAY on this record, I’m going to sneak and let X get on the record and then, ‘Yo, Rule.’ It was that type of shit. So, the XXL cover, that shit came about the same type of way.” 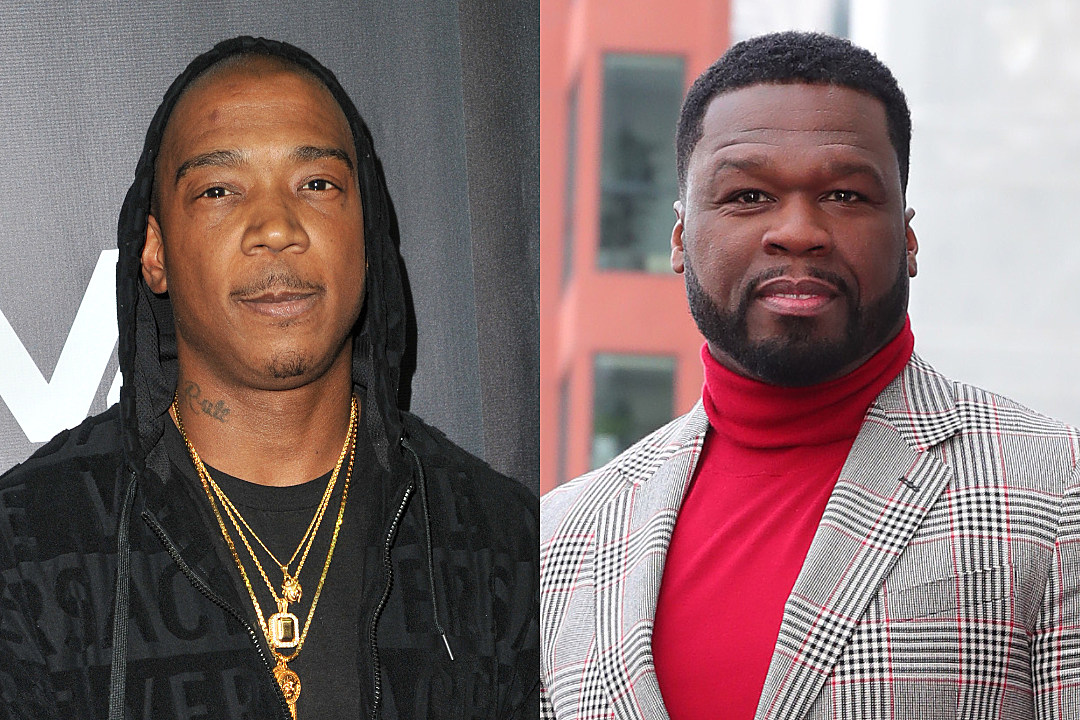 Unfortunately, despite the Murder Inc. CEO’s efforts, the group saw their demise before they could record a full length project together — a failure Rule actually thinks worked out in his favor.

“I think about it now and I’m like, ‘damn, I was the low man on that totem pole,’ so if I would’ve did it, that would’ve been my career,” he began. “Everybody would’ve always talked about how I came in on that and every hit record I would’ve made after that would’ve been, ‘Well, it’s because … you know, he’s part of Murder Inc. How did he not blow up after that?’ I was kind of happy I was able to make my own bones, and then if they wanted to come back and do it and put it together, it would’ve been dope.”