Are you hyphy wifey or baller babe?

Fans can press start to “tap in” for Saweetie’s brand new official animation visual for “Fast (Motion).” It’s safe to say the Bay Area star is known for her digital presence, as she’s always keeping fans on her toes with the creative content her and her team cook up. The freshly released animated visual cleverly flashes different Saweetie’s and viewers can pick between Baller Babe Saweetie, C.E.O. Shorty Saweetie, and more as her lyrics play: 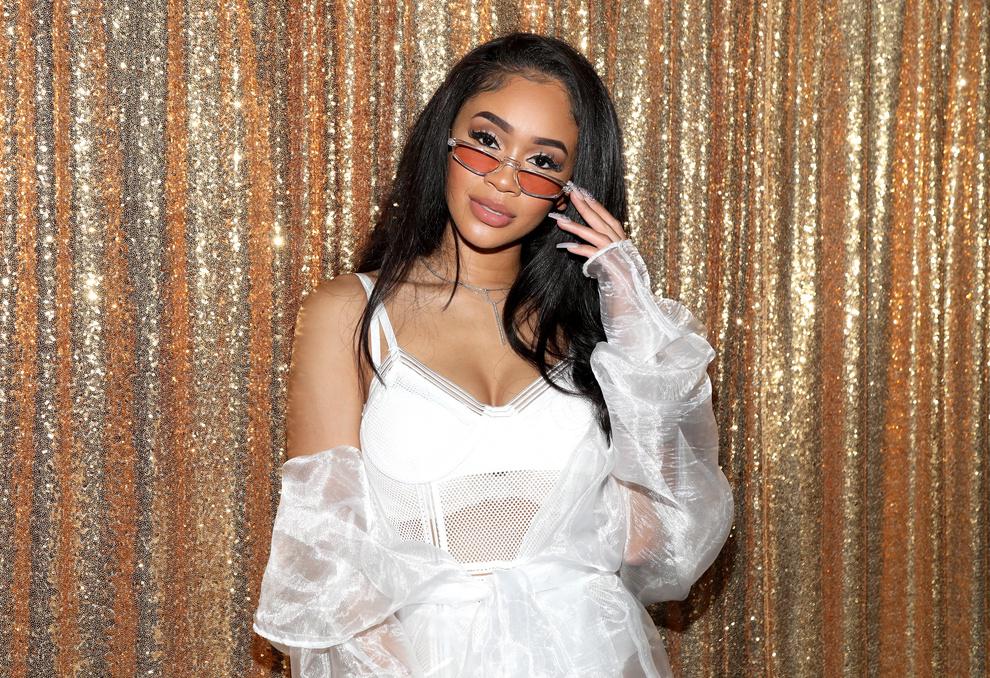 The original music video features WNBA MVP A’J A Wilson and Black-owned brands Mielle, Brandon Blackwood, Matte Swimwear, and more. The new single arrives at the heels of her Pretty Summer Playlist release. Back in January, Saweetie linked up with Doja Cat and blessed fans with a new anthem to hype your bestie with. The “Best Friend” track got even better as Saweetie tapped Stefflon Don to add a fresh new paint job to the hit for its official remix.

Be sure to press play on Saweetie’s brand new animated video for “Fast (Motion)” down below.