‘Pretty Bitch Music’ is officially on the way.

Pretty Bitch Summer has officially commenced, and Saweetie is leading the charge. To set the tone for a fun-filled next few months, the Bay Area rapper unleashed a playlist filled with songs she’s currently feeling. Pretty Summer Playlist: Season 1 includes seven songs and features from names like Lourdiz and Drakeo The Ruler. For the latter assist, she dropped a full visual for the track “Risky,” where she goes full force with the bars:

Saweetie, how it feel doing numbers? I put rims on a hot pink Honda/ Lipgloss on, it’s a pretty bitch summer, take it how you wanna, I put it on my mama/ I heard around town, I’m the baddest ever, bitches love sayin’ how they fake did it better/ Heard them hoes linked up, they be mad together, I could do the splits with the 100 spread do better/ 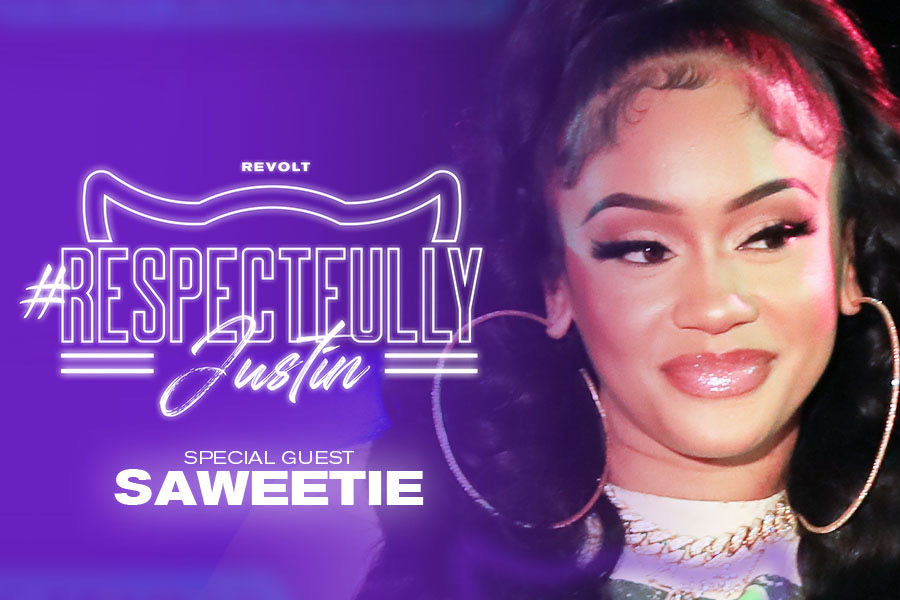 Back in January, Saweetie linked up with Doja Cat and blessed fans with a new anthem to hype your bestie with. The “Best Friend” track got even better as Saweetie tapped Stefflon Don to add a fresh new paint job to the hit for its official remix.

Be sure to press play on Saweetie’s brand new Pretty Summer Playlist: Season 1 project down below. You can also view the official music video for “Risky” featuring Drakeo The Ruler down below.