The collaboration is expected to appear on the forthcoming album ‘Ten.’

Currently, Spice is said to be putting the finishing touches on her debut studio album Ten, her first full-length body of work since 2018’s Captured. Back in December, the Jamaican star unveiled “Frenz,” the first official single from Ten — late last month, she followed that with the booming cut “Go Down Deh,” a collaboration with fellow dancehall heavyweights Sean Paul and Shaggy that’s perfect for the dance floor:

“My time fi wine up, mek dem know seh dat nobody cyaan stop mi shine, Caribbean gyal dem ever clean and refined, gyal jus mek dem know that you are one a kind, mmm, gyal dem a do it like, mmm, a bubble through di night, mmm, a suh mi do it right, one ting mi tell yuh woman dem get mi hype/” 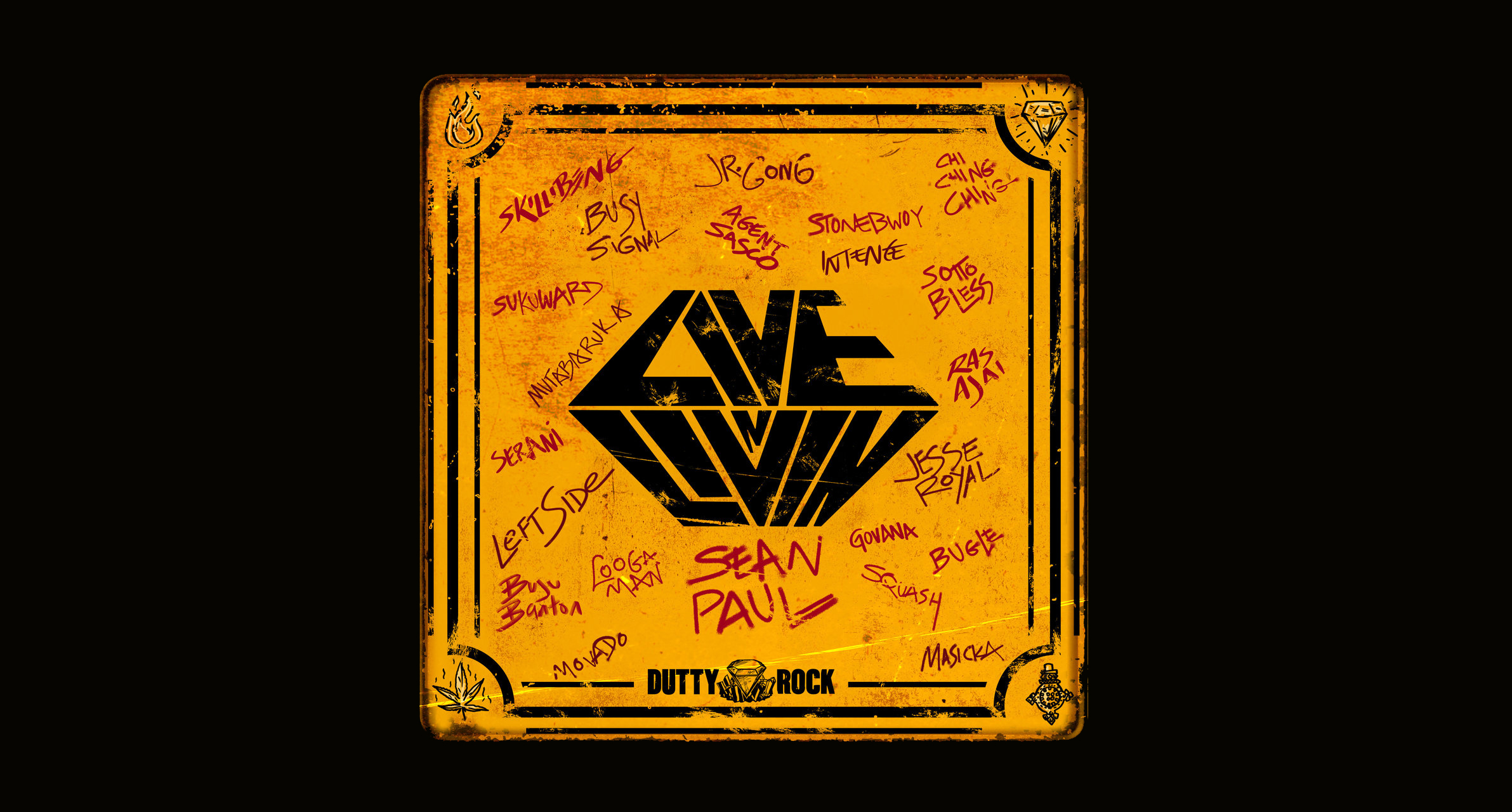 The Shaggy and Costi-produced offering also sees a matching visual courtesy of Jay Will, which matches the song’s energy with plenty of intense dancing in the midst of bright lights. Spice makes sure to show off her moves as well, and even gets seductive in the rain at one point. Simply put, the clip will give you FOMO if you’re still under a COVID-19 quarantine.

In addition to the aforementioned drops, the past year has also sees a slew of loose cuts from Spice, including “Inches,” “Head,” “Hygiene,” “Watch My Life,” “Hydraulics Wine,” “I Feel A Way,” “Clean,” “Over Again (Remix)” with Charly Black and Ne-Yo, “Money Walk,” and “Pay For It” with Konshens and Rvssian. Spice could also be seen on the last few seasons of “Love & Hip Hop: Atlanta” alongside longtime castmembers Erica Dixon, Rasheeda, Karlie Redd, Mimi Faust, Stevie J, Tommie Lee, Scrapp DeLeon, Yung Joc, Lil Scrappy, and Sierra Gates.

Press play on Spice, Sean Paul, and Shaggy’s “Go Down Deh” video below.