As Swae Lee gears up for his forthcoming Human Nature project, he gifts fans with another track, “Dance Like No One’s Watching.” The song was initially performed at Rolling Loud’s virtual festival earlier this year and is now officially available in full for fans to enjoy. In June, Swae Lee released “Reality Check,” which came paired with a music video, marking the first release from Human Nature.

Swae Lee has been far from inactive musically all of 2020, as he offered his soft and melodic voice to sing the hooks and verses on numerous singles throughout the year. These include “Be Like That” with Kane Brown and Khalid, “Catch Up” with Chloe x Halle and Mike WiLL Made-It, “ROXANNE (Remix)” with Arizona Zervas, and “IDKW” with Rvssian, Shenseea, and Young Thug, and “Out Of Your Mind” with French Montana and Chris Brown. In March, he released his song “Someone Said,” a track based on his well-loved ad-lib on Travis Scott and Drake’s mega-hit “SICKO MODE.” 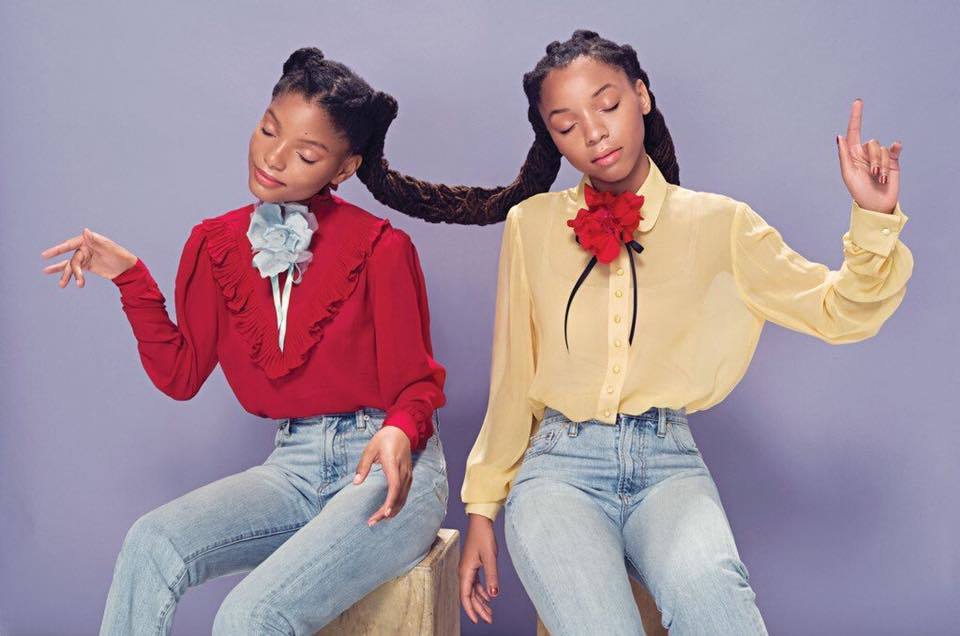 Music news aside, Swae Lee was also out protesting earlier this year in Miami on the front lines following the deaths of George Floyd, Breonna Taylor, and Ahmaud Arbery. He spoke on said protest via social media:

“There were men shooting tear gas from the roofs . The voices of humanity are being heard now more than ever !!!! Feel the power of unity we have always been stronger as one ...putting our differences aside is the biggest step for mankind ... one love everyone stay safe and remember the right thing to do is the right thing”

Listen to the new “Dance Like No One’s Watching” single below!