The Memphis rapper reveals his latest from ‘Big Grim Reaper.’

Big Scarr continues to liberate visuals from his debut release Big Grim Reaper. Following well-received clips for “I Would Keep Goin,” “Traphouse,” “SoIcyBoyz 3,” “Joe Dirt,” “Ballin In LA,” and “In Color,” fans can now enjoy a new drop for the Tahj Money-produced cut “Don’t Stop,” which sees the South Memphis rapper rapping about both his material wealth and what typically goes down in the streets:

“Designer track runners, double G’s on my socks, nigga, we ain’t ducking no smoke, only time we running when the narcs hit the spot, I’m really thugging in the streets, only time I’m on the porch is when the box finna drop, crybaby, snotty nose, boogers in the watch, psychic vision, had a dream ‘bout the guap/” 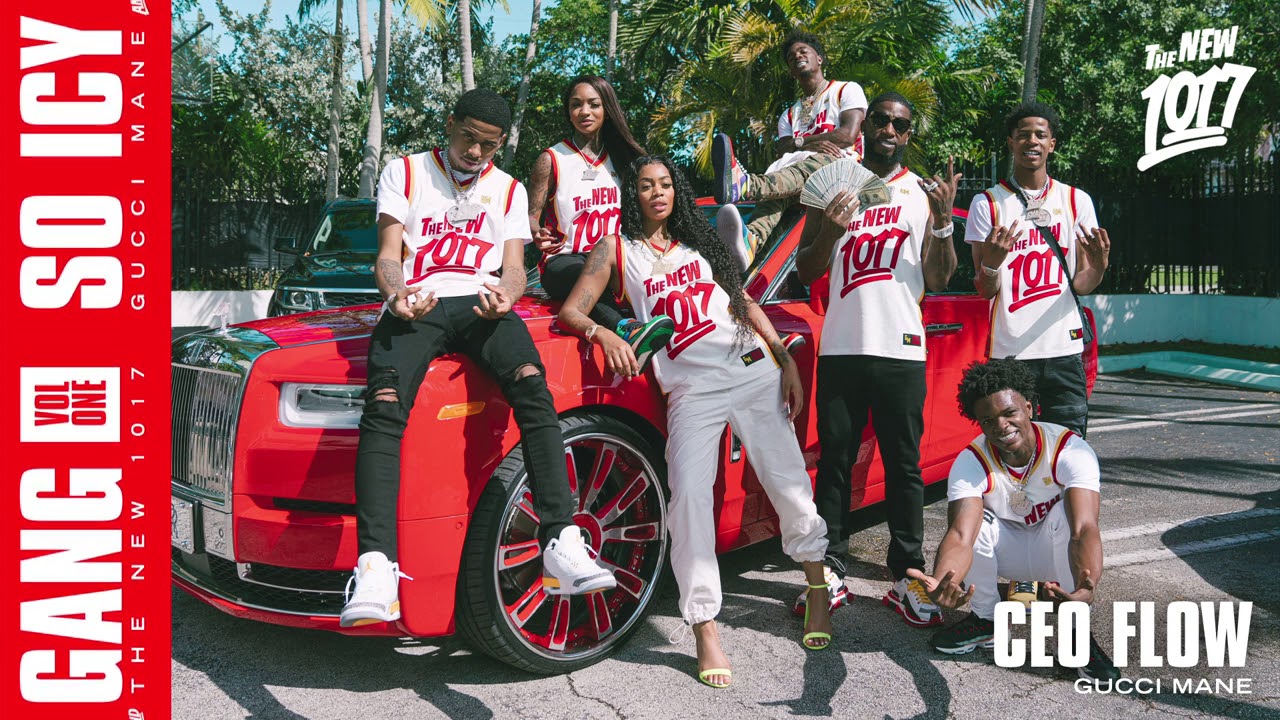 Directed by Jordan Spencer, the video keeps with with song’s subject matter, beginning with Scarr standing on his kitchen counter while counting money and flashing what’s sure to be props presented for the use of artistic merit. Add in some additional crew members, plenty of smoke, and automotive-based video games, and you have what amounts to a solid day-in-the-life of sorts for the rising star.

Big Grim Reaper officially made landfall earlier this month, boasting 17 cuts and additional features from Gucci Mane, Pooh Shiesty, Foogiano, Tay Keith, Enchanting, and Baby K. The project was a big breakthrough for Scarr, landing within the top 30 of the Billboard 200 thanks to well over 18,000 album equivalent units sold during its first week of release. In addition to his own work, Big Scarr has also been a big contributor for his New 1017 collective, appearing on tracks like Foogiano’s “Hacker,” Roboy’s “1017 Loaded,” and K Shiday and Enchanting’s “No Luv.”