WILLOW teams up with Travis Barker for “transparent soul”

The Smith sibling delivers a pop punk offering for her latest.

Much like her brother Jaden, Willow Smith — or, simply, WILLOW — continues to push the boundaries of music with no interest of being stuck within any particular category. This is definitely the case with her new single “t r a n s p a r e n t s o u l,” a pop punk collaboration with Travis Barker that sees her singing about non-genuine relationships:

“I don’t fucking know if’s a lie or it’s a fact, all your little fake friends will sell your secrets for some cash, smile in my face, then put your cig out on my back, if you ever see me, just get to runnin’ like the Flash, I knew a boy just like you, he’s a snake just like you, such a fake just like you, but I can see the truth/” 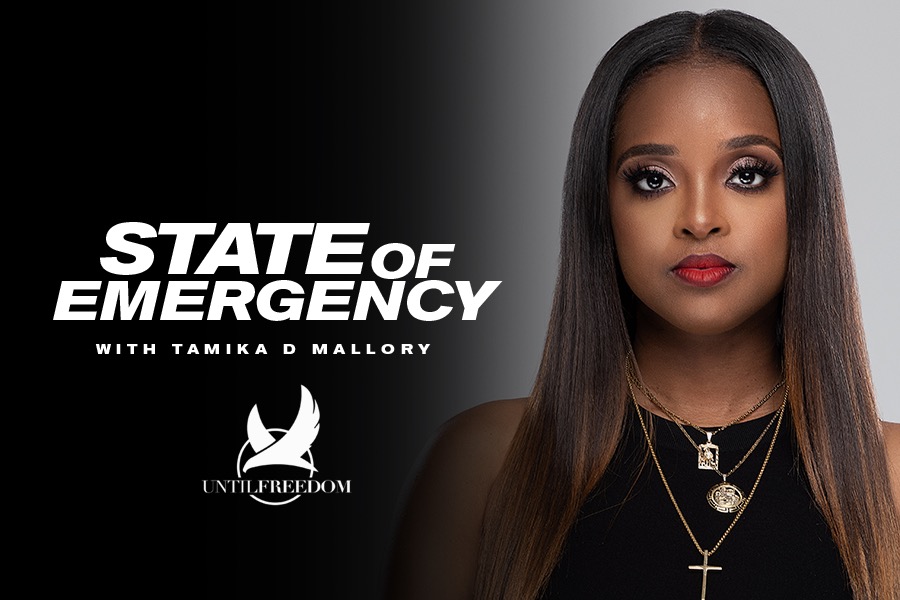 The accompanying clip for the track is almost reminiscent of classic rock and roll videos, with WILLOW rocking wild fashions that range from colorful to goth, playing around with a cool-looking guitar, and more while different effects happen throughout. Unfortunately, Barker doesn’t make an appearance in the short-yet-energetic clip.

Last year, WILLOW released the ten-track offering The Anxiety, a collaborative effort with frequent collaborator Tyler Cole — the same individual who handled production behind “t r a n s p a r e n t s o u l.” Prior to that, the daughter of Will Smith and Jada Pinkett-Smith liberated her eponymous studio LP, which boasted eight tracks and a single assist from Jaden on “U Know.” Given the range of genres that WILLOW has taken on effortessly, it’s safe to say that she’s come a long way since her official debut “Whip My Hair” — a song released when she was only ten years of age.

Press play on WILLOW’s ““t r a n s p a r e n t s o u l” below. UPDATE: Fans can now enjoy the song’s official video, which now sees an appearance from Barker and takes a more colorful approach than the previous clip.