The new single follows their ‘B4 The Storm’ project.

Yeah, they tryna ride the wave like a jet-ski, hundred bitches on my line tryna sext me/ Yeah, my pockets getting full, getting hefty, count with both hands, they ask if I’m a lefty/ I’m tryna fuck her tonight, supermodel, I’m tryna get lit, pop another bottle (Lit)/

This whip so fast, goin’ full throttle (Vroom) Bank account full, I hit the lotto. This the high life, baby (High)/ Freak in the sheets, know what I like, baby (Know what I like)/ 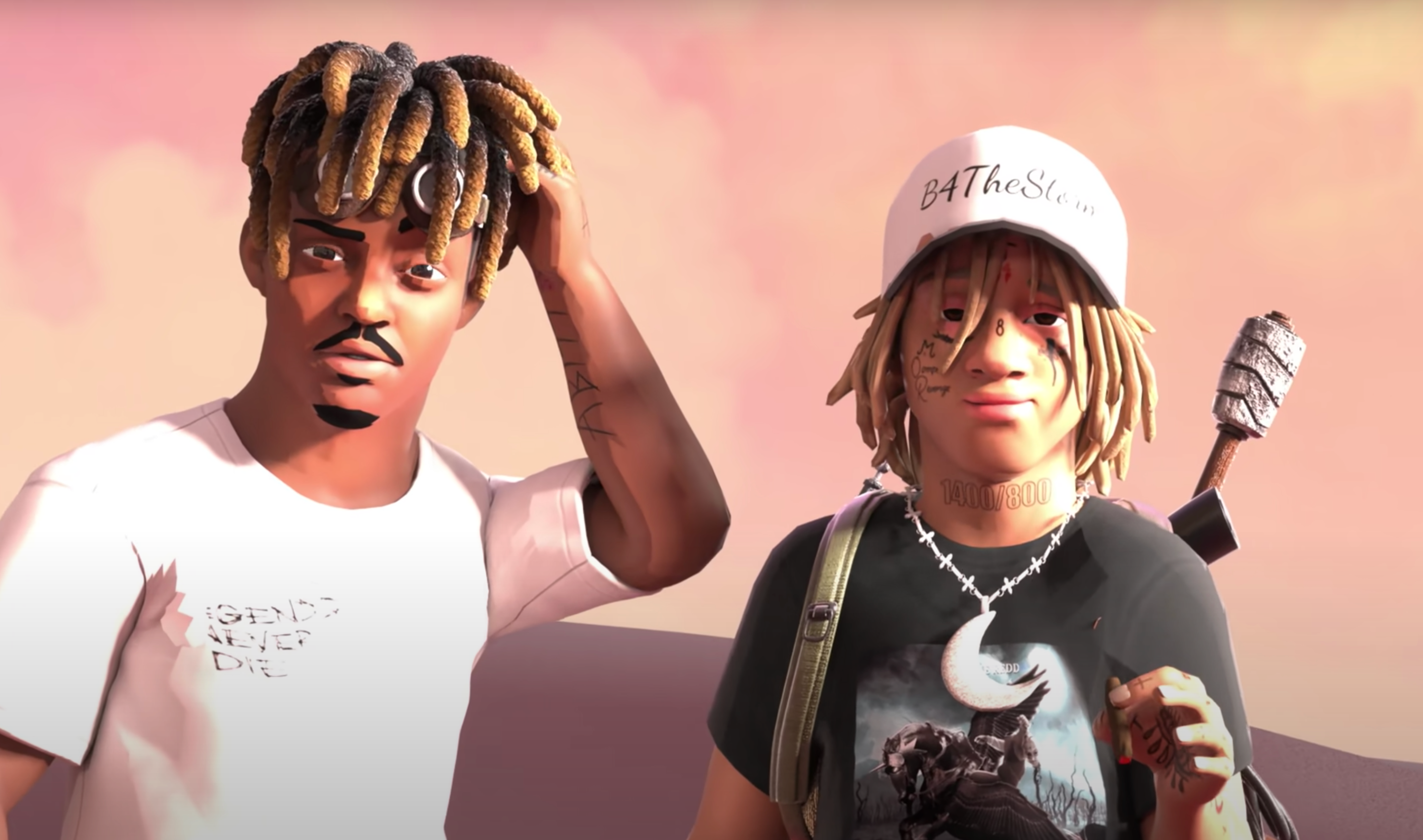 In terms of visuals, Internet Money recently shared an animated video for “Blastoff” with Juice WRLD and Trippie Redd. Months after the release of the aforementioned B4 The Storm project, the Taz Taylor-led collective dropped a Complete Edition of the album with instrumentals and the Roddy Ricch-assisted remix of the standout cut “Lemonade.” The Lemonade record has experienced immense success, breaking into the top 10 on the Billboard Hot 100.

Back in September, Lil Tecca shared his Virgo World project. Virgo World saw a healthy 19 cuts and additional appearances from Polo G, Lil Durk, NAV, Skrillex, Internet Money, and more. Last year, Lil Mosey grabbed his first Billboard Hot 100 top-ten record with “Blueberry Faygo.” The triple-platinum single peaked at No. 8 on 100 and went No. 1 on Billboard’s US Rhythmic Chart. He released his Certified Hitmaker (AVA Leak) project last August, then followed up later on with three new songs, including “Back At It” featuring Lil Baby and “Top Gone” with Lunay.

Be sure to press play on Internet Money’s new “JETSKI” music video featuring Lil Mosey and Lil Tecca down below.