The new collection of tracks follows his ‘Virgo World’ release.

Back in September, Lil Tecca shared his Virgo World project. Months later, he presents the newly released Virgo Sun project, which is essentially certain songs from the original lengthy project repackaged to represent the “sun” portion of his chart, further playing into his astrology theme. On “Royal Rumble,” the standout single from the project Lil Tecca shows his more braggadocious side:

Lil Tecca ranks SoundCloud, Queens versus Long Island, and Fortnite I ‘On Clout 9’ 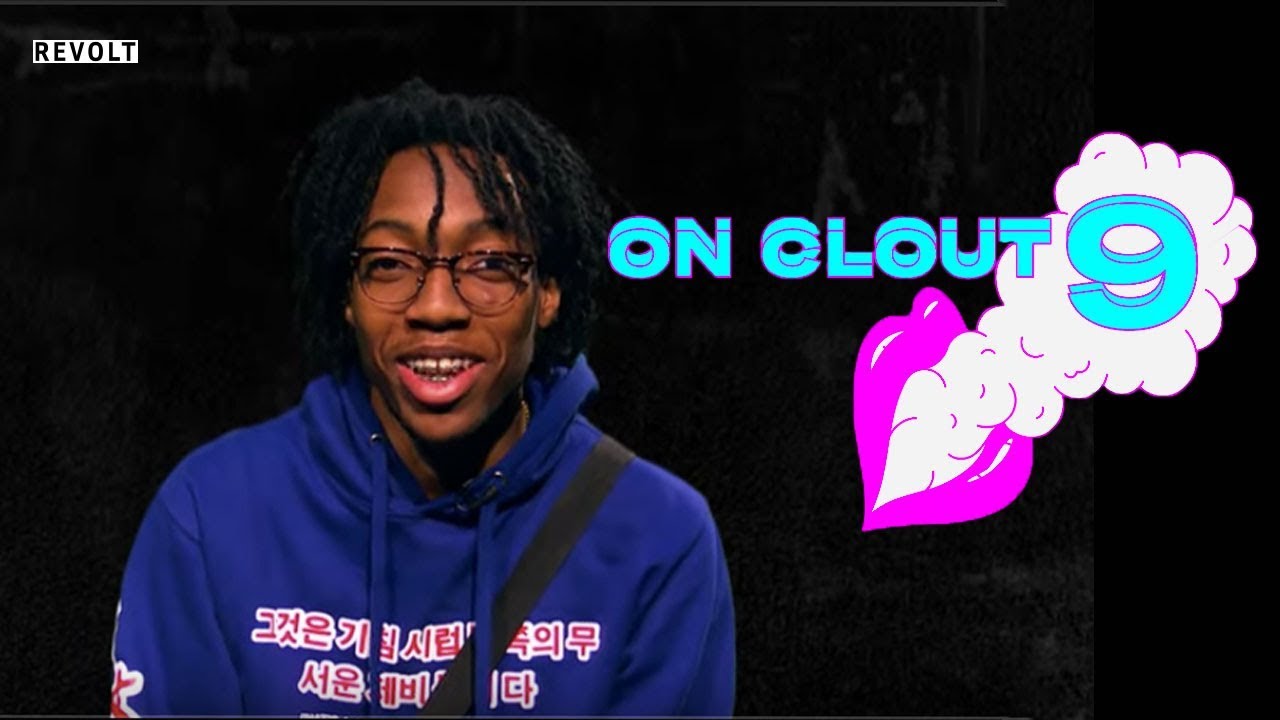 Psych, I don’t touch y’all, y’all can’t touch me. Hottest young n***a, in my country. You want me to pull up, yeah, that’s like fifty stacks. I’ma put some in her block and I go cop my bitch a bigger ass. I been thinkin’ ‘bout the old times, not gon’ lie, yeah, I be missin’ that.

Astrology-loving fans will appreciate the divvying up of his songs into the “big three” (sun, moon, rising). Virgo World saw a healthy 19 cuts and additional appearances from Polo G, Lil Durk, NAV, Skrillex, Internet Money, and more. Lil Tecca first landed on the world’s radar with “Ransom,” which peaked within the top five of the Billboard 200. The New York artist has since then delivered his debut mixtape We Love You Tecca, which boasted 18 tracks and a remix of “Ransom” with the late Juice WRLD. The project also spawned other successful singles like “Love Me,” “Out Of Luck,” and “Did It Again.”

Official visualizers from his latest releases include cuts like “Our Time,” “Tic Toc,” “Last Call” and “Level Up.” Listen to Lil Tecca’s Virgo Sun project down below.