The collaboration can be found on Internet Money’s ‘B4 The Storm.’

This past weekend, Internet Money dropped off a new video from B4 The Storm for “Blastoff,” which features Trippie Redd and late artist Juice WRLD. Produced by Taylor, Pharaoh Vice, Repko, Nick Mira, and KC Supreme, the emo-esque “Blastoff” sees the collaborators harmonizing about their respective exes: 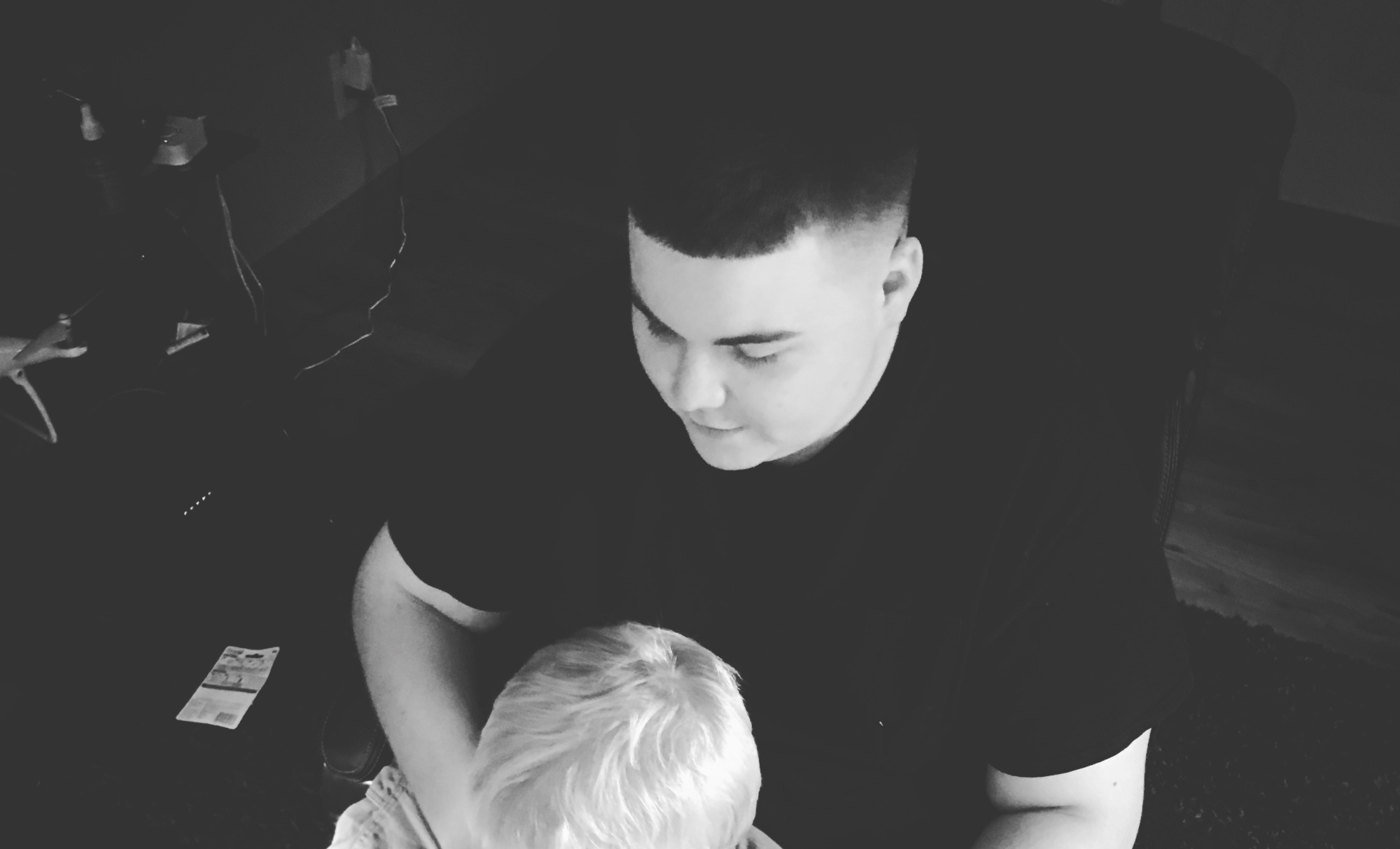 “You picked that knife up and you stabbin’ me, wish it was a paper cut, but it’s a gash, I bleed out, and the way you keep harassin’ me, it’s a shame this the way that it has to be/

Yeah, time is of the essence, you know damn well you bring hell, I should call a reverend, devil horns on a angel, still haven’t learned my lesson, we’re a mess and our life’s a wreck, toxic, toxic, toxic.../”

Beautifully animated by KDC Visions, the visual begins with Trippie spotting a beautiful woman on another planet via telescope — he then finds a rocket ship to reach her. Meanwhile, Juice fights off zombies before finding Trippie’s presumed love interest, now morphed into a massive demonizing figure. Before Juice meets his demise, Trippie lands his ship directly into the head of said creature — who eventually reverts back to normal after Trippie blows smoke in her face. It’s ultimately a bittersweet clip for fans of Juice WRLD, who tragically passed away in 2019.