The emotionally charged cut can be found on slowthai’s new album ‘TYRON.’

This month, slowthai unveiled his sophomore LP TYRON, a 14-song, chart-topping masterpiece that sees additional assists from A$AP Rocky, Skepta, Kwes Darko, Denzel Curry, James Blake, and more. Following some trippy visuals for tracks like “nhs,” “CANCELLED,” “MAZZA,” “feel away,” and “VEX,” the UK star revealed a new clip for “adhd,” TYRON’s emotionally charged closing track that sees him rapping about his mental issues over production from SAMO, KIKO, and slowthai himself:

“Overthink, sink in my seat, eat, sleep, repeat, what you know about T? Smoke weed only way I fall asleep, same routine, drink ‘til I can’t speak, slave to the progress I obsess ‘cause I ain’t got control yet/ 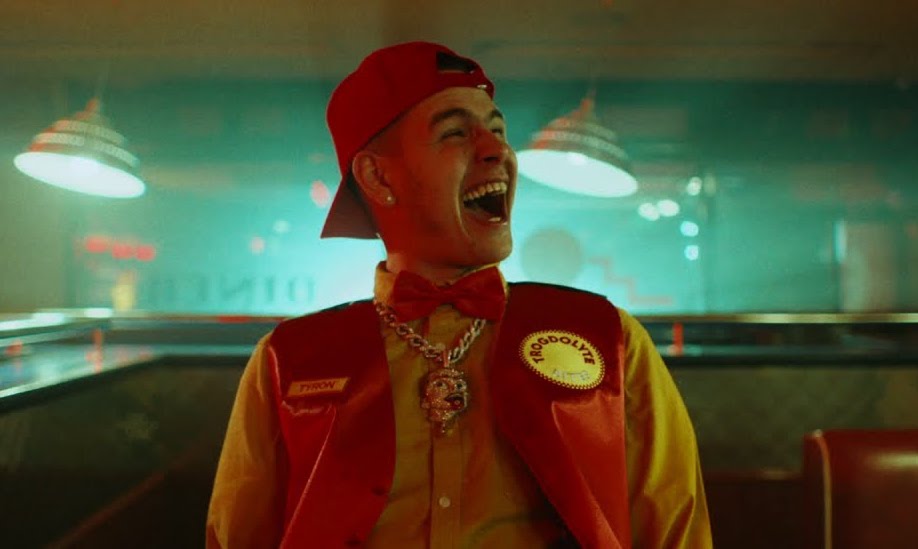 I’m tryna fly but my wings feel broken, an eagle encaged in a closure, lowest of lows, decomposing, I’m sober, loner I can’t be alone, why I always pick the phone up? I beg you pick the phone up.../”

The video comes courtesy of The Rest, and consists of a single, slowly moving shot of slowthai in what looks like a glass covered facility with a city skyline view in the background. The Northampton emcee is seen pacing around, smoking, making a heartfelt call to a loved one, and more — all until a close-up shot of slowthai brings the visual to an abrupt end. Simple, yet incredibly effective at bringing the multiple layers within “adhd” to life. 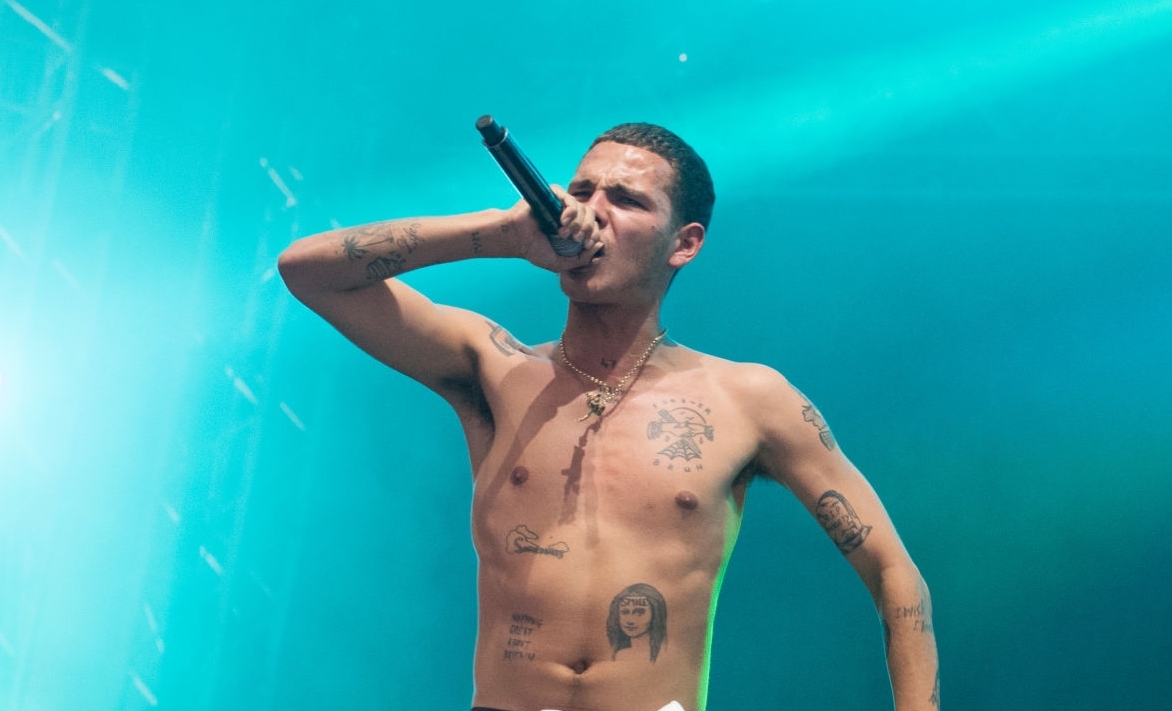 Following a few well-received EPs, slowthai released his official debut album Nothing Great About Britain, which contained collaborations with Mura Masa, Jaykae, and Skepta over 11 tracks. A top ten success in its own right, Nothing Great About Britain later saw a deluxe upgrade with six additional songs. During a recent interview with Anthony Fantano, slowthai stated that TYRON will soon be receiving the deluxe treatment as well.

Until then, fans can press play on “adhd” below.