The EP was inspired by his well-loved renditions of songs he would perform for fans via social media.

Through the darkest times, artists almost always find a way to make light of the situation using their art. While spending copious amounts of time at home during this year’s lockdown, singer-songwriter James Blake spent many of his days connecting intimately with his audience and performing fan-requested covers on social media, mainly on Instagram Live. His masterful renditions, especially his viral version of Frank Ocean’s “Godspeed,” were so widely loved that he decided to put together an entire EP consisting solely of covers, and the project is officially available now on all major streaming platforms for fans to enjoy.

The selection of songs reflects the soundtrack of Blake’s year. “Doing these covers and live performances has kept me going this year…” he said as he announced the EP on social media. “I chose to record a few in the studio and it turned into this EP.” 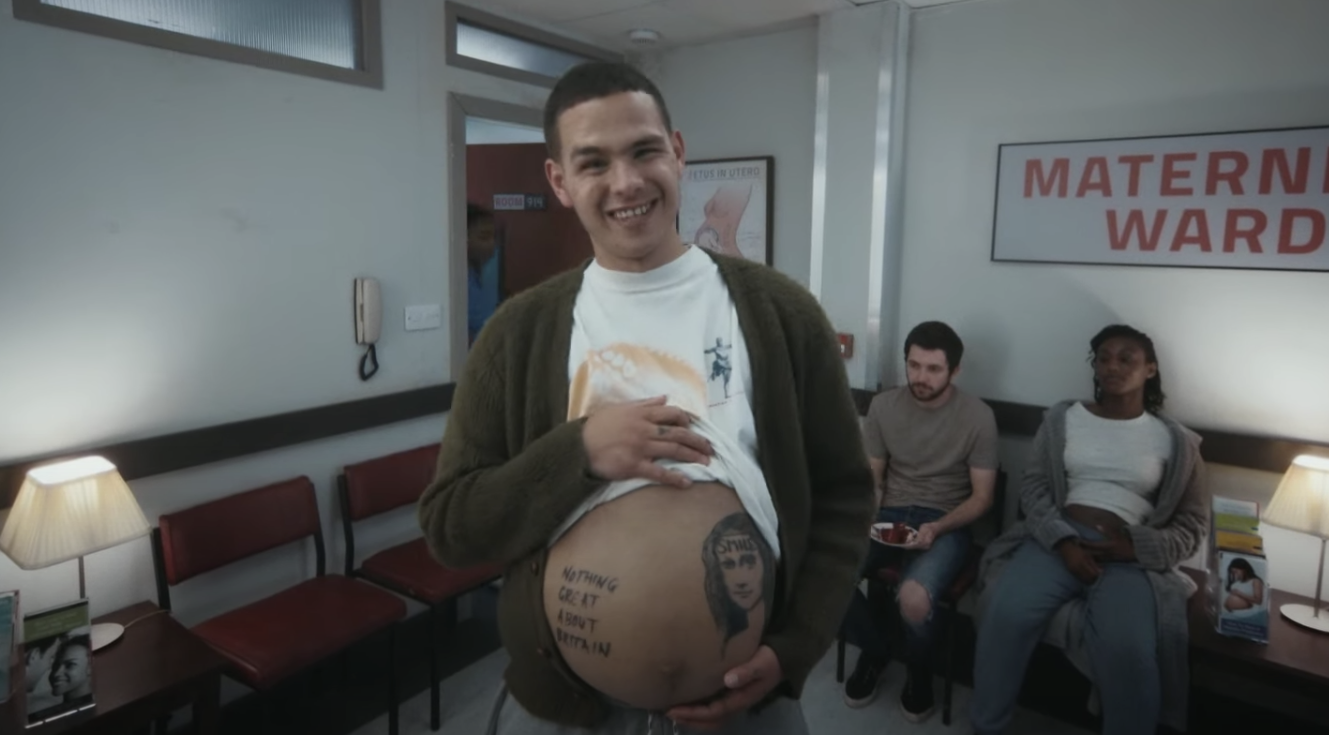 Covers includes Blake’s take on the aforementioned “Godspeed,” Billie Eilish‘s heart-wrenching “when the party’s over,” Joy Division’s “Atmosphere,” Stevie Wonder’s “Never Dreamed You’d Leave In Summer,” Roberta Flack’s “The First Time Ever I Saw Your Face.” and an interpolation of Beyoncé‘s beautiful “OTHERSIDE.” The EP shows off not only his soothing vocals, but shines the light on his masterful piano playing as well.

Earlier this year in September, James Blake assisted slowthai on “Feel Away” alongside Mount Kimbie. The new Covers EP follows his October project Before, and marks his second release of 2020. However, Blake’s last full-length release dates back to January 2019’s Assume Form, which brought him a Grammy nomination for Best Alternative Music Album. The Assume Form project included 13 polished tracks and boasted guest features from names like Travis Scott, Metro Boomin’, Moses Sumney, Rosalia, and Andre 3000.

Be sure to check out James Blake’s new Covers EP down below.