Yesterday, Stevie Wonder took to the internets via a virtual news conference and shocked the world with his big news — that he had parted ways with Motown, the label that he created music with for six decades:

“Even though I have left Motown, I never leave Motown... That’s Detroit. So I’m sure that we can figure out how we can do some things at Motown.”

Now producing tunes under his Republic Records-backed imprint So What The Fuss Music, the legendary singer-musician reveals two new singles, the soulful “Where Is Our Love Song,” which features Gary Clark, Jr., and the presumably go-go-inspired “Can’t Put It In The Hands of Fate,” which sees assists from Rapsody, Cordae, CHIKA, and Busta Rhymes.

“Can’t Put It In The Hands of Fate” sees Wonder and his hip-hop collaborators taking a more aggressive stance against the oppression being witnessed and felt throughout the country: 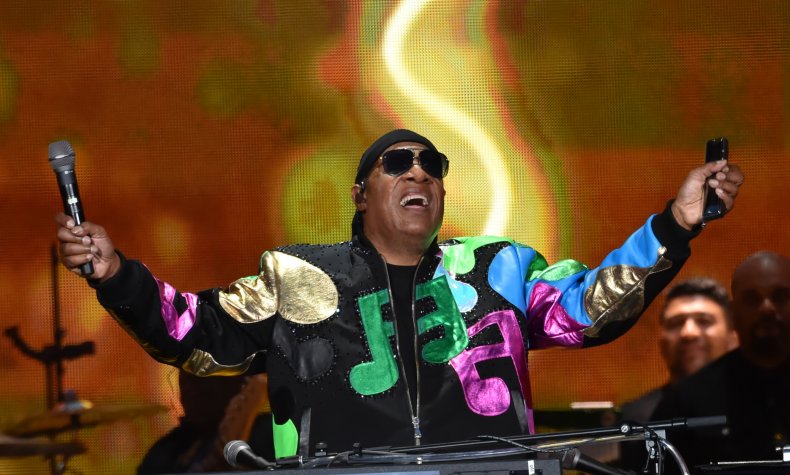 “History say don’t repeat her, many years a slave, took notes from the Peter, you should marvel at the fightin’, feel like Anitta, apologize, you denied my people/

Made our death legal, we all paralegal, gotta defend ourselves when the laws ain’t equal, cops aim lethal, death in cathedrals, bang, bang boogie, you could die wearin’ a hoodie, bow.../”

“Where Is Our Love Song” is more centered around bringing love to the forefront, with lines like, “Where is our song of love? Another love song between you and me, but a song of love for all humanity.” This track will also see all of its proceeds going to Feeding America.

Press play on both “Where Is Our Love Song” and “Can’t Put It In The Hands Of Fate” below. Hopefully, this will all be leading to an official follow-up to Stevie Wonder’s twenty-third — yes, twenty-third — studio LP A Time To Love.