Young M.A is “Off The Yak” in new visual

The NYC star jumps on a drill beat for her latest drop.

Even in the midst of a pandemic, Young M.A continues to enjoy life and deliver dope cuts to her fans. Her latest release is “Off The Yak,” a drill-styled offering courtesy of NY Bangers that sees M.A rapping about her grind, the streets, and a certain individual who has definitely drawn her ire:

“I’m paranoid, one hand on my gun, the other hand on the wheel, don’t like how he movin’, tell him to chill, my hitta ready to kill, so stop all that tough shit, Black, you only act off a pill/ 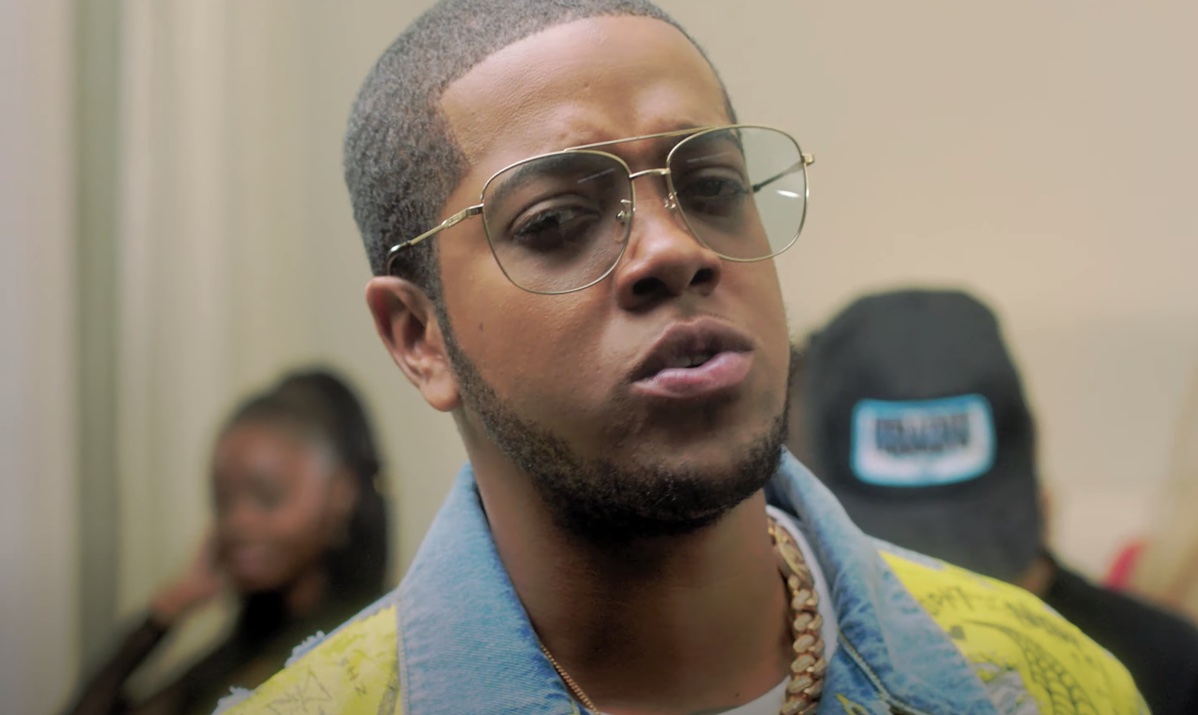 The video comes courtesy of Cisco and begins with a shot of M.A and a presumed crew member sipping Hennessy while chilling in a C8 Corvette. Elsewhere, the New York rhymer mobs heavy with a crew flashing guns at anyone who wants to test them — an obvious use of artistic license given the disclaimer at the clip’s opening.

It’s been a couple of years since Young M.A dropped off her debut LP Herstory In The Making, which boasted 21 tracks and a couple of features from Relle Bey and Max YB, along with production provided by the likes of Mike Zombie, Frank Dukes, Zaytoven, Amadeus, and Kofi Black. More recently, she blessed her fans with the seven-track EP Red Flu, and has appeared on other songs like Red Cafe’s “Tunn Up,” Fivio Foreign’s “Move Like A Boss,” and Eminem’s Music To Be Murdered By standout “Unaccommodating.” Given other loose singles released in that same time frame, it’s hopeful that a new full-length isn’t too far into the future.

Press play on “Off The Yak” below.