The track is taken from M.A’s latest EP ‘Red Flu.’

Young M.A. released her Red Flu project back in May of this year, and the featureless EP consisted of 7 songs showing off the “old Young M.A.” She returns now with an official video of the EP’s intro track “Dripset.” On the song, the NY rapper shows off her flow over a Mike Zombie produced beat:

“F*ck love, love is just a b**ch that never paid me. Then what’d you do? Went and got a bag like a boss do. So next time you wanna have my heart, it’s gon’ cost you. It’s RedLyfe, baby, but my heart blue. My money number one, so listen, ho, you just a part two. So play your part, I ain’t got no time for your feelings now. Landed in Miami, rent the ‘Rari, put the ceiling down.” 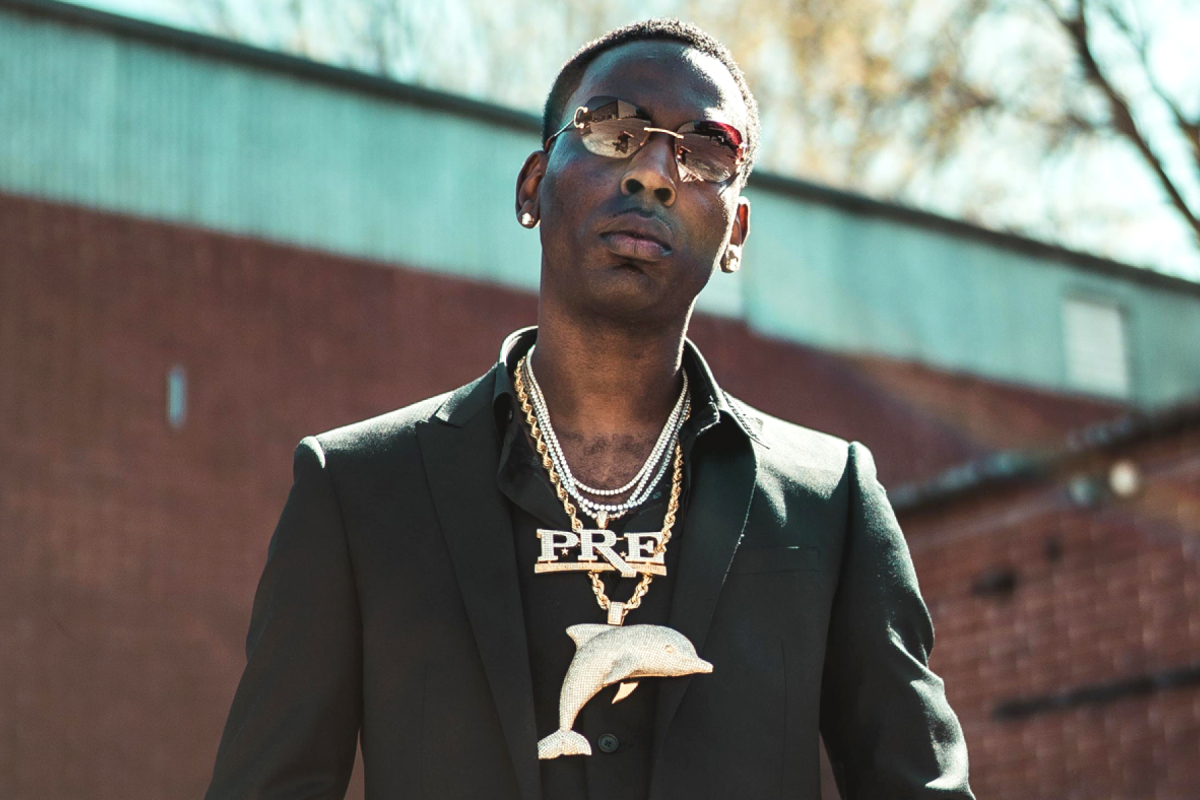 Before Red Flu was 2019’s Herstory it the Making, which featured 21 songs and guest appearances from Relle Bey and two from Max YB. The original Herstory made its debut back in 2017. Most recently, she shared her single “Big Steppa” back in August of this year. She also made an appearance on Spanish artist Kidd Keo’s BACK TO ROCKPORT album this year on their collab song “DEMONS.” She kicked off 2020 strong by working with Eminem on Music To Be Murdered By.

In an interview from earlier this year, Young M.A. spoke about her decision to make Red Flu about more this type of content instead of tackling deeper topics like she did last year:

“I’m on my savage shit on this EP. I had to bring the old M.A out on this one. I felt like my album was moreso a journey of what I was going through. With this EP, it was like a short frustration of things that I put into seven songs. It was the savage in me. Certain things I wanted to bring to the table because my fans know me for speaking my mind and not giving a fuck. I didn’t really want to get too sentimental on this project because I didn’t feel like it was the time. Everybody’s frustrated right now. Nobody’s in the sentimental mode.”

Check out Young M.A.’s new “Dripset” video down below.